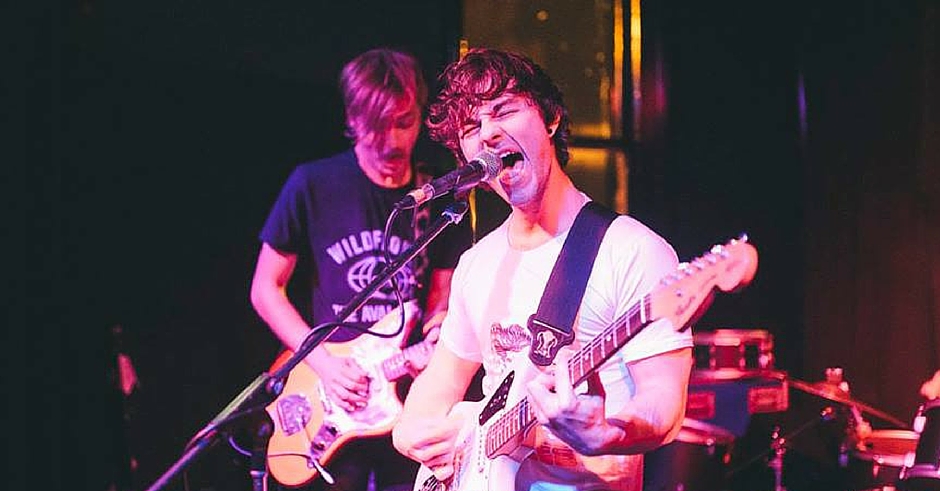 Hip Priest on winning Heat #4 of The Big Splash: “It was fun! How we won? I don’t know, band competitions are finicky and subjective, so I guess we were just lucky that the judges on the night happened to dig us.”

The latest heat winners of the The Big Splash band competition note that ‘grand visions are poison’… but Hip Priest will probably spend the $10k prize money on their grand vision for a lo-fi video-game album… but if that fails, heaps of pizza and boxer shorts will do just fine.

Heat #5 of The Big Splash happens at Mojos this Thursday, July 21, with Figurehead, The Limbs, Lucy Peach and Crystal Moth (event details HERE).

Laurence Valentini describes Hip Priest’s live performances as “a calamitous racket,” but there’s been some thoughtful development of their lo-fi cacophony. Hip Priest’s drummer/vocalist/high priest has been writing under that moniker for some five years now, recording an album-and-a-half’s worth of material along the way, before deciding to open up and expand things a little by taking his ‘lo-fi, sad boy pop songs’ to the stage.

“I eventually moved into a house with Jimi (Rose: guitar/vocals) and Rob (Gross: bass), who I didn’t know at the time, and we all just sort of dug the same stuff. One thing led to another and we decided to try convert my recordings into a live band. Axel (Carrington: lead guitar) has always been a good bud of mine and my favourite guitarist in Perth, so asking him to join us and do cool guitar stuff was a given.

“When we first started jamming, we had a bunch of songs I had written/recorded. Those songs were written very quickly over a long period of time. In other words, if I liked the idea it would be recorded in a couple of hours but those ideas came very rarely. Nowadays we sort of half write songs as individuals and then re-work together. Collaborative writing is lots of fun and something most of us are new to.” 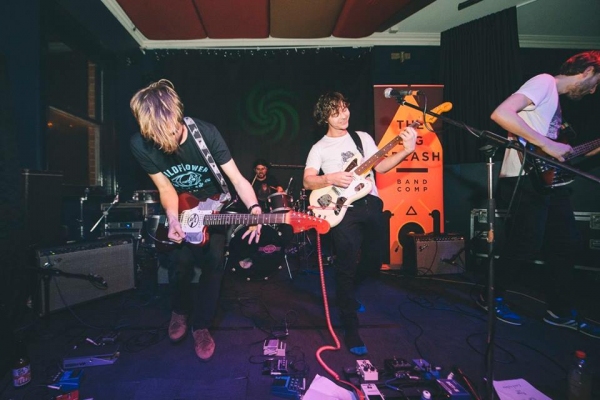 Beyond having a bunch of songs from which to bounce off, Valentini had no specific visions or plans for the newly formed band, the experience of making the music itself being first and foremost. “Grand visions are poison,” he notes. “Just write music because you enjoy it, or as a release. We have influences and some of those can plainly be heard in our music, but I feel like we have our own sound, or at the least a bastardised version of some band we didn’t know existed in the ‘90s.”

Some of those influences come from the likes of Cloud Nothings, Guided By Voices, Pavement, Built To Spill and WEEN, but a listen to Hip Priest’s debut album, Christmas Day At McDonald’s, (released in April, 2016, on USB) suggests that the band were merely born in the ‘90s, not still in them. They’ve been quite pleased with the reception to it.

“Yeah sure!” Valentini considers. “We didn’t really push the album too hard or anything we just wanted to get something out there. This considered, we’re super pleased.

Asked what aspects of Hip Priest were best showcased on the release, Valentini responds, “I guess the carelessness of the band. I’d like to think we’re a lo-fi band on and off the stage.” The album, did, however, provide the band’s career highlight thus far. “The time we sat out the back of my place and loaded and painted our USB albums with memes while eating pizza and drinking brew,” he says. Good times. 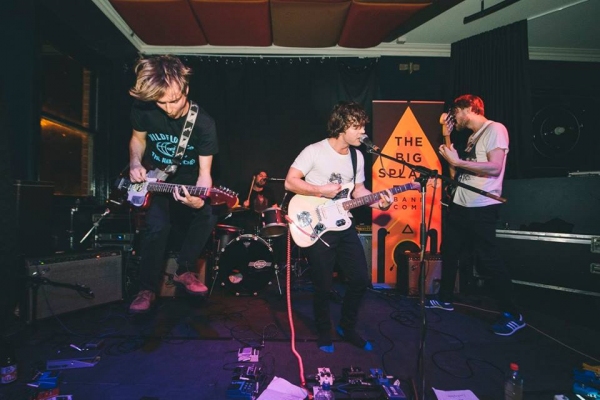 The future is calling, of course, and Hip Priest have plans for it. Unique plans at that.

“We’re going to have a launch for boxer shorts we’re making by the end of the year with a Eurobeat version of our Cold Meats song to go with,” Vincenti states. “We’re also going to be releasing our next album as a video game, which will hopefully see a late 2016 release but more than likely be an early 2017 release.

“Rob and I have currently been spending huge amounts of time prototyping the game functionally and trying to get better at animating and pixel art. So if anybody out there wants to help out with pixel art, hit us up!” 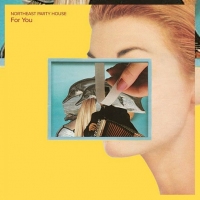 Northeast Party House announce new album and tour with new single, For YouAlbum on the way, fresh single and a packed national tour - not bad at all. 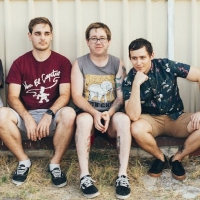