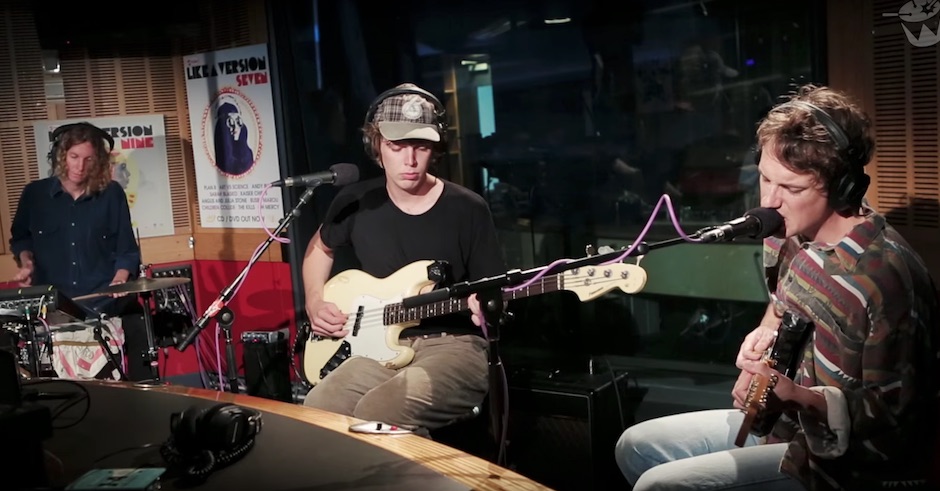 It's been a massive week for WA-based three-piece Methyl Ethl. To kick it off they announced their signing to the huge 4AD roster, currently including the likes of The National, Purity Ring and Grimes. The announcement also came with a brand new video clip for Idee Fixe AND a run of Australian tour dates in April (check 'em down the bottom). And to cap things off, today they hit the triple j studios for a ripper Like A Version, doing a live version of their own single Twilight Driving, followed by a super sexy cover of Justin Timberlake's Cry Me A River. Laying it all out like this, it's increasingly clear that after a bloody solid 2015, 2016 is the year they really launch on the big stage. Enjoy the new clip and Like A Versions below: 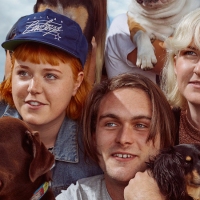 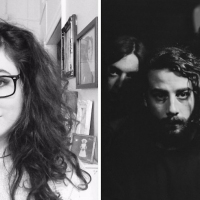 Premiere: See the next piece in Twin Haus' artistic interpretations for their upcoming EPAnd listen to sneak peek of another track from it, I Used To Think.
Bands