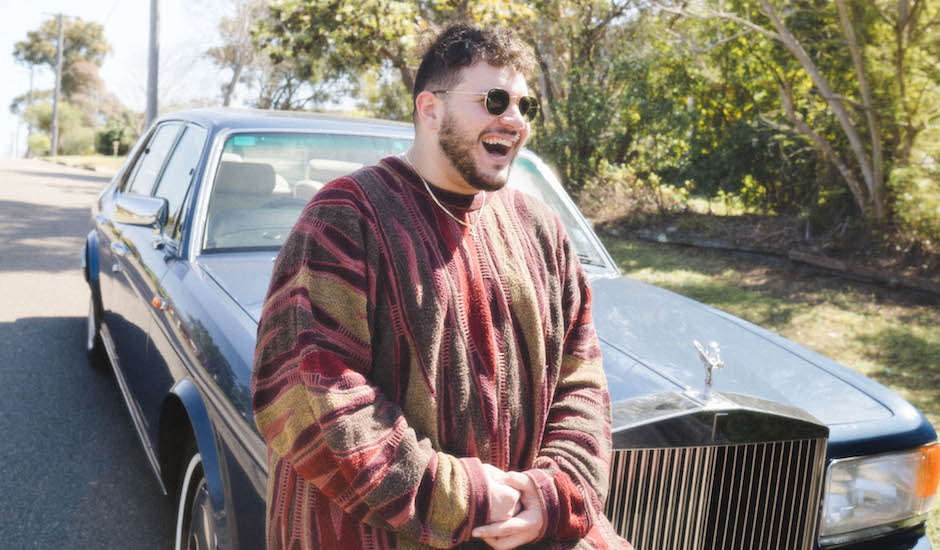 Western Sydney-based rapper Johnny Guagliardo, under the guise of Johnny [From The Burbs] has been damn busy in the past year - dropping two mixtapes and a b-side and in the process carving a serious name for himself in the Sydney hip hop scene. Clearly the dude has no interest in slowing down, with a third extended play due for release this Thursday, and we're excited to give you a little sneak peep at it, along with some words on the tracks from the man himself.

Taking cues from a far-reaching list of inspirations, including Stranger Things, Kanye and Tyler, The Creator, Johnny [From The Burbs]' intense output is the sign of someone not afraid to hold back, and it's reflected wonderfully in the diverse production and delivery across this new EP. Combined with his penchant for pulling no punches when it comes to taking the gonvernment to task or reflecting on his own drug use, makes this another killer addition to Australia's colourful hip hop scene right now.

Take it all in below, and help in celebrate its release live Saturday 10 November when he launches it at Goodspace Gallery in Sydney (more info HERE).

This was the first track that I made for the EP, so it actually ended up being the basis for the EP in terms of the vibe of the release. That’s not to say it sounds like the other tracks, because its easily the most playful. I can’t lie, I was listening to a bunch of Bruno Mars’ album, 24k Magic, around the time I was making the beat for this track. I came up with this bouncy synth piano melody and just ran with it. When it came to writing lyrics for the track, okay, the whole EP has like political undertones, and this song just touches on topics like manipulative media/news, concerns with the government and refugee rights.

This is a track that goes 100–1000 within the first 12 seconds. The track starts with a monstrous, siren blaring beat, accompanied by just like this super intense flow. This is around the time I was listening to TA1300 [album of the year] a bunch so that energy deffs came from my love for that album, the track has a really cool beat-switch where it flips into this introspective, faded beat with sung and rapped vocals sprinkled among the mix. One of my mates actually sung some background takes for the singing tracks – shoutouts Bezz.

I just wanted to make a banger crew cut, I had this beat that I made with my mate/DJ Ch0sn in mind who spits the ridiculously clean first verse on the track. I thought of that hook while we were hanging out at a mate’s together and we kinda just took off from there. Seup was a last-minute addition on the track and he killed it – the song is a banger straight up.

I’ve never been the biggest fan of skits in hip hop albums, but I’m a huge fan of having fun and joking around with it and can appreciate the value a skit adds, so I guess this is a skit? Maybe? This just came from me messing around with my mic when I set up my home studio and I decided to record some Gregorian Chant vocals as an intro to track five. I showed it to my gf and one of my mates and we just decided we needed to get all my mates in my room and do this as a legit choir – so that’s what this is.

This is just a mean beat with a playfully aggressive set of verses from both myself and Kidd Cloud, who kills his verse by the way. I made the beat in like, 20 minutes or so with some chopped up distorted drum samples and a really heavy 808 underneath and it came out sounding real menacing.

Being completely honest, this is probably my favourite track on the EP. It was the last one that I added, and it was originally a beat I had started to make back in Feb while I was on a flight to the US. We were flying on a Dreamliner plane so that’s where the track got its name. I scrapped another beat from the EP and went looking for old beats and settled upon refining this one which didn’t take long because I fell in love with the beat again, especially that massive cinematic intro [s/o Stranger Things]. The vocals are colourful with a smooth delivery and lyrics based in self-reflection. This is a track that had me feel I was starting to craft a sound for myself.

I love boom-bap style music and I love jazz so I thought, so much of my last EP had a jazzy tinge to it whereas PROPAGANDA is a little different, so I wanted to match a jazzy vibe with the level of aggression that is showcased on the EP until this point. This is also one of the first tracks I’ve put out with a sampled instrumental – I chopped up some sax lines from a track by Cuban saxophonist Paquito D’Rivera’s Claudia, a song my girlfriend actually showed me. I talk about a couple things on this track – my own marijuana use with a dual perspective, my thoughts on the politics around the drug both here and while not relevant to me personally, in the states, and lastly my thoughts on the political climate of the world today. Shit’s crazy. Also I shout out West Sydney on this track, this is where really cool music is coming from – shout outs everyone from the area trying to make their own way. 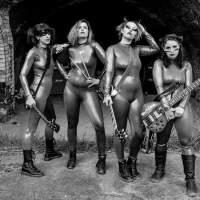 Premiere: Stream 'The Policy', the blistering debut album from Canberra punks GlitorisThe fearsome four-piece will be hitting the road this Nov/Dec on a huge tour to celebrate. 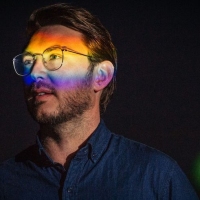 Dustin Tebbutt walks us through his beautiful new EP, Chasing GoldFeaturing a charming cover of Innerbloom with Lisa Mitchell and a stripped-back take on his Flight Facilities collaboration, Tebbutt's latest EP is a winner.
Bands