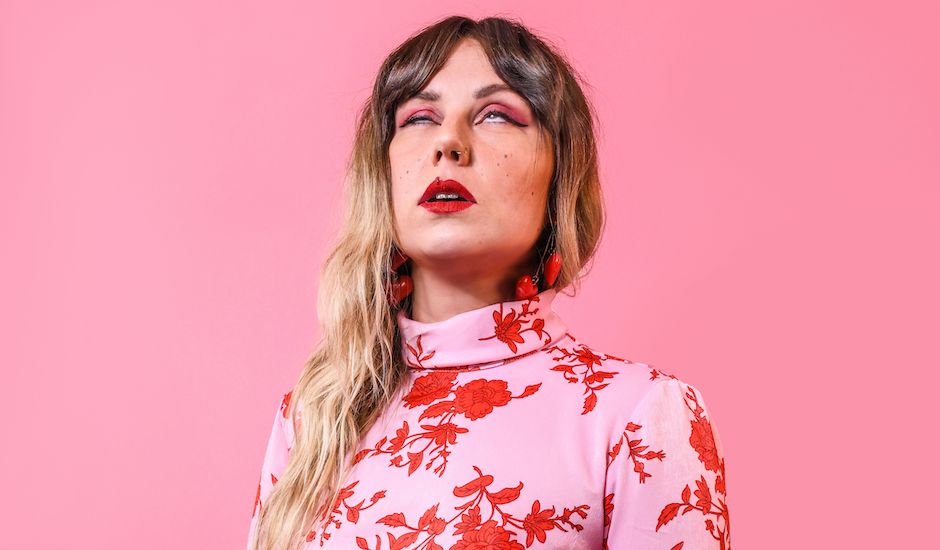 Just last month was the last time we found ourselves talking about Maddy Jane, with the Tasmanian musician following up a string of consistently great singles and releases - including her debut EP, 2018's Not Human At All - with yet another one, Perfection's a Thing and You're It. Following up from the release of Say You Weren't Mine last year, Perfection's a Thing and You're It is Maddy Jane at her guitar-wielding best, showcasing the constantly shifting sounds that layer underneath her work regardless of whether it's something a bit heavier and ruckus-inducing, or whether it's something a bit softer and gentle, where Maddy Jane often masters a bite-y, almost-ballad-esque tone.

This track is a little more on the punchy side, finding itself amongst the heavier edge of Maddy Jane's music as she swirls guitar melodies and percussive rhythms together alongside vocals that sting, but with a bit of an uplifting aftertaste. "It’s not a love song," she says on the track. "It’s sarcasm for perfection’s not a thing and you can’t be it. It came from people in my life who were not willing to accept other people’s faults, or their own. It’s a song saying no one is perfect and we should try to love all of ourselves and others, faults and all."

Perfection's a Thing and You're It is monumental, though. It's not just another single lush with Maddy Jane's show-stopping charm and charisma, but it's also the track that announces her debut album, expected out this Autumn. Arriving via Lemon Tree Records / Sony Music Entertainment, NOT ALL BAD OR GOOD - which you can pre-order now - is a record set to highlight the musician's many peaks, while showcasing how far she's grown and evolved as a high-tier musician in Australian indie's upper echelon, a place that takes something really special to break out.

Today, we're revisiting Perfection's a Thing and You're It to premiere its official video clip, worked on alongside Majella Productions. It's a bit of a light-hearted take on the single's lyrical themes, which sees Maddy Jane enter the visual spotlight more-so than ever before; herself in the centre frame as she revisits the prom theme that defined one of her break-out gigs last year. "For this clip I really wanted to get across the light-heartedness and irony of ‘perfection’s a thing and you’re it’ and challenge myself to come out of my shell even more than I have before," she explains.

"After putting on a prom-themed gig last year that was kitschy, fun and ironic, it all made sense for a song about perfection not being a thing to have the clip set at a prom with a twist. The music video has a dreamy nostalgic setting of an empty prom contrasting with the attitude of my performance - I mean I basically just took the piss! The idea was to let go of any goals of perfection or prom queen and just show that you don’t give a f#*k! I think the film clip really goes hand in hand in portraying the attitude and the narrative of the song - plus it was a heap of fun and hopefully a bit of light-heartedness amongst all this darkness. I’m so thankful to the team at Majella Productions who put this together, they were absolute visionaries and professionals to work with."

Dive into the track below, and pre-order the record to get it first come May 1st. 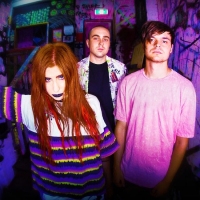 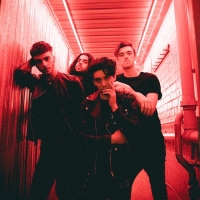 Premiere: Red Morning Light pick up the speed with new track/video, Spent ApartArriving with a video that showcases their energetic live presence, the single showcases the consistency of the Adelaide-raised group.
Bands