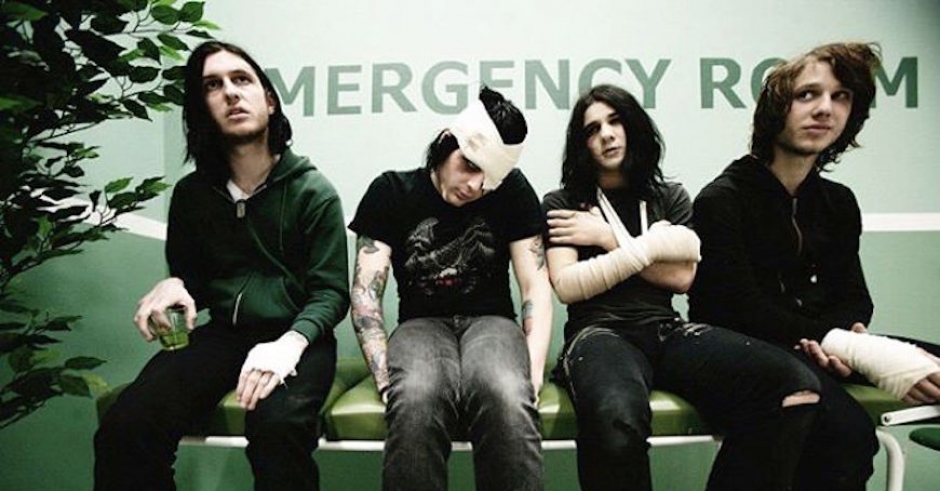 Story time: Pilerats basically started after we ended up filming a video clip for Skrillex following the time he came and sang at one of our shitty old club nights after a From First To Last show and just as the whole Skrillex thing was taking off. It was a loose night, but one that also basically signalled the end of his time with them as the Skrillex project began to evolve into the absolute beast that it is today.

Well today he's surprised fans of the group, appearing on their new single, Make War, co-writing the track and lending his vocals and production skills for the original band's first reunion in over a decade. What this all means for the future of the outfit in this form remains to be seen, but for now you can enjoy the first track featuring the full original band in over 10 years, below, released via OWSLA/Sumerian on Skrillex's birthday: 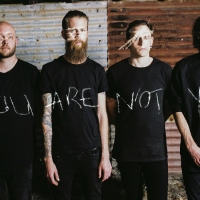 Exclusive: Stream Sail On! Sail On!'s new album, You Are Not You, while the band breaks it downThe Perth outfit kick off 2017 in epic fashion. 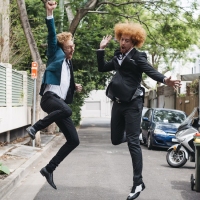 10 Covers That Improve On The Originals with Furnace & The FundamentalsFrom DMA's to Jimi Hendrix, F&TF share some great covers ahead of Fringe Festival.
Bands