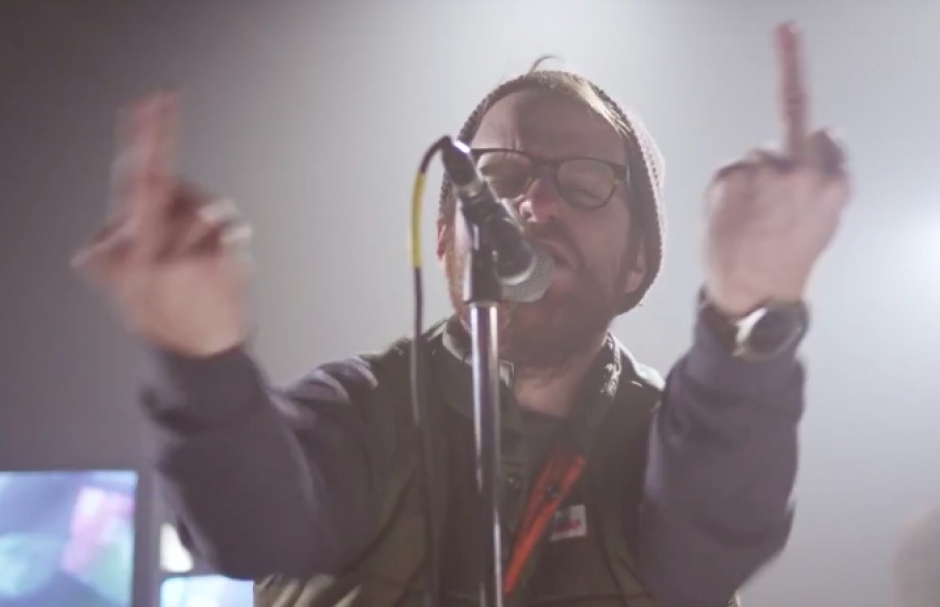 Seriously though, The Wonder Years need to stop making music that leaves grown men on the verge of tears. Today the fan-elected captains of the pop-punk resurgence released a video for their single Stained Glass Ceilings, and while it doesn't even come close to breaking our hearts like last year's video for Cardinals; it still registers a high 7 on the feels-meter thanks to the characteristically moving lyrics belted out by vocalist Dan 'Soupy' Campbell.

Taken from last September's No Closer To Heaven, the video for Stained Glass Ceilings is the third to come from the album, following Cardinals and Cigarettes And Saints last year. The track features letlive.'s Jason Aalom Butler, who's raw and captivating performance in the final verse helps lift Stained Glass Ceilings to intense, dizzying heights. The video, directed by Jeremi Mattern and filmed in The Wonder Years' home town of Philadelphia, is simple but hugely effective; using subtle changes in lighting and dozens of old fuzzed-out TV monitors to partner the shifts and up-swings of the song perfectly. 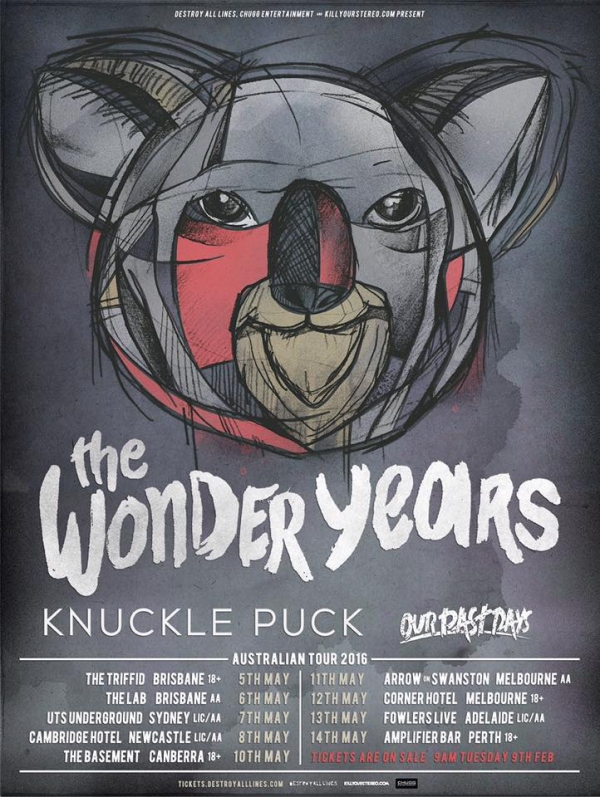 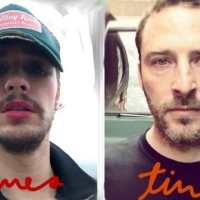 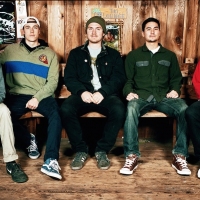