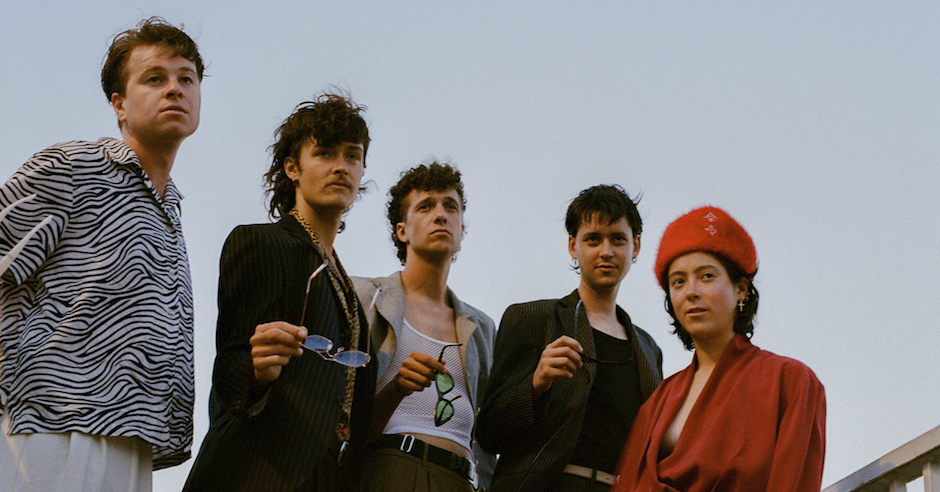 Sydney pop-rock five-piece Big White are currently gearing up for the release of their second album Street Talk (out this Friday through via Spunk Records), which, judging from the two singles thus far in On And On and How Did You Find Out?, is set to be a ten-track run of energetic pop packed full of personal anecdotes. "Street Talk is varied in images and anecdotes," says singer/guitarist Cody Munro Moore on the record. "Everyone lives within their own little frame and many of these songs are just that, small afternoons, rushed by evenings, late into the night and woken up early in the morning."

The group have just wrapped up a stint at Austin's famous SXSW festival, and in celebration-in-advance of their new record, they've taken the time to let us join in on their adventure in the form of a photo diary – which has them recapping their Texas adventures and everything that went down. Check out their latest single How Did You Find Out? below, and dive into their Texas trip below that:

Highlight: All set to get the bus from Dallas to Austin, we stopped off at Juiceland to farewell our Dallas buddies Jack and Sara Sue and get a refreshing morning juice before hitting the road to SXSW. 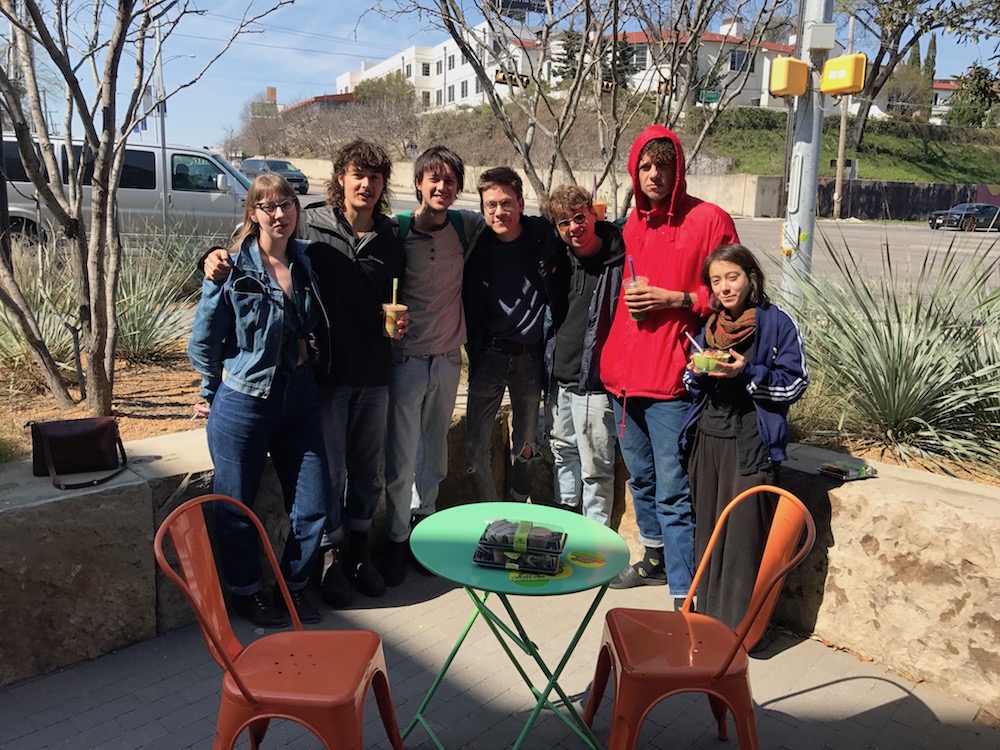 Lowlight: We missed the bus. 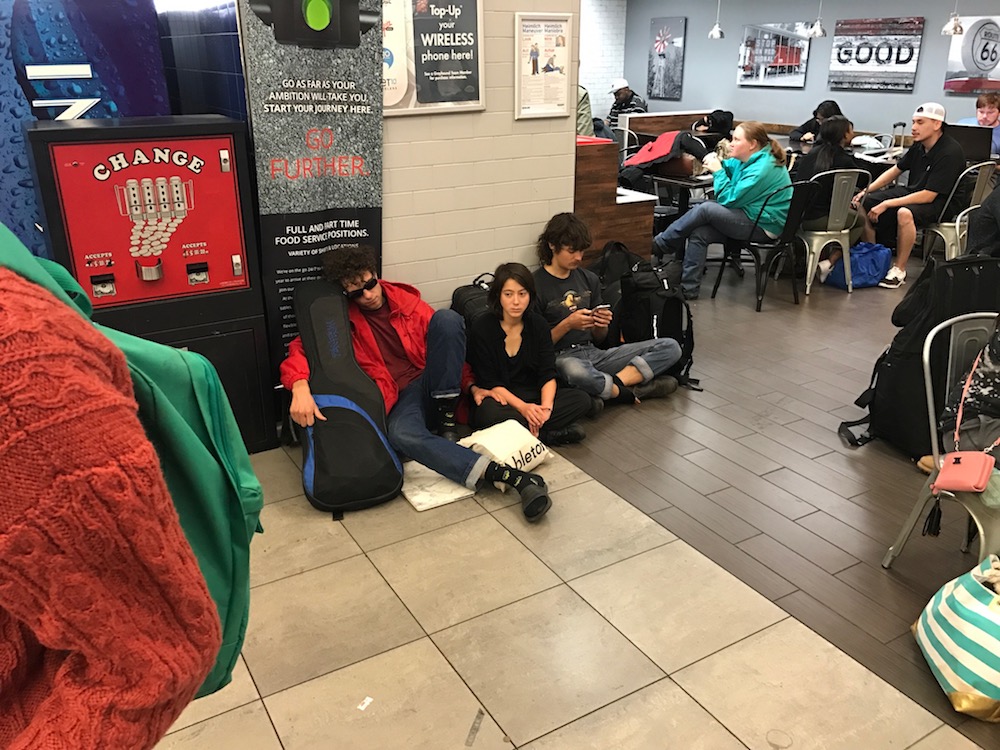 Best Act: Because we didn't see any bands this day, the best act goes to the act of piling 4 people in the back of Sara Sue's car to drive to Austin. 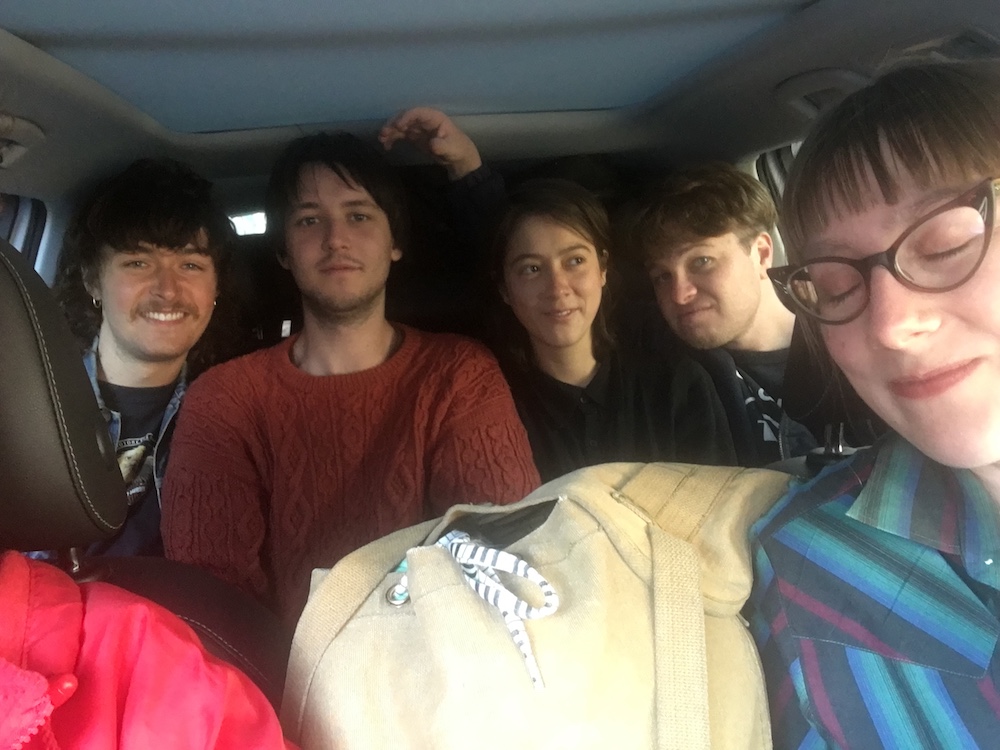 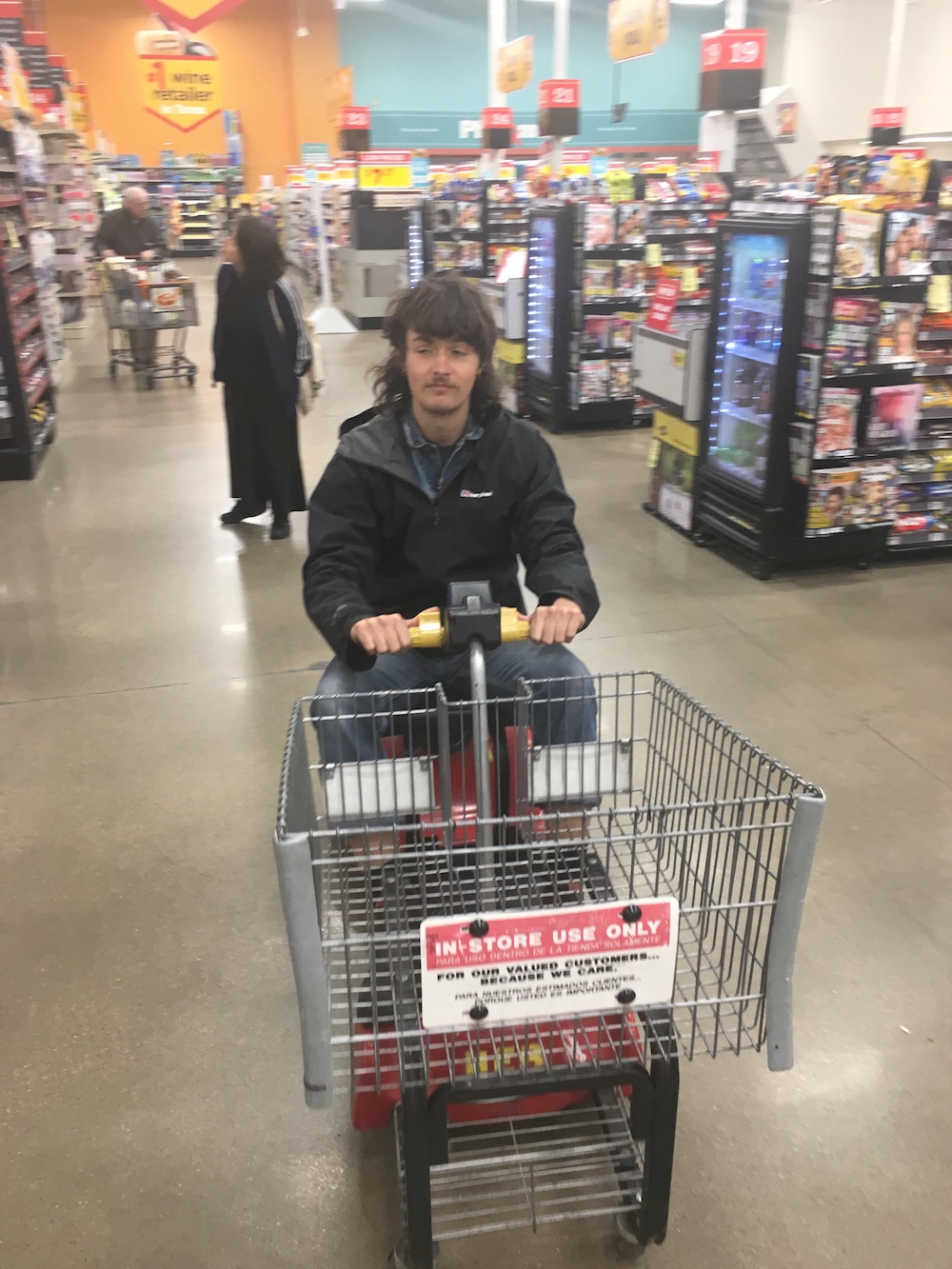 Highlight: We played the POND magazine house show and met up with our Sydney friends who came to party at SXSW with us. 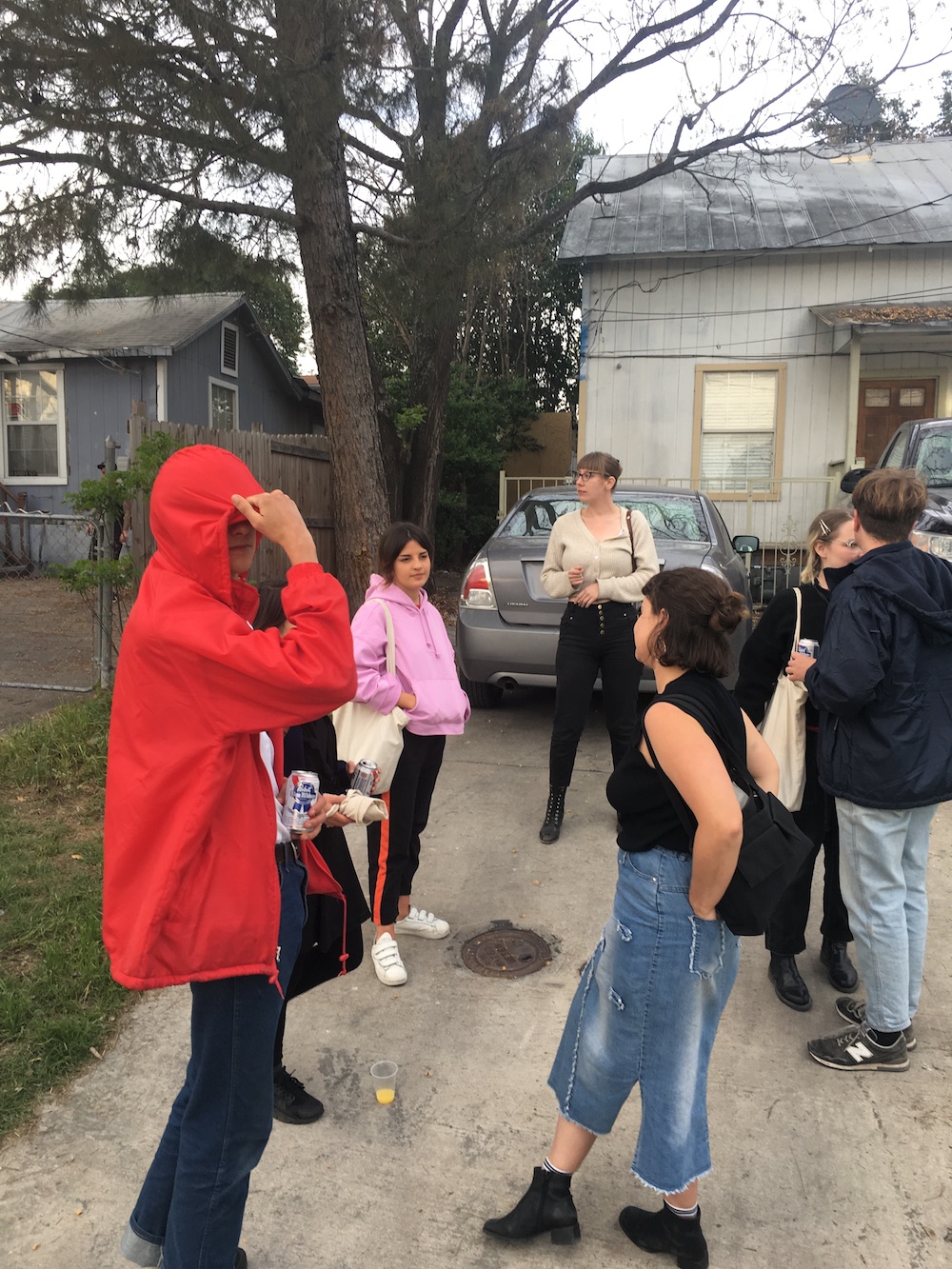 Lowlight: Some real low lighting in this very cool bar called La Perla where they do a drink called the "ar-modello" – a Mexican beer can with hot sauce cracked in. 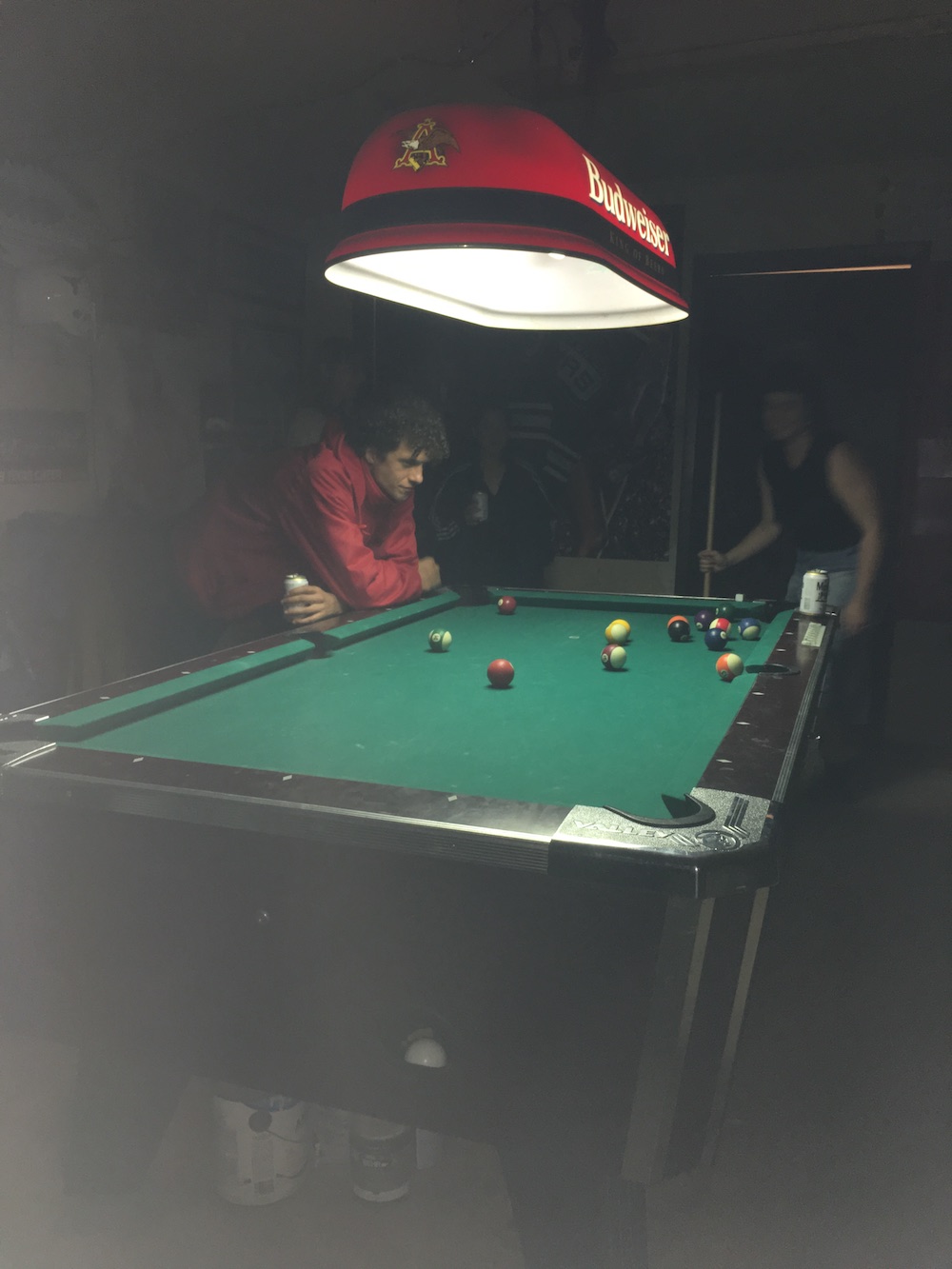 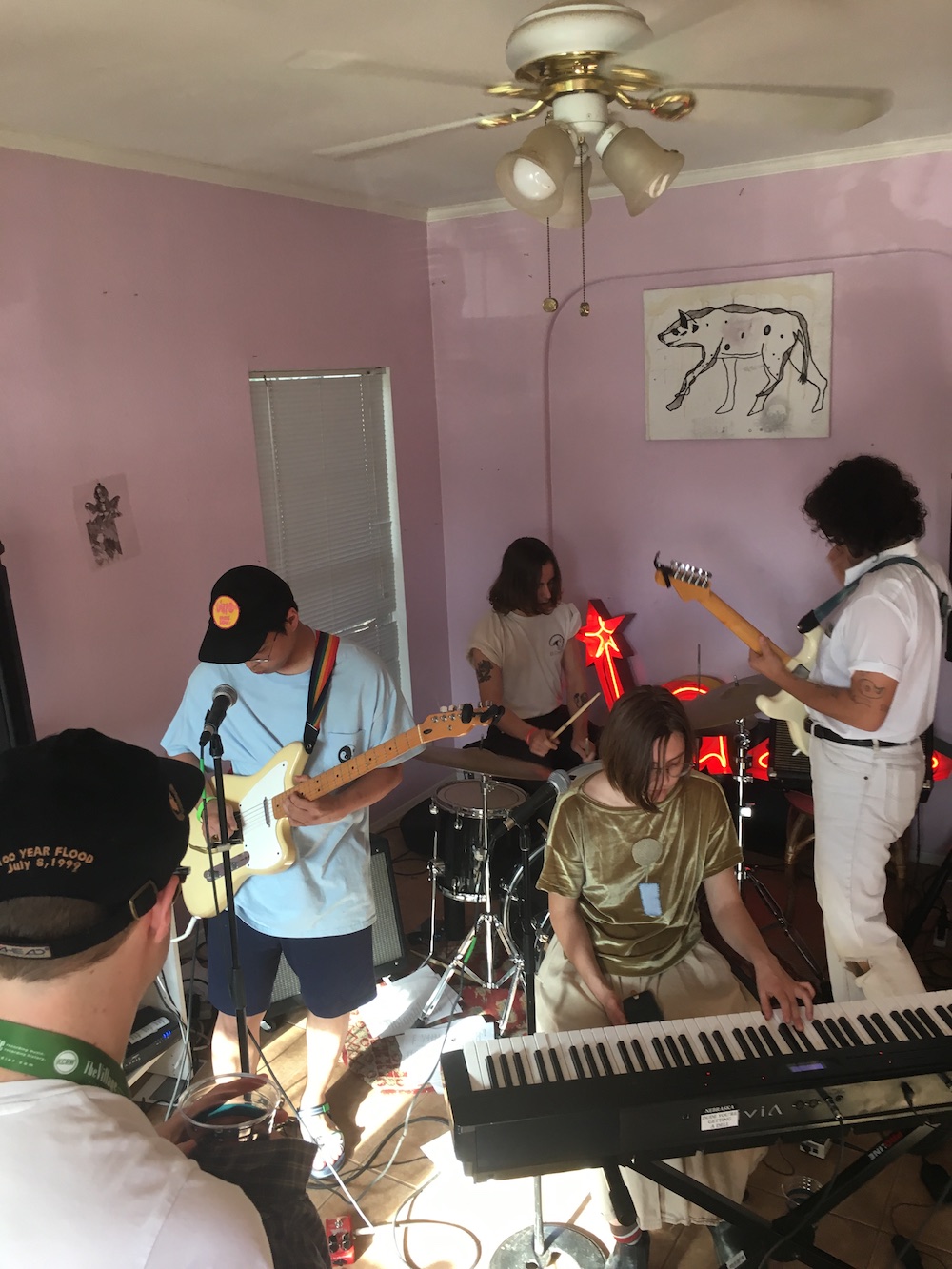 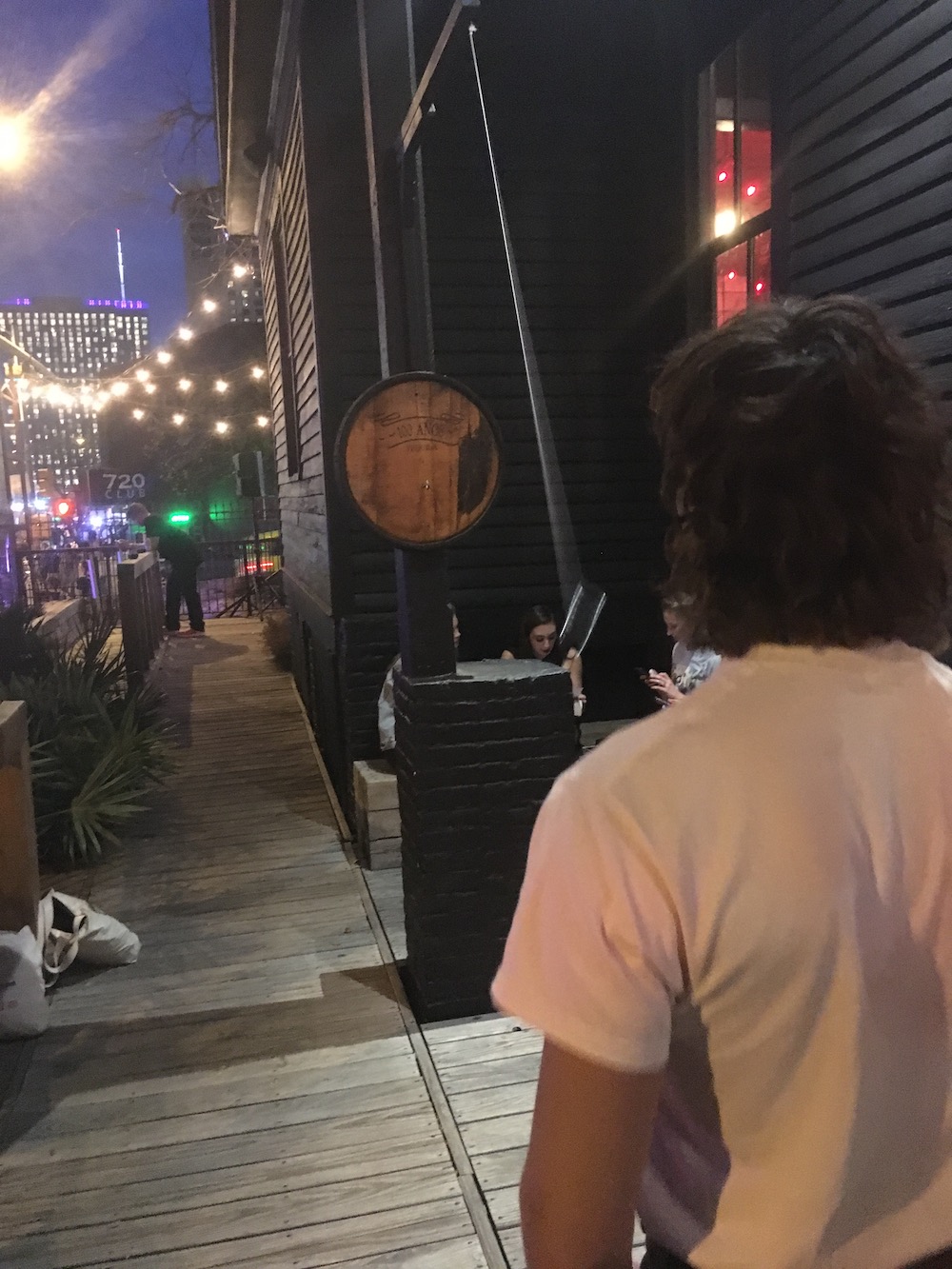 Highlight: Our friend took us to her favourite diner in Austin which does breakfast 24 hrs. I had I thing called an "eggscape". 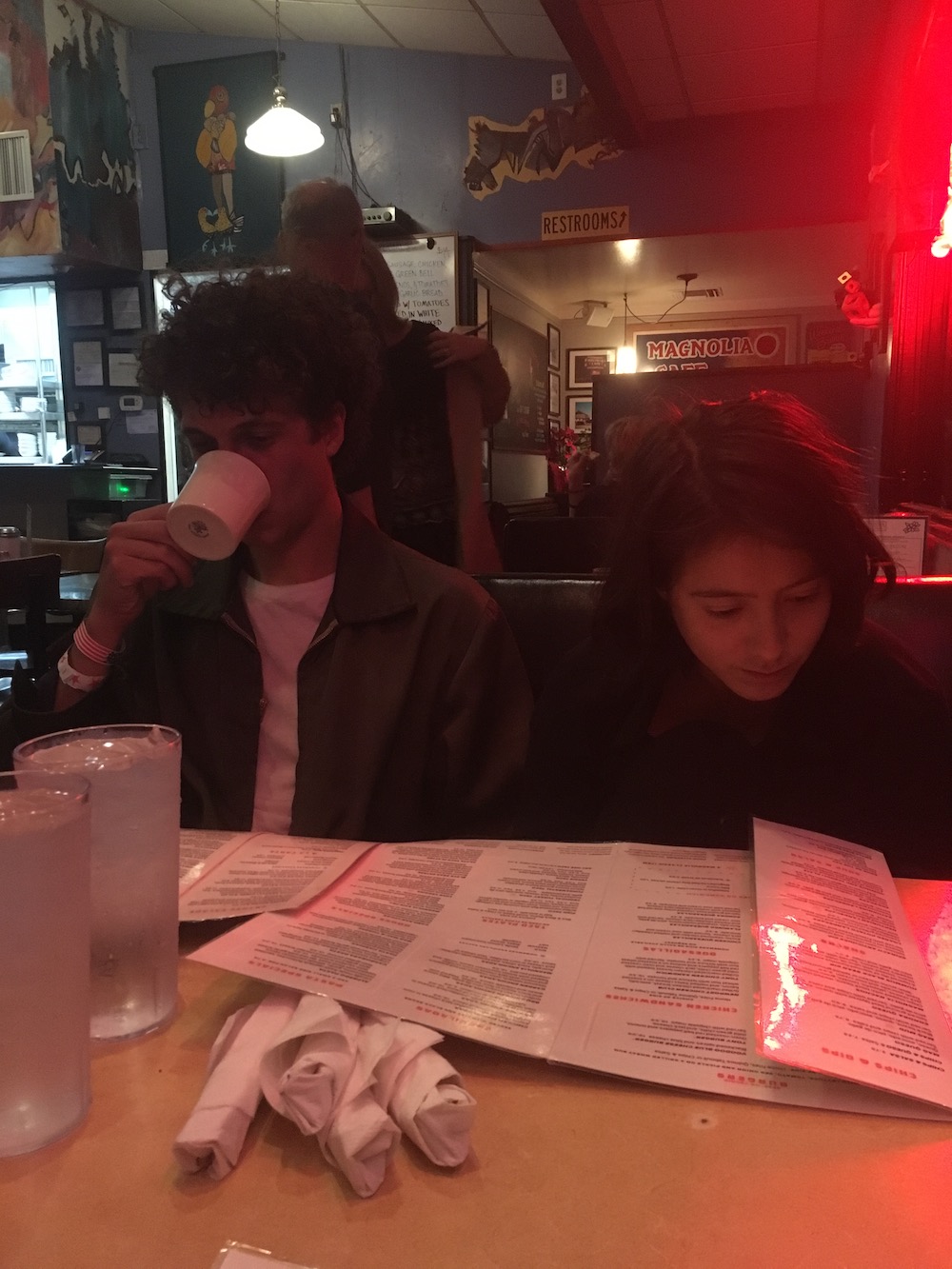 Lowlight: Some guy at Weinerama throws a Weiner at his audience. 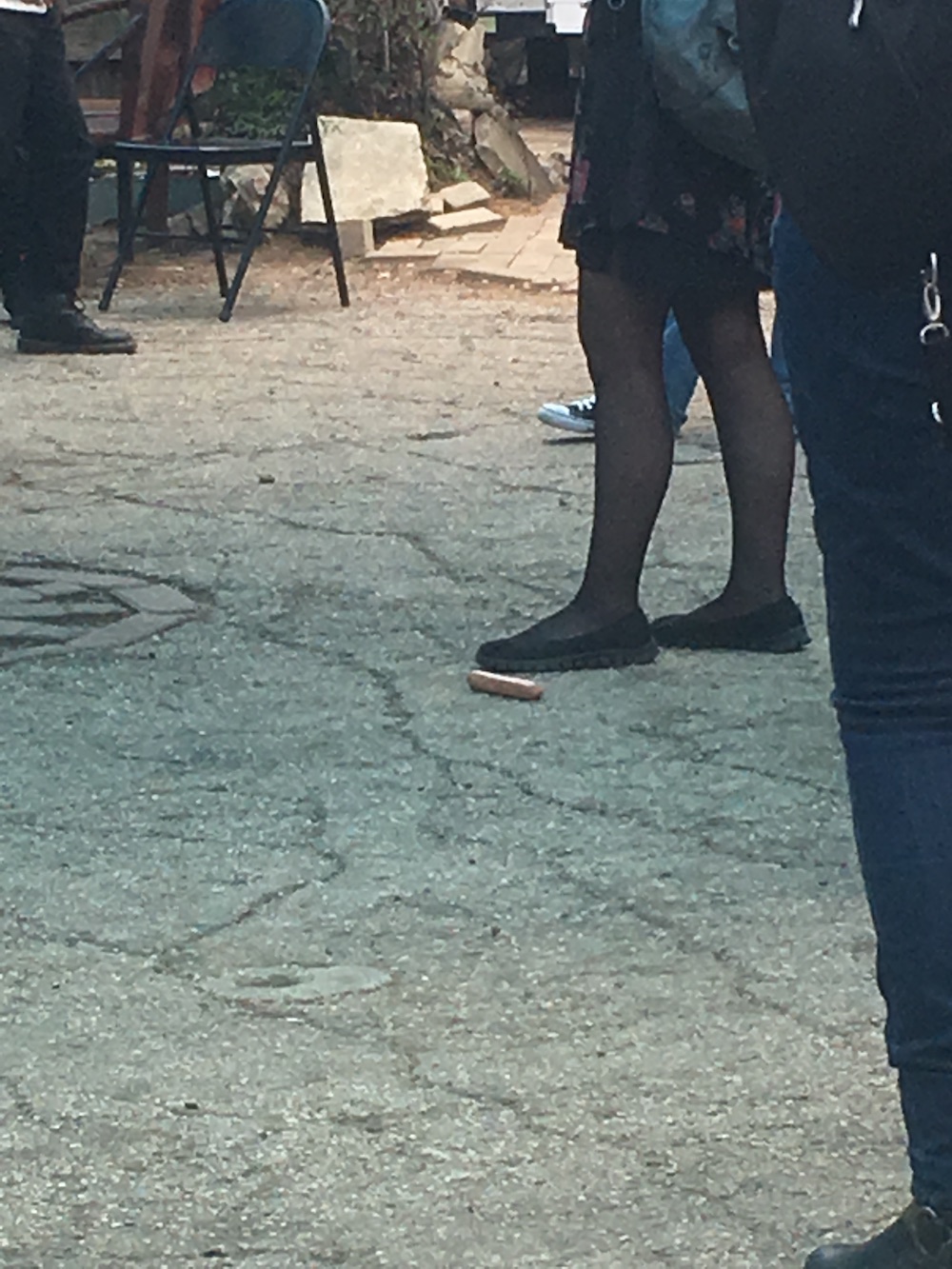 Best Act: A touching and awe-inspiring set from this Devo-esque LA band "Distractor". 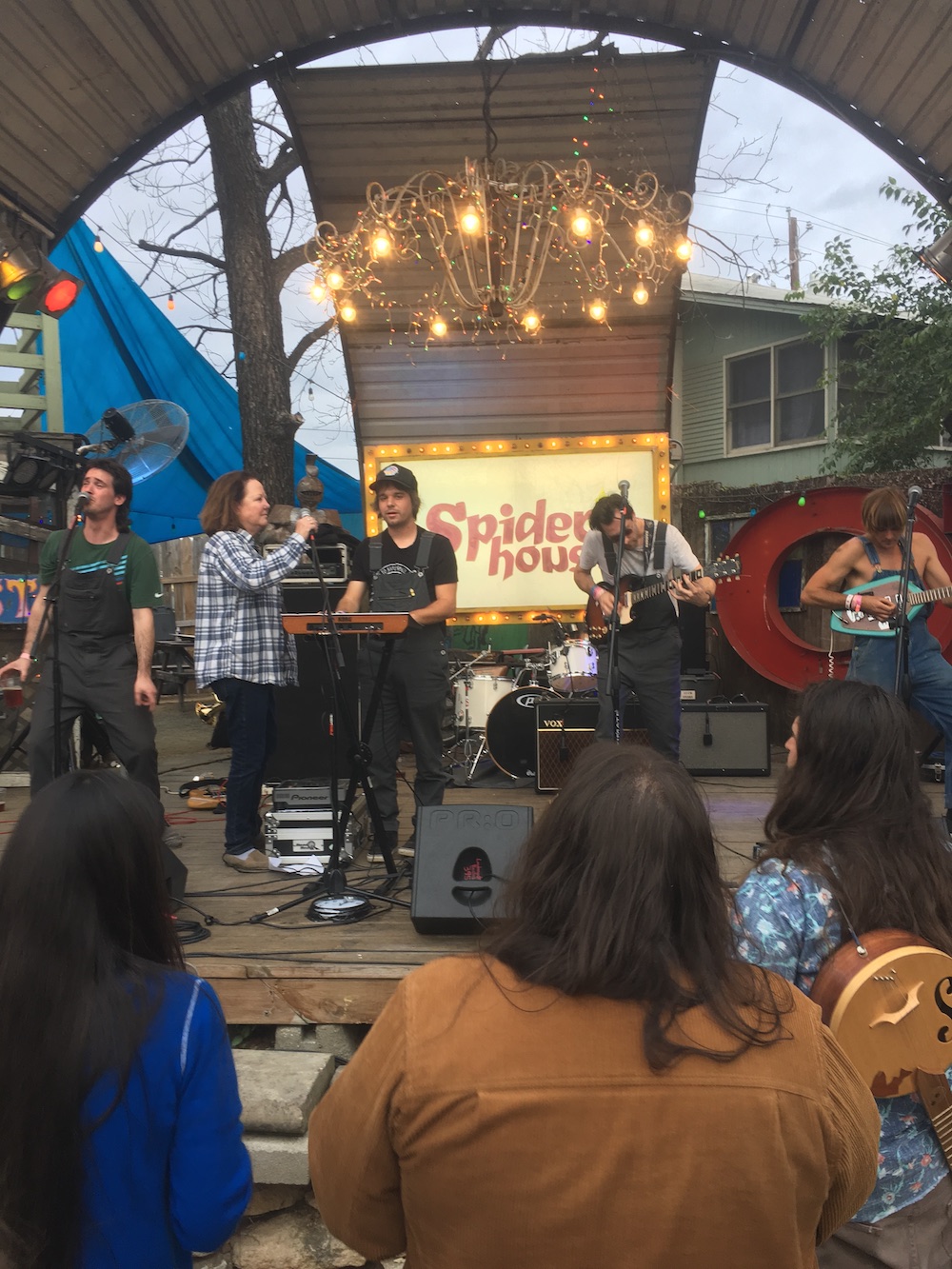 Wildcard: Big White get let into the prestigious castle party! 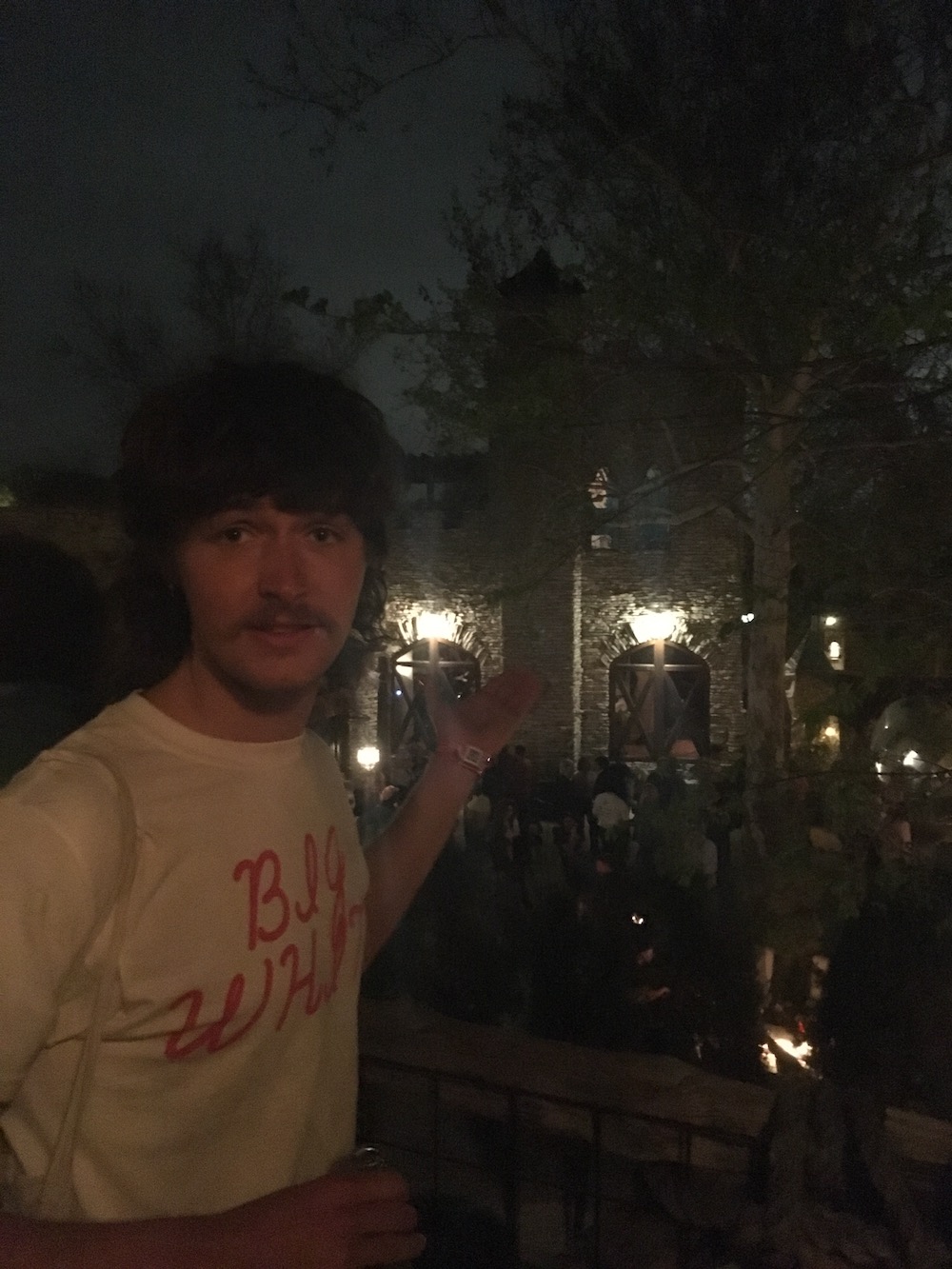 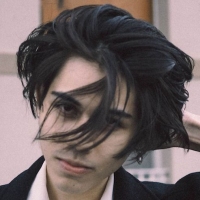 Introducing Chakra Efendi and his woozy, lo-fi debut single, Waste Of SpaceThe Sunshine Coast 18-year-old is one to definitely keep an eye on as he soars through 2018. 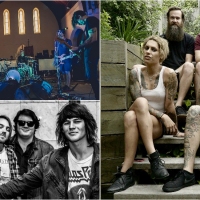