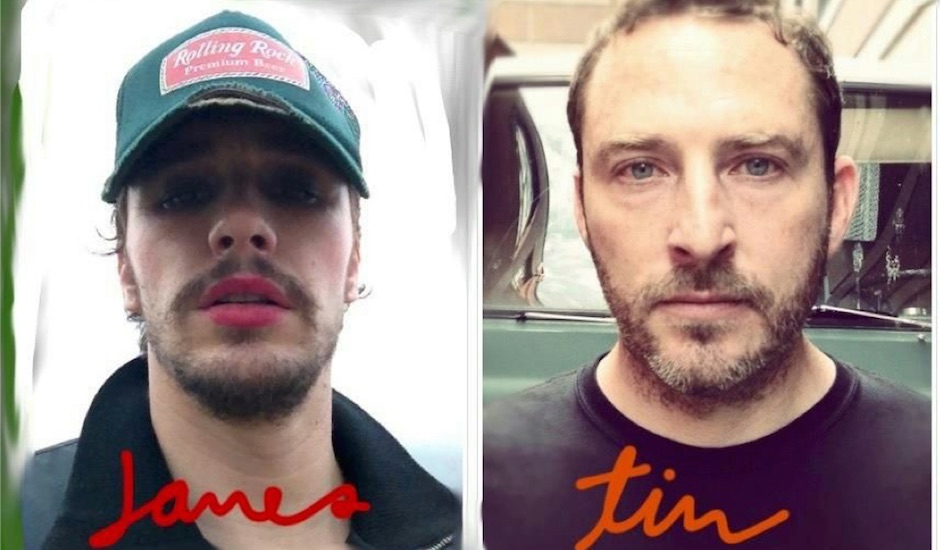 A few months ago we shared the news that James Franco had formed a band called DADDY with his buddy Tim O'Keefe, coming replete with a multi-year record deal that we're now starting to see the fruits of. Their new single I Think That I Loved Him is the latest piece in the duo’s creative puzzle, otherwise known as Let Me Get What I Want; a joint album and film project about the unique and unpredictable nature of high school. Based on a book of poems Franco wrote in high school; partly inspired by his own experiences; partly inspired by the music of the The Smith’s; Franco and O’Keefe teamed up and took their creativity full circle, turning Franco’s thoughts about music, into music itself. To accompany their album the boys have also put together a one-hour long arthouse film to bring their music to life. Utilizing all different mediums; music, film, installations, social media... DADDY is peak-Franco; attempting all of the things at the same time.

I Think That I Loved Him reflects the dangers that come with newfound teenage freedom i.e a license to drive can also be a license to kill. Franco and O’Keefe use simply harmonies and a chilled out up-tempo melody to depict the tragic story of a young man crashing his car.

The first single and video of the album, On The Sideline, worked as a very trippy teaser for the overall film, which is a compilation of ten music videos telling an overall tale.

You Are Mine is a grungy rock track about a boy who longs for a girl, whose attention is more devoted to the superficial than the real.

Let Me Get What I Want is out on the 18th of March. The project will also be transformed into installation exhibitions throughout the year. 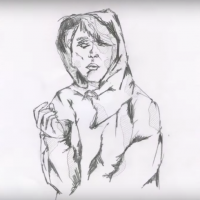 5 UNDER 500: March EditionSome new music for you in March. 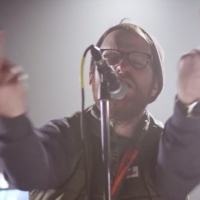