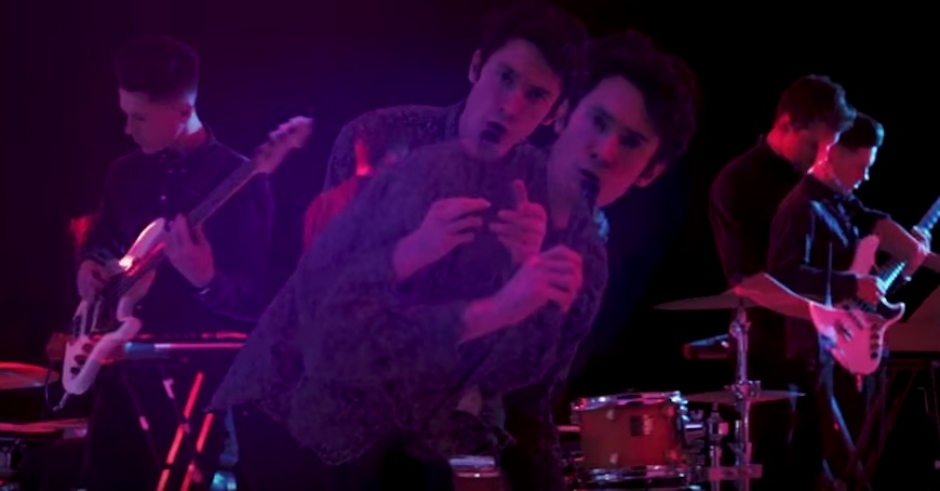 Amidst a whirlwind tour and one of the best LAV's of the year City Calm Down have released the video for their latest single The Fix. Simplistic in concept the video; a rotating circle which the band performs in, adds subtly to the paranoia of the song as lead singer Jack Bourke knocks into his band members. And in an earlier teased image it's clear there's a Hotline Bling feel, not necessarily on purpose but the hard pink, shadowy tones are unmistakable. Albeit if you put that aside the colour scheme just accentuates conflicting emotions bursting out of this song.

They're currently on tour, and we hope you enjoy the show if you got tickets 'cause that bad boy is all sold out! 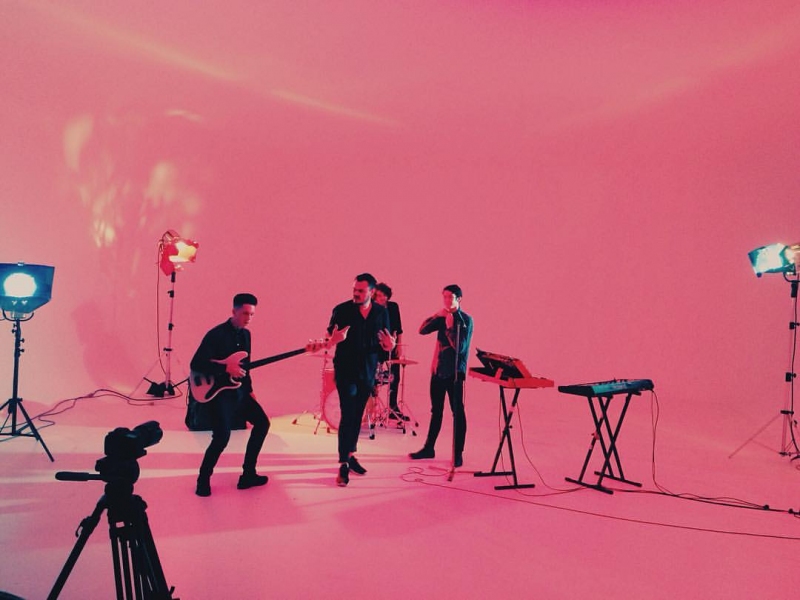 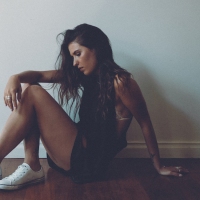 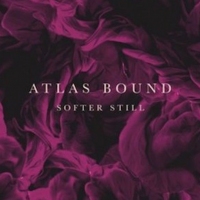 Atlas Bound bring you more milk and honey with Softer StillAtlas Bound are on a roll at the moment.
Bands