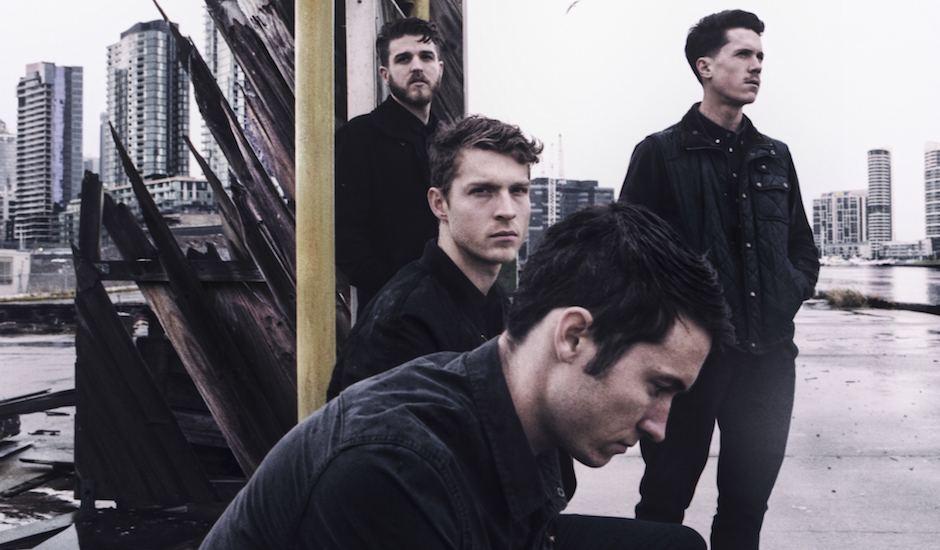 City Calm Down don’t release a lot of music so when they released their latest single, Rabbit Run, and finally announced their debut album, In A Restless House, it was time to pay attention. Early City Calm Down often hinted at elements of Joy Division but Rabbit Run sees them mixing in a Phil Spector style wall of sound with elements of The National. And the album is out via one of our favourite Australian labels, I OH YOU on September 11, so yes, we're damn excited. 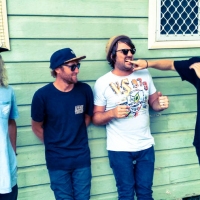 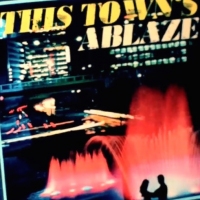