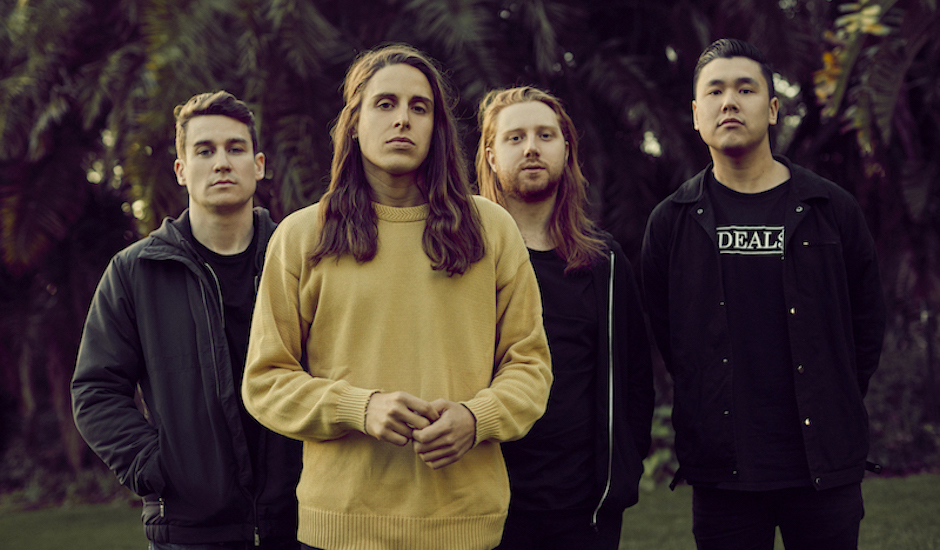 Fresh of a huge east coast tour supporting Ceres, Slowly Slowly are showing no signs of slowing down in 2017 with brand new single, Aliens - lifted from their forthcoming second album. Aliens is a slow-burner of a tune, putting frontman Ben Stewart's lyricism and powerful vocal delivery to the front, before exploding into a cacophy of punk-rock ferocity, all set to a rather quaint country setting in its video clip. Check it out below, pre-order the single on 7" HERE, and read some thoughts on the latest single from Stewart, below:

"With this one we just wanted to throw regular song structures out the window and just keep stepping it up section after section. All of the lyrics were written in like four minutes on my phone, they are just an unedited stream of consciousness that blurted out after one of those birds eye view moments of your own life. It was written with equal parts self pity and self loathing, it’s almost a scathing message to yourself, kind of like this ‘woe is me’ mentality mixed in with some harsh reality checks. It was a piece I felt would preface our next album really well, not necessarily be a pop single smash hit, because that’s not what we are about.

"We recorded the drums at The Black Lodge Studios and then finished the rest off at Salt Studios. The recording process was pretty straight forward, the real difficulty came with the video. The only day we all had free just happened to be the day after our last headline show at Northcote Social Club and we were all absolutely hanging onto the earth with the most righteous of hangovers. We arrived at the field where we were shooting after a long drive and realised there had been bollards put up where our cars were supposed to drive in, but we were stubborn and wanted to shoot the clip. We then had to carry all our gear through slushing mud, up and down steep rocky cliff faces to get to the spot - I’m talking like a really big hike and all just to haul it all back a short time with the impending doom of sunset. Bass cabs, amps, full drum kit, a lead battery for power - it was so brutal. We ran over time and ended up having to make this Blair Witch Project trek with phone lights to get back to the cars over several hours. I have never laughed so much or been so exhausted. It was a truly team bonding experience."

Sat 11 Nov - The Triffid, Brisbane w/ Something For Kate

Fri 17 Nov - The Gov, Adelaide w/ Something For Kate 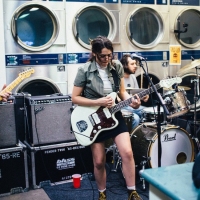 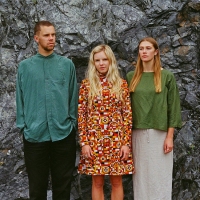 Get to know New Zealand trio Mermaidens before they descend on Oz this monthThey're headed our way with a new album, and new single - Sunstone - to boot.
Bands