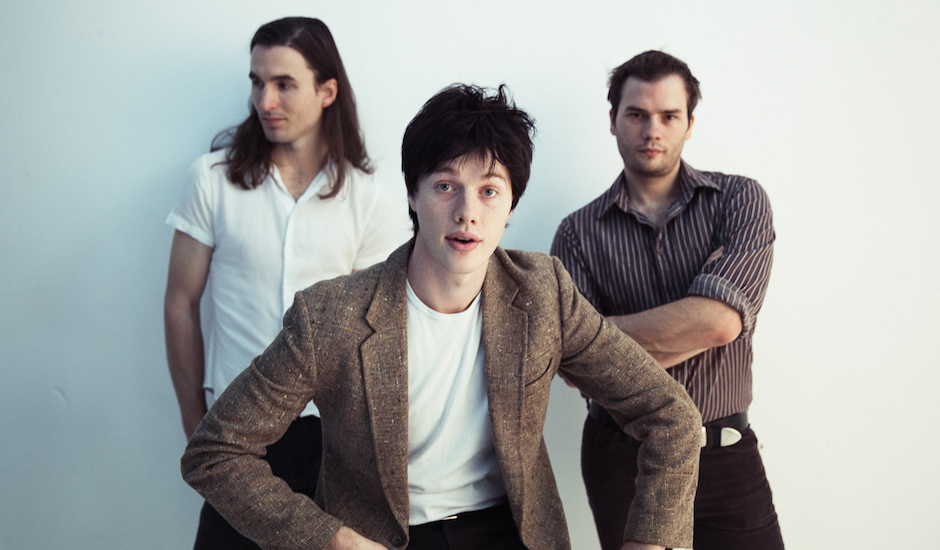 Hot on the heels of their latest single Are You Ready To Go, Brisbane's Morning Harvey are wasting no time in the march towards their debut album ...With The Pinstripes, today giving us a sneak peek at the title track, along with announcing some east coast tour dates to celebrate its September 28 release. The track itself is a bit of a glam-rock odyssey, harkening back to the 70s with a sprawling epic that has hints of Queen and David Bowie that we are all about.

Spencer White goes on a deep dive into the single - and by proxy the album's - genesis: "With The Pinstripes was the beginning of a long-hauled concept, which no doubt dragged me through the hypothetical shit and probably made me equally happy too. The song was written about four-and-a-half years ago, collaborating with my dear friend Lewis Stephenson (The Belligerents)... Lewis had come up with the piano part within a very short space of time and the lyrics happened to come straight away for me too. At the time we'd been listening to an unbelievable amount of glam, punk and newer experimental stuff.

"The piano part began to sound naturally flamboyant and could really only go one way in my mind when it came to the lyrics. I think the whole point of the song was to be as theatrical and over-the-top as possible. Still to this day the song reeks of my love for Elton, Bowie and everything else. Through the lyrics, the beginnings of what was to be the concept for this record started to play out in my mind. I'd known myself to always hide behind different personas or create a particular muse in lyrics, which could explain and portray what I was feeling or the certain scenario I was trying to push across. These afflatuses became Susanna and Gina, The Pinstripes. What good is it trashing yourself through your own music when you can do it to something else?

"As it went on these characters began taking more and more shape. The idea was eventually to use them as a platform and somewhat borrowing from them each song I wrote, but to finally meet a demise; a kind of Robert Johnson scenario. The song With The Pinstripes is setting out to depict a scenario of this nature, but from an outside perspective looking in. It seems abhorrently dark for such an upbeat song, but it seemed to really make sense. To me, it tells of someone or something looking in at a picture where someone has met this so called "demise" and taken things into their own hands. As a whole the record is meant to make you feel sad and lost, magnificent and buoyant but hopefully give you a great deal of comfort in whatever manner you need along the way."

Take a listen below, and catch 'em on their east coast tour this coming November/December (dates down the bottom). 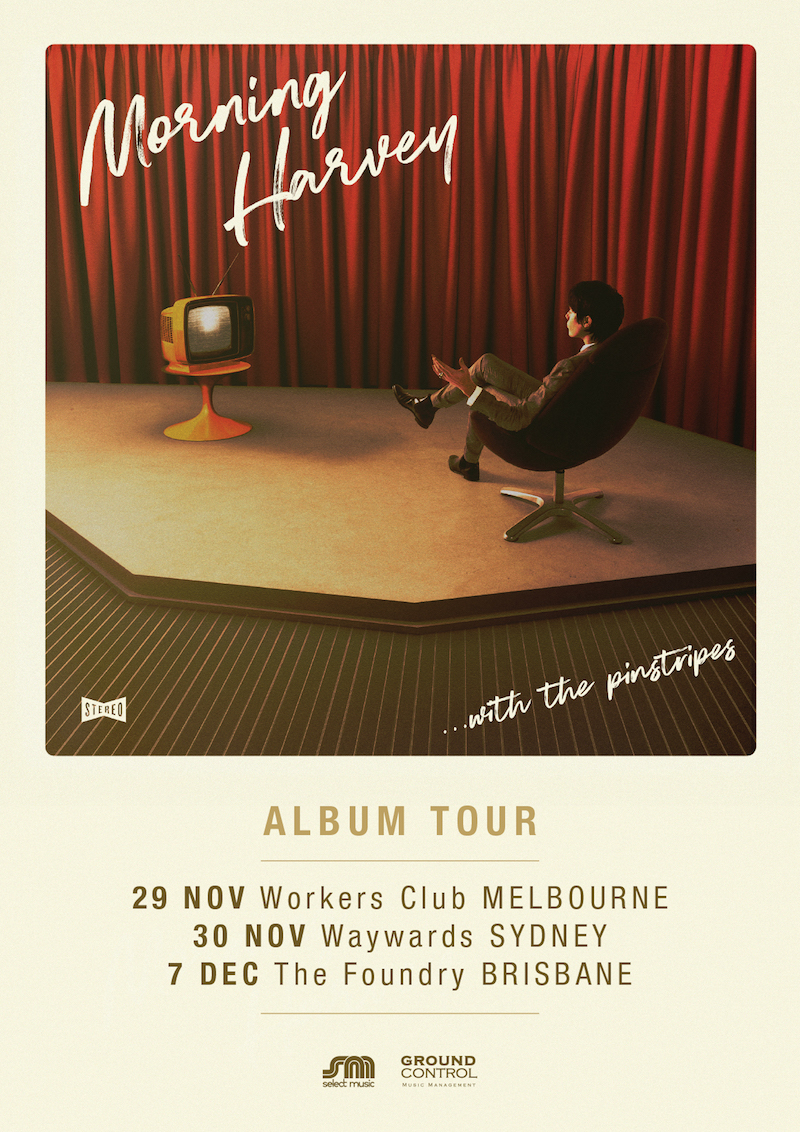 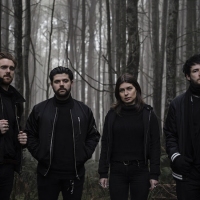 Exclusive: Watch PAGAN rock the F out for Half Way Records' Halfway Sessions Episode 2The Melbourne four-piece make for a perfect follow-up to Press Club. 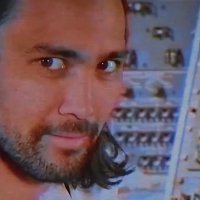 Premiere: The Belligerents break out the green screen for Sorry To Say clipThe band officially start looking into the future in their debut record's final video clip.
Bands