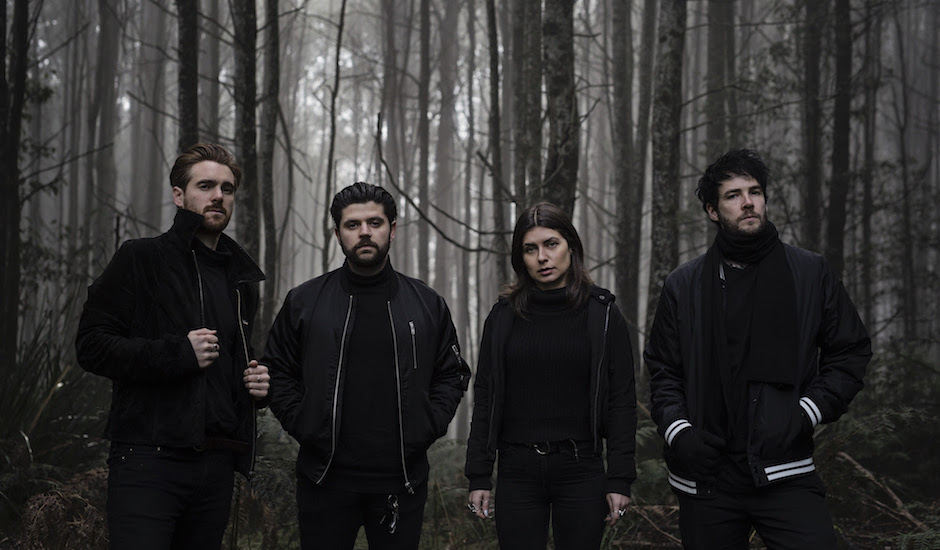 A few months back we linked up with Half Way Records to unveil their new live recording series The Half Way Sessions with a typically stirring performance from Press Club, and today we're excited to return to it with #2, featuring Melbourne's PAGAN. The unique series, recording tracks to tape with a process that's 100% analog, creates not only saw raw and rough sounds, but excellent viewing. With producer Luke Yeoward on the desk and director Agostino Soldati capturing the intensity, it's thrilling stuff.

Check it out below, and catch PAGAN live as they wrap up their album tour in Sydney at The Landsdowne this Friday 31 August. 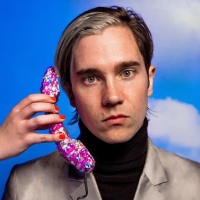 Introducing NOT A BOYS NAME and his quirky debut single, Hazard Perception TestThe latest project of Dave Jenkins Jr bursts out the gates his debut single/video, arriving ahead of shows at BIGSOUND next week. 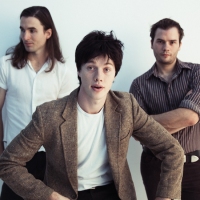