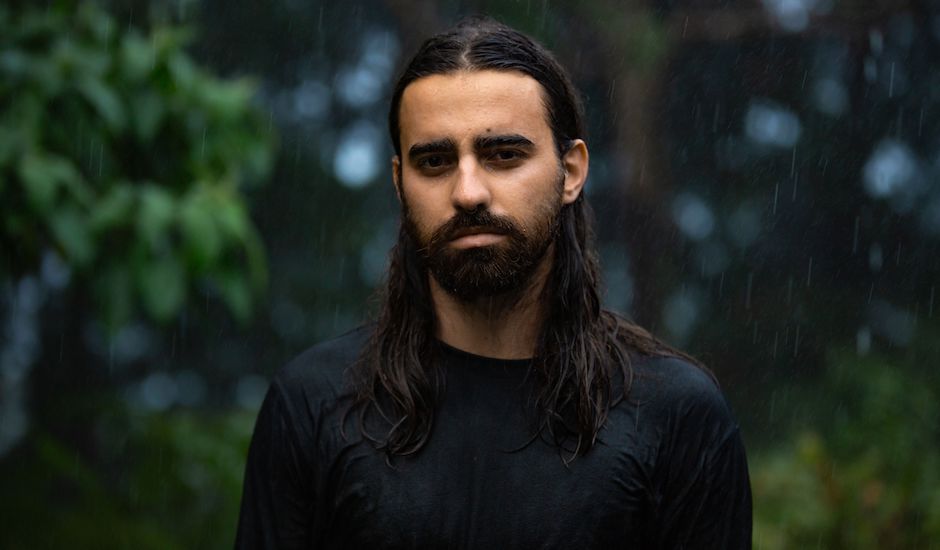 One of the big things we're passionate about on Pilerats is shining a light on those away from your major capital cities, whether it be acts crushing it in regional towns (or capital cities that aren't your standard Sydney/Melbourne/Brisbane crew) or festivals and events that allow these acts to blossom on the live circuit, like Groovin the Moo. There's an incredible amount of talent away from these major cities that often get over-looked; unable to find the same followings or opportunities as those in the major music hubs - a real shame, considering some of the incredible talents that has come out of these areas.

Joe Mungovan is an example, hailing from the small town of Kiama in New South Wales - a small, coastal city a quick drive south from Wollongong. Over the last few years, the musician has come forward as one of Australia's most talented and remarkable, with a run of brilliant singles forming an exciting path to his second EP, Way Down South, in 2016, followed by his third, Another Night, A Distance From Here, in 2017. Today marks the arrival of Lost Myself, his first taste of new music since the latter EP's arrival, and it's a long-winding indie-rock epic that swells and grows as it continues, transforming from a soft, acoustic guitar melody to something more powerful and impactful in its latter moments. "After I came back from touring overseas I rented a house in the bush and set up my studio for a few months. I was strumming on my dad’s old nylon string guitar that I took out there and Lost Myself sort of just fell out," he says on the single. "It was the last song that I wrote while in that house and by then I had spent far too much time alone. I guess the song comes from a place of solitude and confusion. It is easy for me when I’m in that situation to live in my head and get lost in different thoughts and questions. That is the beauty but also the downside of isolation."

It's the beginning of a big year ahead for the rising name, so dive into the single below and stay tuned for more: 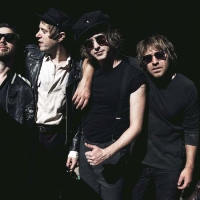 Exclusive: The Delta Riggs rip through the classics for Half Way SessionsThe straight-to-tape episodes have seen everyone from Press Club to West Thebarton strut their stuff. 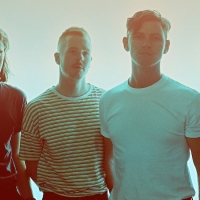 Exclusive: Stream MID CITY's debut EP, Die Waiting, ahead of its release tomorrowThe Melbourne indie-rock four-piece burst out the gates with a perfect introduction to the band, if you're yet to meet.
Bands