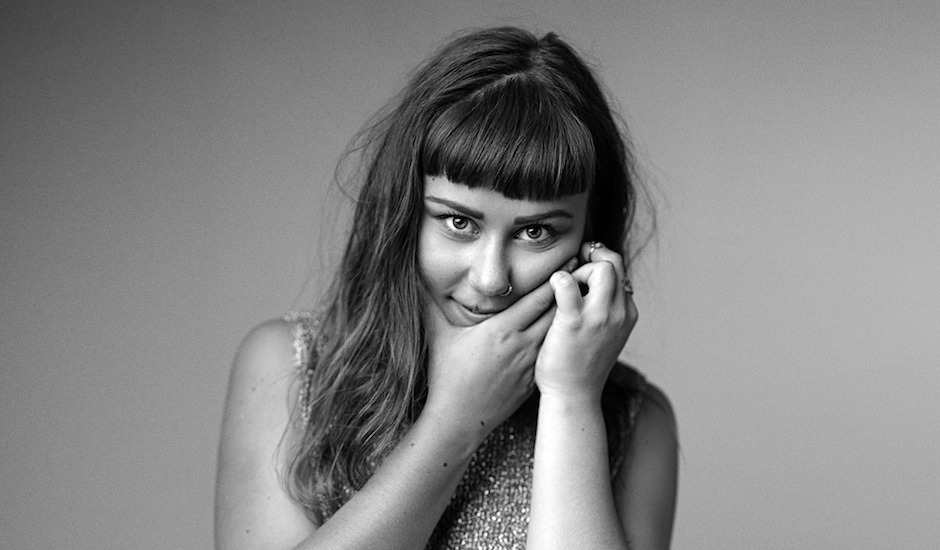 This Thursday-Saturday Tassie devils Luca Brasi will be hosting their fourth annual Til The Wheels Fall Off Festival, taking over Launceston's Workers Club for three rocking and rolling days of good times. Once again they'll be topping the lineup, where they're joined by The Bennies, Camp Cope, Bad//Dreems, Endless Heights, Ruby Fields, Lincoln Le Fevre & The Insiders, Maddy Jane, Jess Locke, Dear Seattle, Milhouse and more.

It's shaping up to be another pearler, and to get you primed for the event Maddy Jane gave us a rundown of eight essential tracks to tuck into to before you tuck into the party. Check 'em out below, and get more info on Til The Wheels Fall Off HERE.

This is so great, it's raw, honest but has an uplifting element. I've always wanted to slip the Aussie saying "not here to fuck spiders" into a song too and these boys have done it! Haha yes!

Those guitar tones are so nice. The words. This is such a cool example of this stream of cool Aussie honest, lyrical, chick folk/rock that I love so much and take so much from, coming from the influence of awesome women like Missy Higgins, Washington, Katy Steele, Courtney Barnett and stuff! Solid as.

Something I wish I could have written about, just as well! A familiar headspace and feeling in the vibe of this song. It's so good. I love the irony of the anger in "fuck being sad", hits home so well in this tune.

What teen or post-teen can't relate to the way Ruby's casually written this. Something I relate to a heap, is not only the subject matter from having been a teen, but the way her writing is conversational and blatantly honest. Almost brutally honest and super endearing.

I'm a huuuge fan of these boys! Just STRAYA. Classic Aussie pub rock, awesome harmonies, raw and bloody good words. I love it and I just can't wait to see their set! I haven't caught them yet and have no doubts at all that it will be mad.

I love this kinda 80s inspired stuff that's around at the moment, it’s so fun and has so many nice parts, awesome riffs… those vox! The melodies. So vibey.

Luca Brasi – Count Me Out

Couldn't not. This song is just arranged so awesomely. Every section is different and it's such a cool build up. Just real good. Also, the boys would get me up in every set on the tour to sing Georgia Maq's part which was the best time so I have extra love for this song. And those boys!

I just discovered these guys through the line-up, I get around the jangly guitar and the cool, balls to the wall vocals and words. Very cool stuff.

(editor's note) Cos she's humble Maddy Jane of course didn't include one of her own songs, but here's a personal fave of ours, latest single No Other Way: 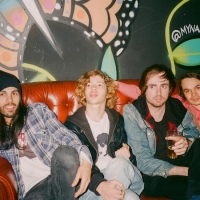 Say hello to Milkpunch and their debut video clip for new single, Iced TeaBringing some synthy surf rock from the beaches of Brazil to Sydney. 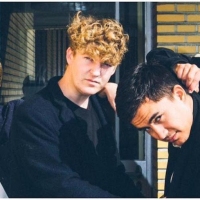 Klangstof announce a new EP with its dreamy title-track, EverestThe Mind Of A Genius act have just announced a new EP, so if you’re yet to jump on board now is the perfect opportunity.
Bands