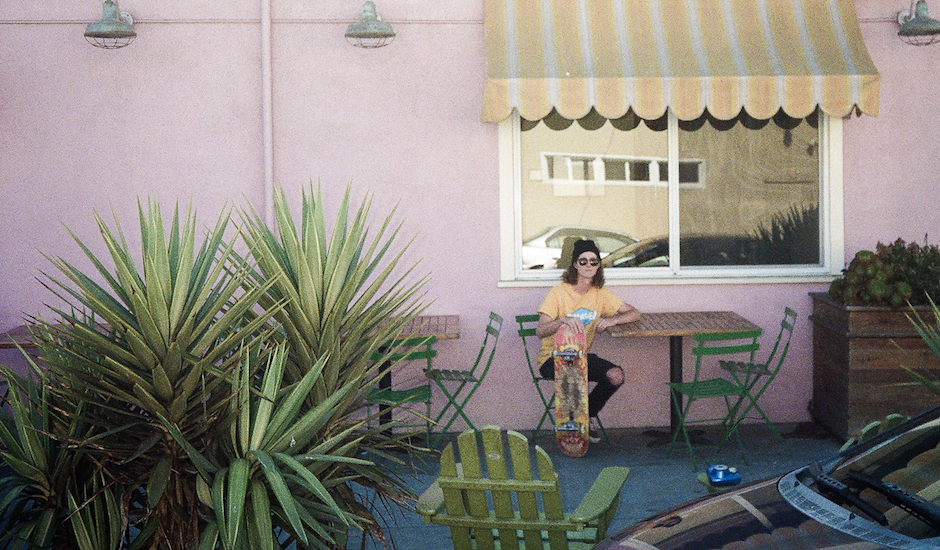 Following on from the roaring success of his debut EP, Songs To Drink To Beer To last year, it would appear Jo Vertigo has gotten mature in his old age. Take for his instance, his incoming second EP, from which the track we're premiering today is from. The track bullocks in at a rather breezy 1:45, and it isn't about frothy beverages. Which is huge news. Indeed, it's a belter of a tune, thrashy, trashy, and just a generally good old time at the races. He launches at July 28 in the Grace Darling Basement alongside his greatest known enemy, Joe Terror. More info on a battle that is set to be bigger than Mayweather v McGregor right HERE. 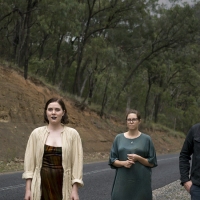 Track By Track: Mere Women give us a rundown of their excellent third LP, Big SkiesThe Sydney group's latest is a wonderfully honest portrayal of women's experiences. 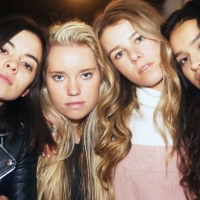 Interview: The Aces talk Lorde, Australia, and their new EP I Don't Like Being HonestThe Utah four-piece's debut EP is out now via Red Bull Records.
Bands