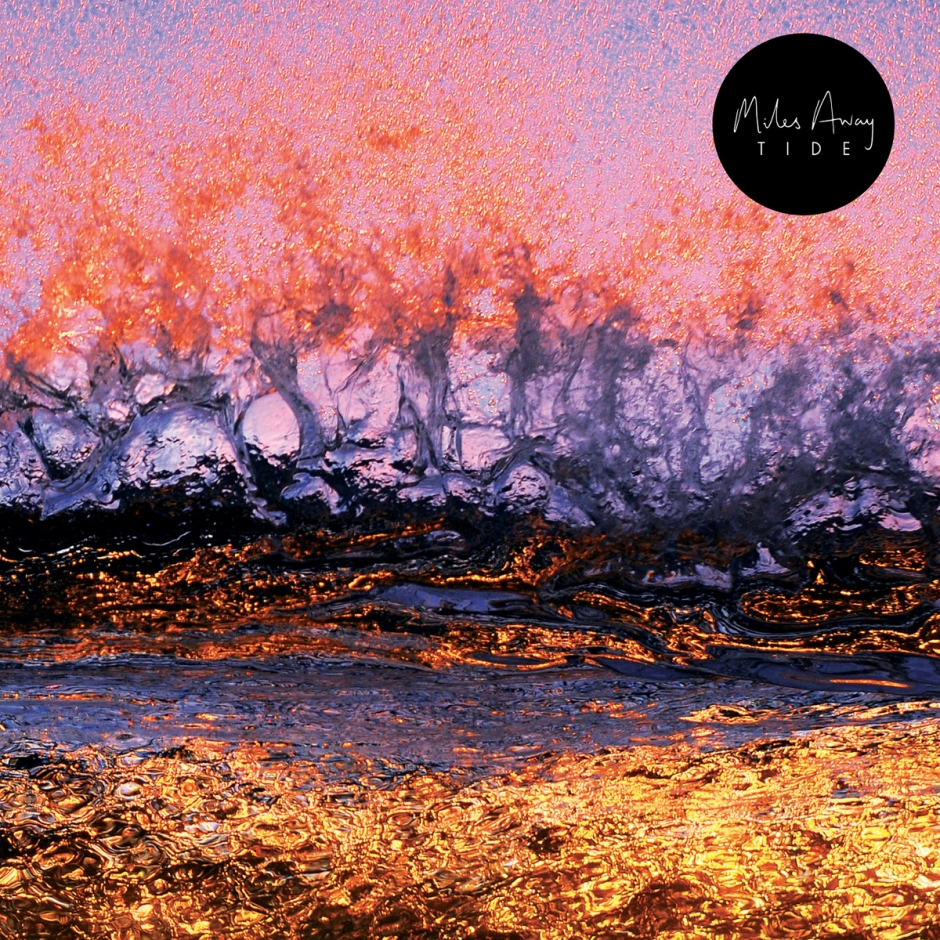 It’s been a five year break between albums for Miles Away and since 2010's massively successful Endless Roads, fans and peers alike have been eagerly awaiting new music from the iconic, Perth-based five piece. Having just finished up their first Australian tour after what we all consider a far too lengthy hiatus; the hardcore legends yesterday announced exciting details for their fourth full length - Tide.

We received our first taste of the new album earlier this year with the Weathered 7”; a two-track release including the epic Let The Words Roll By which features sick clean guest-vocals from Bane’s Zach Jordan. Another new song Grateful featured on triple J's Short.Fast.Loud last night and it’s fast, honest, classic Miles Away; encompassing everything we’ve come to love about them as a band over the last 13 years.

Judging by what we’ve heard from Tide so far, it looks as though we’ll see Miles Away build on the full, melodic sound that made Endless Roads such an insanely good hardcore record. All 11 tracks on Tide were recorded and mixed with Jay Maas of Defeater at Getaway Recording in July and August of last year. 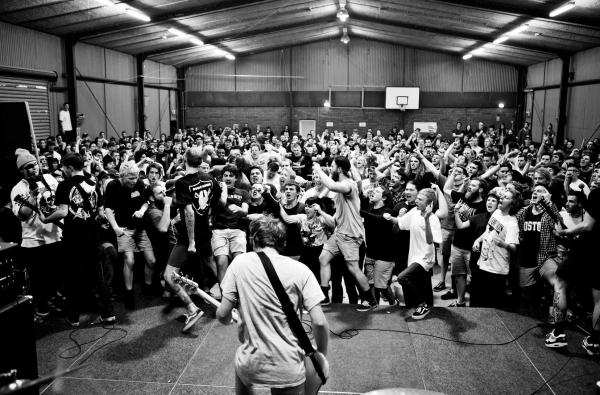 4 Let The Words Roll By 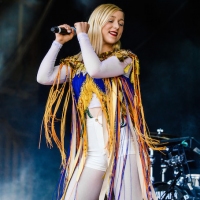 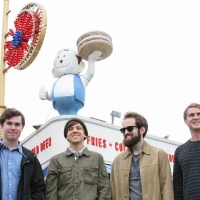