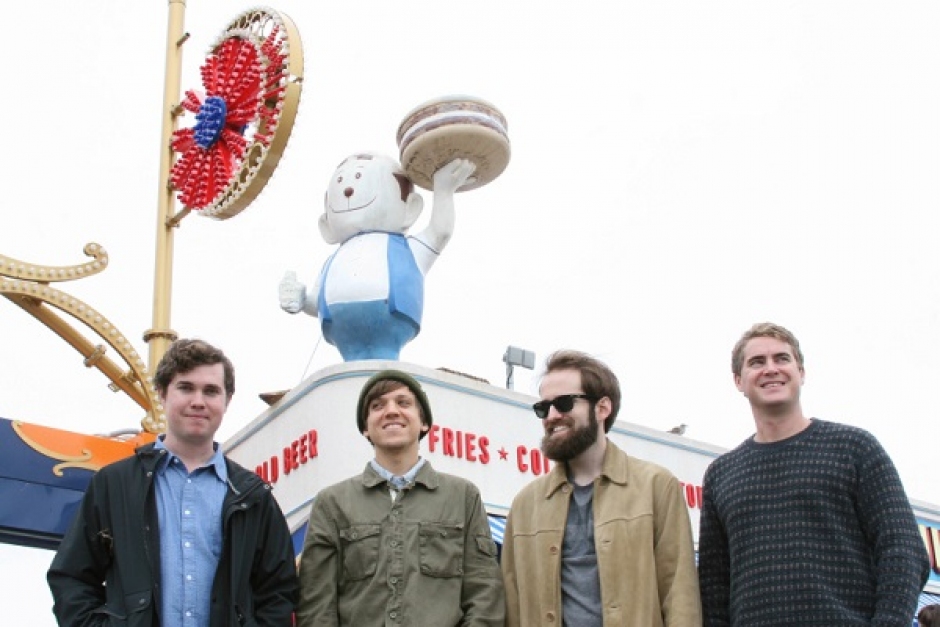 This week Surfer Blood were lucky enough to bring their unique brand of catchy surf rock to the SXSW Festival in Austin, and no doubt gave some lucky fans a taste of their new material off their forthcoming album 1000 Palms, which will be out in May on new label friends Spunk Records. After a difficult experience with Warner Bros Records recording their last album, the Florida quartet have returned to a far more DIY recording process: most of 1000 Days was recorded in such sophisticated settings as the attic above a doctor’s office and in the family home of founding member and drummer Tyler Schwarz. Oh, and most of the drums on this record were recorded on tape. That’s really as lo-fi as it comes!

In celebration of the release of 1000 Palms and to give fans a little preview of what is to come, the lads have released a new track I Can’t Explain. This number is a lo-fi indie gem, laden with soothing vocal harmonies and reverb-heavy guitars, hooking into a gorgeously full-sounding instrumental outro. "I've always been keen on a long instrumental outro, so this seemed like the perfect spot for a long, jammy guitar section - a place for us to get some Yo La Tengo/Built to Spill guitar fetishizing out of our system," explained frontman John Paul Pitts in a Spunk media release. 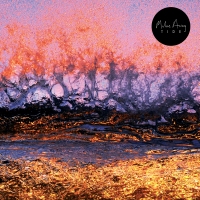 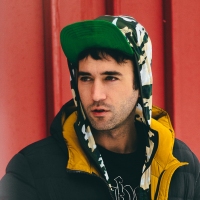