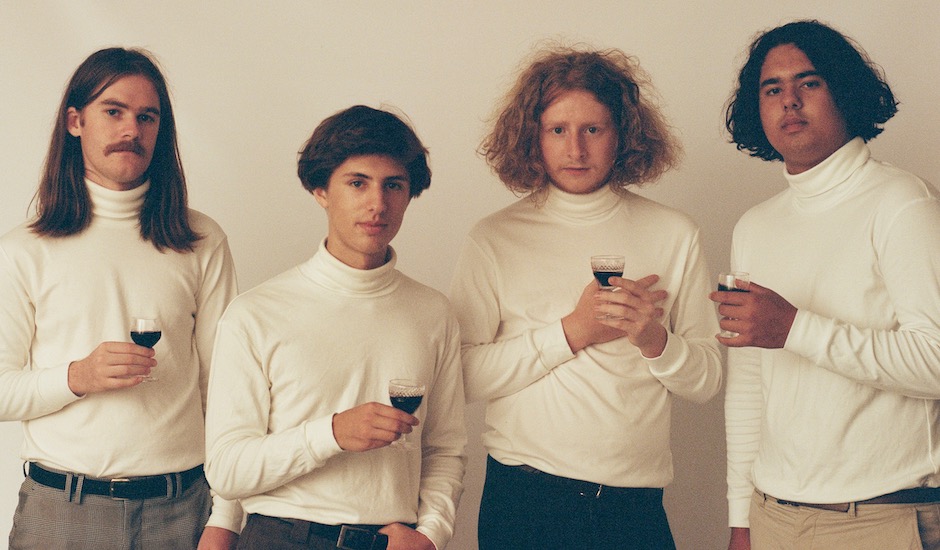 Earlier this year, we had the privilege of introducing the world to Airline Food - an up-and-coming group out of Perth attempting to establish their name with an impressive debut single, Axe Murderer. "We try to experiment with different ideas and themes, mainly revolving around 80s-style synths and psychedelic-sounding guitar," they said, introducing their sound as we talked to them about their debut. "We listen to a lot of artists together as a band and try to draw inspiration from different eras, genres and styles of music." On Axe Murderer, this is better explained through the hints of 80s synth meeting the laid-back indie-psych of someone like Mac DeMarco, making old sounds new as they pave themselves a unique lane in a Perth live music scene seemingly growing on the daily.

On their second single, Find Yourself Tonight, they explore this intersection of new and old even further. Making it two from two (which is sure to be three from three when they drop another track before the end of the year), Find Yourself Tonight takes these muffled synth melodies from the 70s and 80s (think Stranger Things-esque, if you're in the middle of the season three binge) and pairs them with hazy, echoing vocals and thick, yet also muffled drum kicks - also something you'd find from this 80s indie era. There are a few subtle guitar riffs and even a long-winding sax solo in the midst too, and together, it creates this really dreamy approach to indie-pop that feels like a deepening to what they explored on Axe Murderer.

If nothing else, it's just more proof that Airline Food are a band you should become acquainted with, so do so, while you check out Find Yourself Tonight below: 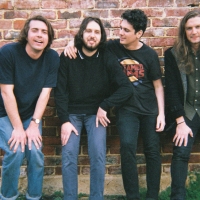 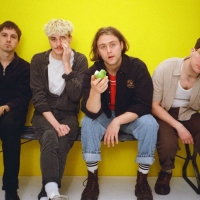 Introducing PLANET, who make a big push with Never NewWhile they're already blossoming in Australia and the UK, their new song proves the perfect intro if you're yet to meet.
Bands