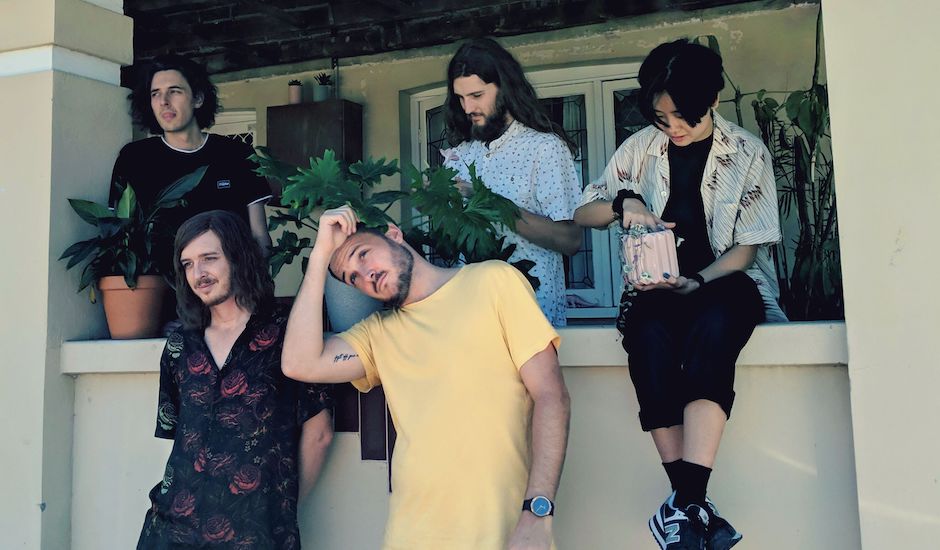 As we caught up with the Perth live music scene and its new releases the other day, we stumbled across Shark Bait - a hazy, but quick-paced return from local alt-rock ensemble Ah Trees. As we've come to learn over the years, they're a band that get better and better with every move, evolving and blossoming into a local favourite as they strive and teeter on the edge of a national break-out. "The eeriness that shines through their latest track Shark Bait is empowered by the use of reverb and almost creates a feeling of being trapped or sucked into the unknown," we said on the track, drawing comparisons to that Tame Impala-esque, 90s nostalgia-ridden sound that seeps through the single's guitar rhythms and fiery pace, before their frontman Ryan Adair explained the track's premise: "Shark Bait is all of this burning venom sharpened to a point, a middle finger to all that ails us. The music is aggressive and fast, the urgency of our impending demise is not lost on us, but neither is our willingness to fight, and that's the message we finish with. They will attack, we will fight back. The time for metaphors is over, choosing life isn't politics, it's just wanting to live."

Arriving ahead of a launch show at The Bird on May 31st, the single is the latest sign of the brilliance of Perth's rock scene. Elevating this growing scene is something that really drives the band too, and as a result, they're always on top of who's emerging where and what's exciting at the moment. They've compiled a list of some of their favourites to help us out, so dive into their picks below, and check out their latest while you're at it:

Perth’s best-kept secret - we love Airline Food. They’ve been super active lately, packing out venues and releasing some very nice music, like their new single Axe Murderer. Frontman Jack Annear is a brilliant guitarist and songwriter, and the whole band are the sweetest fellas you’ll meet. Waiting for them to do a world tour at this point.

GAZEY are very talented musos and songwriters, delivering a captivating brand of high energy electro-synth pop. They’ve only released a single, Sleep so far, but you wouldn’t know it if you saw them live as they always put on an energetic, well-rehearsed show. Love playing with these guys, and expecting them to do some great things.

One of the newest additions to Perth’s music scene, they blend the perfect level of punk, surf and pop. Think Weezer, Wavves and Cloud Nothings thrown in a blender – it’s a thing of beauty. Their live show is non-stop energy and their musicianship is on another level. Definitely one to keep an eye on.

If witty lyricism layered on top of some funky guitars is your kind of jam, then Mal De Mer are definitely worth checking out. We recently had them support us and they put on one hell of a spectacle. What can I say, a bit of live brass makes me weak at the knees.

If lo-fi dream pop is your thing then get around HAIRCARE. They haven’t been around Perth for long but the tunes have great production - it’s nice, cruisey, nostalgic music, but unique in its own way. They also have cool hair, obviously. 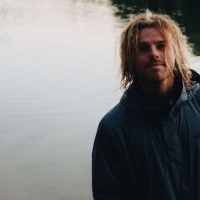 EP Walkthrough: Kim Churchill talks his new release, I AMRecorded in Berlin, it's the first part of a four-part series of EPs recorded around the world. 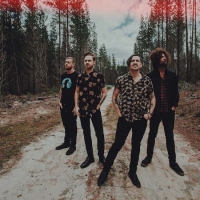 Premiere: Born Lion tackle suicide on new single, SunshineThe new single from the Sydney band arrives ahead of a collection of tour dates through May to July.
Bands