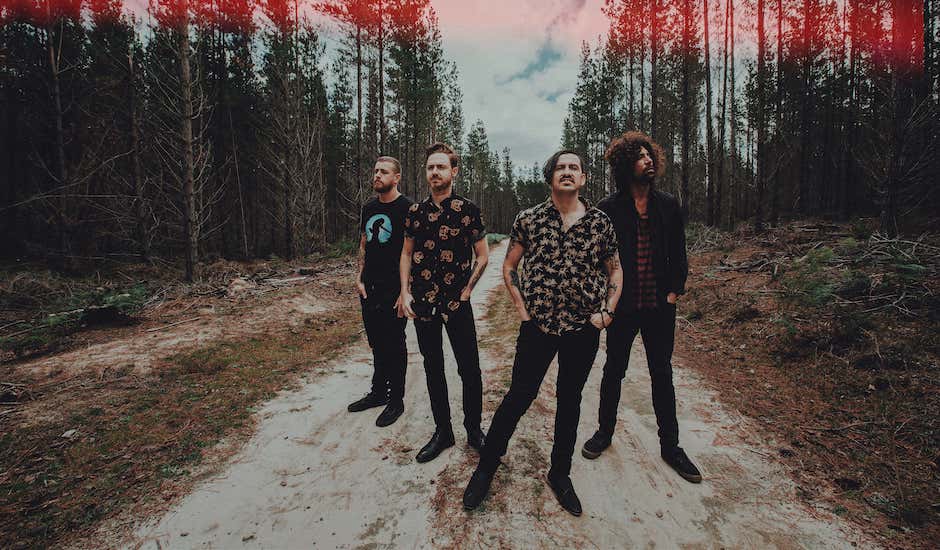 Arriving as a product of the Sydney punk-rock circuit, rising four-piece Born Lion are doing things a little differently. Sonically, the band are one of the more genre-bending in their respective sound, bringing this guitar-driven punk-rock sound and injecting with mannerisms from many other genres - the soaring hooks of a pop single, the intimacy of subtle indie and so on - creating a sound which proves as versatile and varied as it about gets. In 2018, the band showcased this on their second album Celebrate The Lie, one that took them to Adelaide to work with Jimmy Baldertsone (Luca Brasi/High Tension/Grenadiers), the end result being a complex twelve tracks of blistering punk-rock that while deeply varied in each track, were all connected by its quick-paced, high-energy, no-holds-barred approach to the sound.

In 2019, they're back again, following up a single released in the first few weeks of the year - Bigger Than Jesus - with a new one, titled Sunshine. The Sydney band's returning single is far darker and lyrically-driven than their past work, keeping the energy and the flavour of their discography but turning it into a more emotion-driven sound led by the single's somewhat taboo theme - suicide. "The lyrics are written to read as a suicide note. The person writing the note is fine with the decision however and is ready to go. The song serves as a celebration for all that has been and for all that awaits," says vocalist/guitarist John Bowker on the track's dark meaning, which somewhat contrasts the upbeat feeling on the single musically. "I think the deaths of icons like Chris Cornell and Keith Flint, who seem almost immortal to me, triggered the theme for the song," continues Bowker.

It arrives ahead of a collection of tour dates planned for the next few months, all of which you can find below, alongside Sunshine - arriving a few days early. 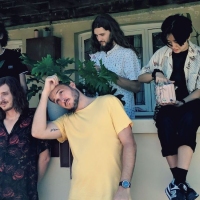 HAIRCARE, Gazey, Airline Food + more: Ah Trees pick their favourite Perth up-and-comersFresh off the back of their new single Shark Bait, the Perth rising stars shine a light at some of their favourite locals. 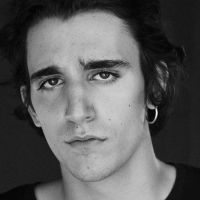 Tamino slays a cover of Tame Impala's Let It Happen, with live EP out nowThe Belgian-based musician strives on his new live EP Live At Ancienne Belgique, out now.
Bands

The four-piece have also announced a huge run of east coast tour dates to celebrate.