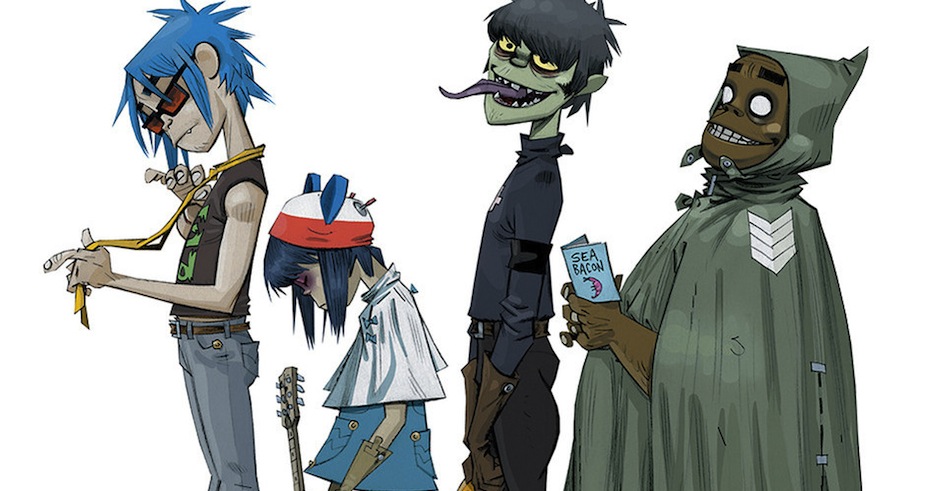 What's that old saying, when it rains it pours? Gorillaz have proven that to be true over the last 24 hours as they've gone full throttle on social media; creating an Instagram account to which they've uploaded a stack of images, while also flooding their official Facebook page with pics, GIFs and videos. WHAT ARE THEY DOING!? Nothing creates more hype than randomly uploading a bunch of media with very little info, and Gorillaz certainly have their millions of fans squirming with anticipation.

What we do know is that Gorillaz have been working on their fifth studio album for a while now, with main man Damon Albarn stating in July last year that recording would begin in September 2016; however Jamie Hewlett of the band also came out stating that the release date would not be any earlier than 2017. Instagram posts from various band members and producers have revealed some of the big names likely to appear on the new Gorillaz album, with rapper Vic Mensa and legendary British band Massive Attack rumoured to have spent time in the studio with Hewlett and Albarn. So, all we really know is that they've been working on new music and they're now going to town on social media. Are they touring, has the release date of the band's first album since 2011 been brought forward? Who fucking knows - but whatever Gorillaz are up to, it looks like it's going to be big. 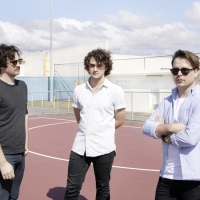 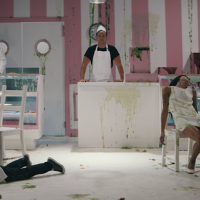