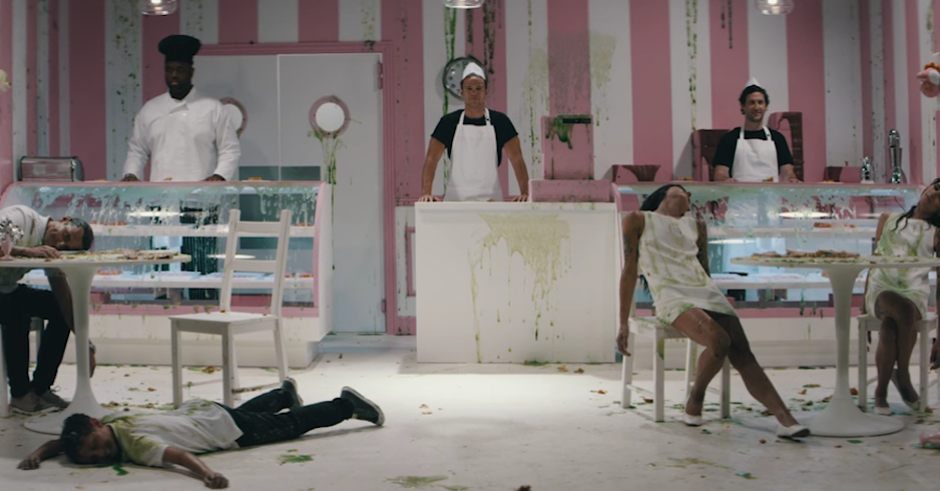 This is easily one of the best videos of 2016, if not the best. The build up is kinda slow but make sure you hold out, because things become twisted really fucking quickly at about the halfway mark. Aside from the epic, Samuel Halleen-directed video, Betrayed By The Game is one hell of a tune and easily one of the best I've heard from Dance Gavin Dance in a few years. Frontman Tilian Pearson's vocals have gone up a level since DGD's last record, Instant Gratification, and guitarist Will Swan stamps his name all over this one with his trademark shredding. Betrayed By The Game comes from Dance Gavin Dance's forthcoming, seventh studio album, Mothership, due out October 7.

Atom Bomb, the second single from Beach Slang's forthcoming record, A Loud Bash of Teenage Feelings, is a four-chord assault of the highest calibre. This Philly trio just know how to do punk right; frantic drumming, plenty of distortion and brash, commanding vocals. The video for Atom Bomb, shot in the grainy, 8mm style that Beach Slang use for most of their visuals, follows a punk couple's scarily dysfunctional relationship as they fight and make up more times than you'd think humanly possible over a two minute, eight second period. Make sure you check out the rest of A Loud Bash of Teenage Feelings when it drops this Friday.

Gravemind - The Death Of Teyolia

Something for the metalheads! Probably the most brutal tune we've ever featured in Mosh Music, but we haven't looked at a whole heap of metal in recent times and this was too much of a ripper not to include. Gravemind are a six-piece deathcore band from Melbourne and their new single, The Death Of Teyolia, packs more punch than a filthy tequila hangover on a hot Sunday morning. This track tells the story of Teyolia, an aztec woman torn from the arms of her partner by enemy tribesmen, with Gravemind set to release a digital comic book that continues Teyolia's journey. he Death Of Teyolia will be available on iTunes, Spotify and Bandcamp from September 30.

Hacktivist - No Way Back

Nu-metal on steroids, I fuck with this. Not everyone is going to get around the genre-mash going on with Hacktivist, and that's cool, but in my eyes - any band that manages to combine grime, hip-hop, hardcore and metal as effortlessly as these guys do deserves to be given a chance. No Way Back is a cut from the UK outfit's debut record, Outside The Box, which was released earlier this year through UNFD. Pounding drums and searing riffs on No Way Back lay the perfect foundation for MC J Hurley's rapid-fire spitting, going in hard with lines like: "We’re breaking the silence/Get behind us as the coastline decreases on this concrete island." If you can get past the unlikely partnership of rap and metalcore - there's a whole lot to like about Hacktivist. You can catch the fellas touring Aus at the moment with fellow UK heavyweights Enter Shikari. 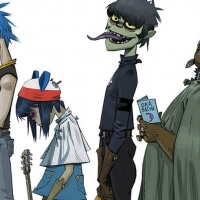 After a year of silence Gorillaz have fired up their socials in a big wayEveryone's favourite virtual band is up to something. 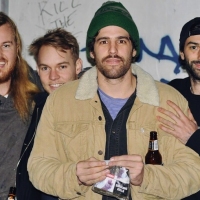 Five Minutes With The Pretty LittlesWe chat with the Melbourne rockers following the release of their huge, third LP.
Bands

The incredible, Melbourne-based musician is someone you have to meet ASAP.