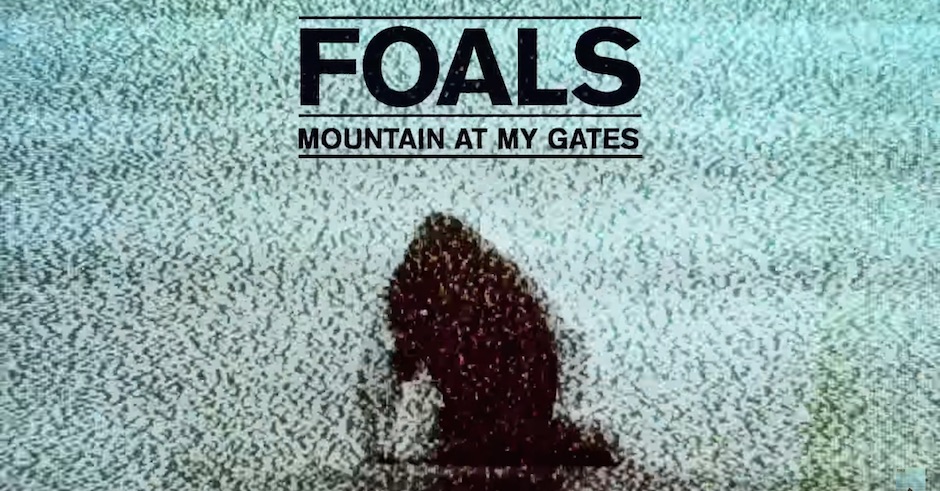 It's interesting to look at the first two singles released from Foals' third album Holy Fire and compare them to the first two singles from What Went Down; Inhaler holds striking similarities to What Went Down and My Number to Foals' current single Mountain At My Gates. Both singles respectively are similar to each other albeit there is an atmosphere of looseness within the singles from What Went Down. This is particularly apparent in Mountain At My Gates; it carries the math-rock feel of songs like My Number and the album Total Life Forever but without a sense of rigidity instead Foals' seem content to just let the riffs flow out, the drums build and build and Yannis to howl away into the mic. What Went Down seems in many ways to be reflecting what Foals were building up to in Holy Fire; raw, untempered emotions but fully embracing it this time. 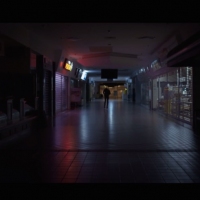 Watch: City Calm Down - Rabbit RunThe video for Rabbit Run is a metaphorical representation of the song's lyrics. 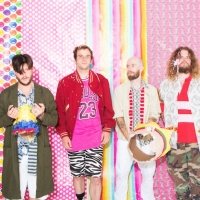 Wavves announce new LP with anthemic first single.V is their fifth album and you can hear the first track from it, Way Too Much.
Bands