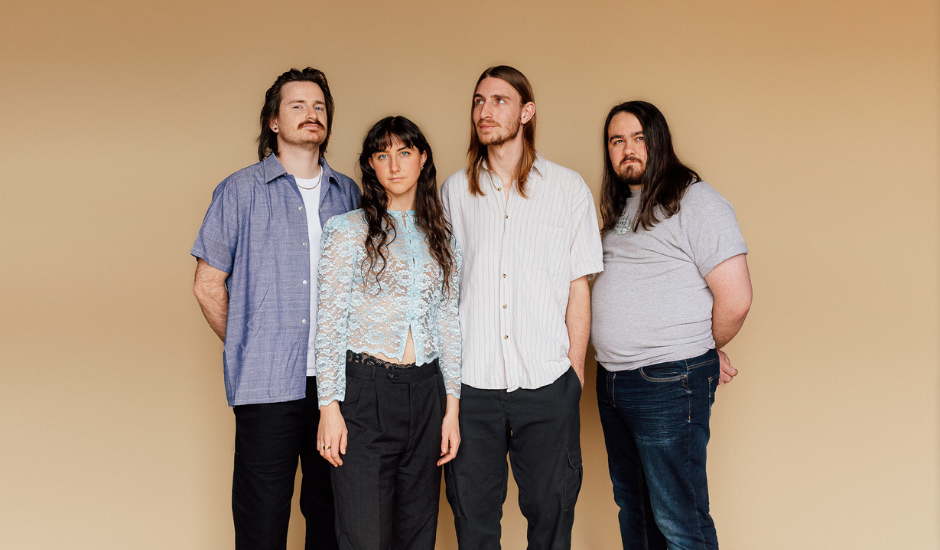 Ringing with shimmering indie guitar riffs, a bright up-tempo beat, and driving bass line, Green Thumb has a unique Australian edge similar to ​​the likes The Buoys and Teenage Joans, as vocalist Lilia’s lush words hook you in with an insatiable chorus. Directed by Jack O’Connor, the track's music video features Sydney’s upper north shore, Jet City Sports Club sharing  “We want people to feel an intimacy with the band and learn a bit about who we are as people with the video.” continuing "This video was all about the beauty of nostalgia. We had so much fun just hanging out with an old video camera with our best mates in our guitarist's childhood backyard! We wanted the light-heartedness of the video to allow our audience into how we are as people. We actually had a production company of some small film (apparently with quite the budget) shooting in the yard behind us. They kept telling us to be quiet but it was our property we were on so it was mad awkward. We pretty much told them what you expect we would! haha"

Officially releasing tomorrow, get an early listen and view into Jet City Sports Club’s latest single Green Thumb now as we premiere it below. 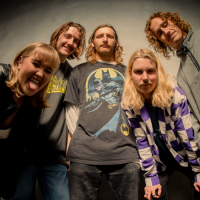 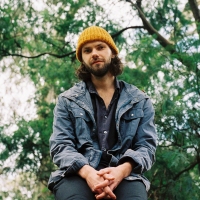