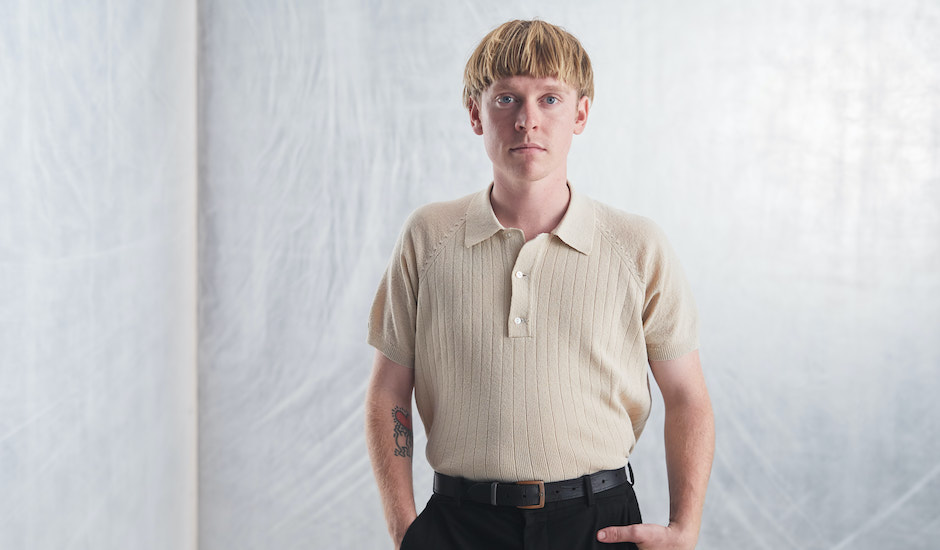 Melbourne-based musician Candy has got something special going on. With his past two records, 2018's debut album Under The Weather and last year's captivating Everything In Motion, Candy's craft in youthful and charming bedroom-pop found itself in centre frame time and time again. The first record - an encapsulation of his career at that point - focusing on introducing the musician to a broader audience beyond Melbourne's community-built live music world, while the second record a year later showcased a sense of growth and evolution within just a few months; the learning curve tackled with sharing a debut album fleshed out and built upon the second time around.

Now, even just a little while later, Candy isn't set on slowing down. Today, he debuts not just a new single titled Clean, but a sound that feels anything but its title descriptor - the somewhat light-hearted veil around his traditionally quite calm and indie-based sound now transforming into something a little darker and dystopic; his vocals longing with a greater sense of emotive release, as spiralling, thick-layered guitars fall around his cut-through vocals, giving the track a slightly more worrisome tone.

All this may be the start of a new, slightly darker era for Candy, but it also could just boil down to the song's inspiration - the just-passed Australian bushfires where in Victoria, his family's lives and well-being were placed on the line. "My mother texted me a while back saying she was packed and ready to go if the fires found their way to her farm," he says on the track. "I’ve never really known of collective anxiety and found myself, along with many others I know, really overwhelmed with the whole situation of Australia’s crumbling climate and lack of government intervention.

"I think as individuals we need to take action and try our best, however it’s hard not to feel like whatever you do is in vain as we're slowly being strangled by the lack of empathy from these huge corporations purely focused on their pockets," he continues. "With the recent events of this pandemic, I find this song remains pertinent to the times and maybe you'll find some solace or enjoyment from it. Who knows?"

Arriving alongside the timely-shared track today, is also the single's official video clip, worked on alongside Hutch Collective. On its surface, it's a video clip that contrasts the single's dark sense of worry with bold colours and brightness - he's joked about the video being compared to Drake's extra-colourful Hotline Bling video clip on socials, for example. Go deeper, however, and you feel the emotional anguish of Clean swelling through every one of Candy's movements, until he breaks down the coloured box at the end.

By this point, you'd probably expect a new Candy single to be great, and this one definitely is. So, dive into the track and its official video clip premiering below, and stay tuned for more to come as the year keeps going. 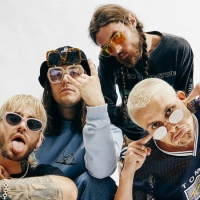 Album Walkthrough: Ocean Grove break down their new record, Flip Phone FantasyOn the Melbourne band's latest record, nostalgia for the passing of the millennium finds itself a home amongst chaotic, quick-paced hard rock. 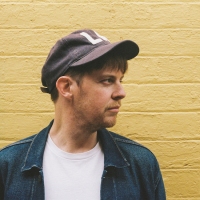 Premiere: Meet Daniel Trakell, who shines with his new single Let Me BeAfter sharing a Wisdom/Boredom last year, the Melbourne-based musician is in his element on his first single for 2020.
Bands