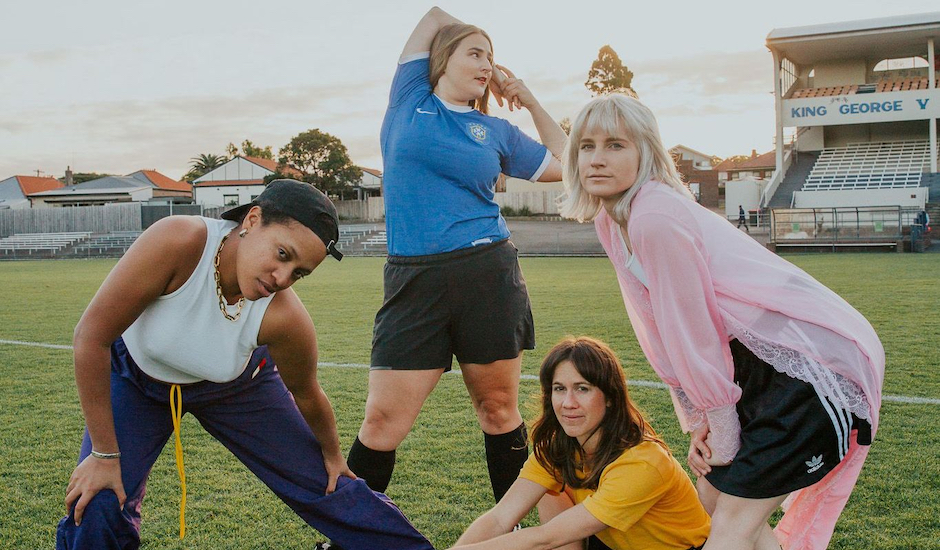 One of our favourite homegrown releases this year came from The Buoys, the Sydney-based punk four-piece who a few months ago, celebrated the release of their second EP All This Talking Gets Us Nowhere. It's a charged, cathartic release that tackles problems both personal and global, dissecting everything from family relationships to sexism and inclusivity through lyrics that hit close to home for anyone that's been in similar shoes to The Buoys ("There’s always gonna be someone, telling you what you know / I’m just trying to say that I don’t want your fucking opinion about anything," they sing on Linda as an example).

Already Gone was a highlight amongst an EP full of highlights. It's a long-winding - for The Buoys' standards - three-minutes-thirty of the band's Zoe Catterall reflecting on a relationship through one of the EP's more subtle moments, one that plucks the heaviness of their traditionally more punk-y guitar in favour for something that still captures their fierceness, but in a way that feels a little more intimate, which stems from the song's circumstance: "I wrote it at the start of a relationship and finished the song after that same relationship had ended," Zoe explained with its original release.

Today, however, we're stoked to be premiering the official video clip for Already Gone, one that doubles down on the single's theme in a bit of a left-field way, all while showcasing the charm and fun of The Buoys as a face of the next generation. Directed by Maya Luana, the video clip moves around Zoe and her interactions with a ghost hovering around in the background, constantly watching over her. Towards the end, there's a bit of a confrontation which results in a moment of freedom for Zoe, like she's stripped herself of the negativity and is moving forward feeling a little more herself - just like how you often feel after the grieving of an ended relationship.

"The ghost represents the fragments of people that stick around after they've passed through your life," the group say on the clip. "The clip watches Zoe get on with her day to day life with the ghost always over her shoulder. In the end, Zoe's able to confront the ghost and take away its power over her, and this turns into a huge celebration of freedom expressed in goofy dancing. Not that Zoe was trying to look goofy, that's just how she dances."

It's a fun, well-made showcase of everything that underpins what The Buoys are - their DIY spirit, and drive to highlight and emphasise female-identifying creatives in everything they do especially - and a reminder that they're an act that's one day, going to be synonymous of punk's well-rounded and inclusive future.

In the meantime, take a dive into the video clip for Already Gone below, and revisit our interview with Zoe here. 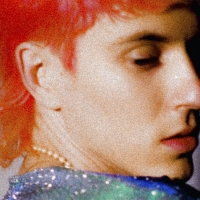 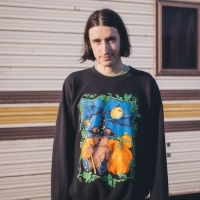