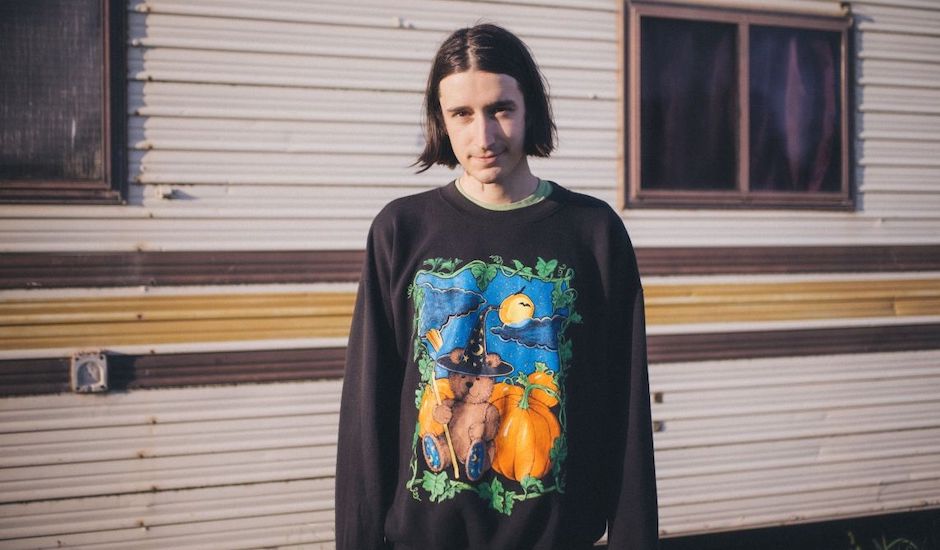 If there's one thing Jack Davies has become more renowned for than his catchy single titles, it's his craft in twisting out every last ounce of emotion through his storytelling. Over the last few years, the Perth-based musician - armed with his band The Bush Chooks - have blossomed into one of West Australia's most celebrated musicians; his art in songwriting and storytelling through the means of intimate indie-folk becoming celebrated both critically and commercially over here in Perth, and beyond as he teeters on the boundaries of a national break-out.

This national rise has been a long time coming, and if you don't believe us, we're sure almost every single person familiar with his work in the west coast would be quick to tell you the same thing. His 2018 break-out single Vegemite Sandwich was a work of art, and everything that has come out since has doubled down on that, from its follow-up Rosemary Mushrooms through to his late-2019 debut EP Cleaning the Dishes and then into the songs that have littered the last few months, like Half Frozen Beer and August's Perhaps I'll Drift Away.

As it turns out, these singles have been leading towards the release of Jack Davies' second EP Songs For A Long Walk, expected alongside an EP launch show on October 23rd. It's a collection of tracks that are bound to double down upon Jack Davies' craft, emphasising the poignant storytelling that's defined his glow-up thus far while also showing how it's grown and evolved over the last few years, and how his skillset has only become more refined in the few years since his debut collection of tracks.

Today, we're stoked to not only announce this sophomore EP but to also debut its opening track in Loving You’s Like A Mouldy Cup Of Tea, one that really centres itself around Jack Davies (and co.)'s art in potent, relatable songwriting. It's a warm, familiar folk tune that feels like a comforting embrace in a time of need, one that wraps around you for a soft five minutes and leaves you feeling a little more recharged. It's a real feat, considering that you get the sense that the single isn't exactly the most positive (just look at the title of it, for example).

However, as Jack explains, the single came to help define how the rest of the EP would work. "For me, the song really grounds the rest of the EP," he explains. "It feels true to how the songs have been written, sitting out the front of my house, singing it for the first time with George and Elise jamming along. Hector playing a little toy accordion, half the notes bust...it’s just a very homely song. A different perspective on the rest of the EP."

The full EP is out October 23rd alongside a launch show at Freo Social with fellow favourites New Nausea, Nika Mo and Clove - you can find your tickets for that here - but in the meantime, take a dive into the track below, alongside a stripped-back take on the song filmed by Annie Harvey. 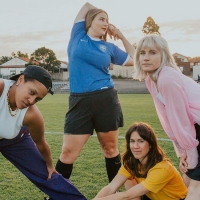 Premiere: The Buoys share the clip for EP highlight, Already GoneThe Sydney-based punks shared their latest EP, All This Talking Gets Us Nowhere, a few months back. 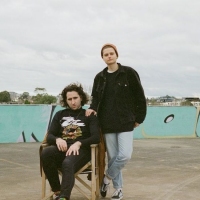 Premiere: Meet Trace Decay, who showcase their strengths with Empty HandedIt's the Melbourne group's third single for the year, as they bring both quality and quantity to the table.
Bands