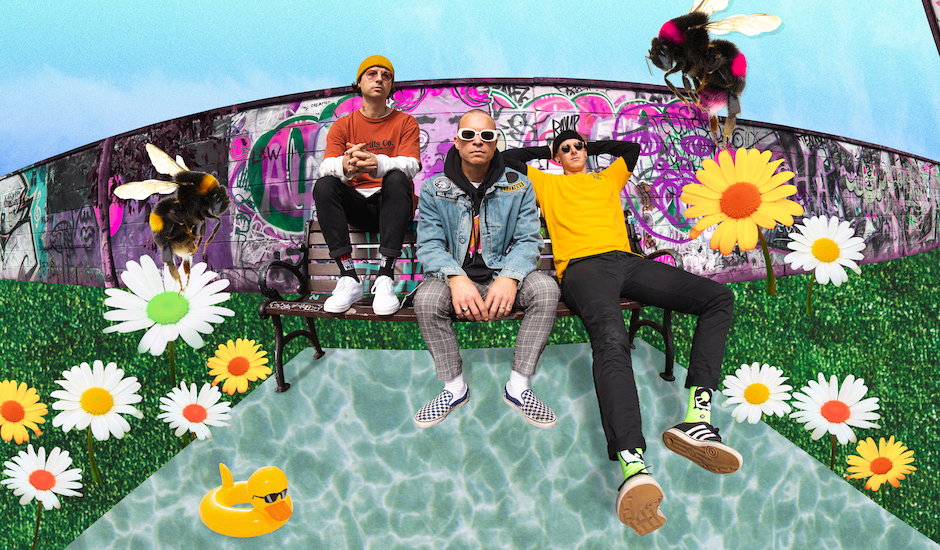 To many, The Dead Love are already a band long on their radar. The Sydney alt-punk group have become cult-favourites over the last decade or so, with two albums under their belt - 2016's debut So Whatever and their 2019 follow-up The Extinction of Unicorns - and a rush of singles either side of both albums carving the group a name as one of the local scene's most consistent and exciting, whether that be in recording as just mentioned or on the live stage, where they've blossomed with headline shows and support slots for The Story So Far, DZ Deathrays and Stand Atlantic (plus a casual couple of international shows and festival slots as well).

They're a group becoming synonymous with this exciting punk-rock movement within Australia; one that thrives on openness and empowerment, bringing this political edge back to punk music - or even just making punk music stand for something again, more generally speaking - all while keeping their sound continually brilliant, constantly evolving forward as they give it shadings of indie, pop, alt-rock and beyond. Take My Friends for example, which picked up where the album before it left off, but in a way that felt more like an evolution, rather than just a continuation of what the group have already shown.

However, where this arguably shines best (to-date anyway) is in Small Talk, their latest single and second for the year (and second since the release of The Extinction of Unicorns) that really sets the group forward and shows that they're a real force worth following over the next few years (if you aren't already). It's gripping and powerful, with the group really grappling with this powerful side of punk music that this time around, really reflects the larger conversations being had at the time of the single's release, as the group explain:

"With the world going through some epic and necessary shifts being with the Black Lives Matter movement, modern Feminism, LGBTQ equality and of course the global pandemic for the cherry on top it just seemed like such a cop-out to write a song about something watered down with very little meaning," the group exclaim on the single, and fairly so. "There’s so much important shit to talk about NOW more than ever! Save the small talk!"

It's a brilliant track with a brilliant message that couldn't come at a stranger, scarier time in the world's last few decades, but as long as it keeps spurting out brilliant music like this for us to lose ourselves and free ourselves in, then we have a feeling that we might just get through it all okay.

Take a dive into the song below, and while you're at it, better introduce yourself to the group underneath - it's worth hopping on now, before it's way too late.

Somewhere along the line we gotta called “shitty grunge’ it kinda stuck, we like it, haha but I guess if you threw Basement, Nirvana, The Story So far in the Blender with some boozed-up Aussies you’d get a The Dead Love shake!

Theme wise, to be honest, there’s been a shift the past few years, there's quite a bit of music around that doesn't mean much - that’s cool if that’s what someone wants to write, but Stevie likes to write from the heart and place, that has the intention to bring people together no matter their sex, race or religious beliefs and keeping progressive.

We’re a legit DIY set up for production, Stevie’s a producer (check out his studio Electric Sun Studios) so he records and for the last album and new singles mixed as well - we’re super lucky to have this, early on we did work with other people, but these days we know who we are and what we want sonically…. so it works and sounds best to do it all this way!

There are no rules with our songwriting, when you’ve been a band for a bit you grow up as artists and lose all your ego about who does what, we serve the song always that’s the only rule! So any of us might come in with a whole song or part, if it clicks it clicks if not then it won’t end up on a record.

Can you tell us about your new single, Small Talk?

Probs the most pop-punk sounding tune we’ve done, maybe the bands we’ve been touring with the last couple of years have rubbed off on us haha can’t fkn wait to play this live! With the world going through some epic and necessary shifts being with; the Black Lives Matter movement, modern Feminism, LGBTQ equality and of course the global pandemic for the cherry on top, it just seemed like such a cop-out to write a song about something watered down with very little meaning. There’s so much important shit to talk about, especially now with many of us either stuck in isolation or coping with the new adaptions due to the pandemic. It's easy to get lost in the Small Talk and not express how we're all actually feeling right now. We want more conversation, save the small talk!

It’s obviously been a pretty strange and tough one, we’ve tried to use the time to write so there are some more tunes in the bag…….just have to wait and see if we drop another and maaaaayyyybbeeeeeeee (fingers crossed) do some live stuff.

Be conscious of others and accept everyone’s differences as their unique quirks….don’t treat people like shit or judge them just because you don’t understand them. Look for the light at the end of the tunnel and keep on smiling (even if it's just under your mask for now). 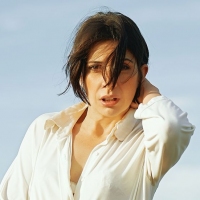 Premiere: Lisa Caruso finds strength in storytelling with new single, To Call You MineThe Sydney-based musician makes a powerful mark ahead of the release of her debut album, In Feelings, out October 9th. 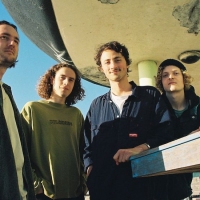 Premiere: HAIRCARE share their debut EP HAIRXARE, break down its creationThe rising Perth favourites share a five-track debut EP that encapsulates their potential as a band that should be on your radar.
Bands