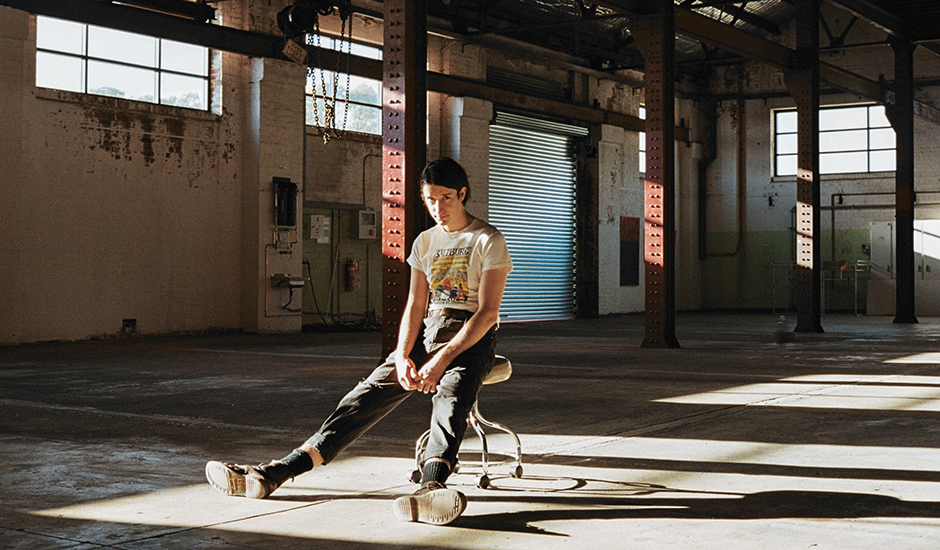 Jack Davies is one of the most brilliant songwriters in the country right now, and as long-time supporters of the West Australian favourite, it's been incredible watching the rest of the country warm up to his gentle, yet powerful music over the last year or so. The folk musician is someone who needs no introduction to the local scene, blossoming into a go-to both in playlists and on the live stage ever since his emergence back in 2018, where his tender musicianship first caught our attention and from there, never left our sights.

Since then, however, Jack Davies - often armed with his live band, The Bush Chooks - have gone above and beyond to highlight this musicianship and the various sounds it encompasses; facets of indie, folk, acoustic pop and beyond connected through the lyricism and approach to songwriting that has become synonymous to Jack over the last few years. Last year's sophomore EP Songs For A Long Walk showed it brilliantly, capturing the heart and soul of the musician in a release that beckoned for a cross-country breakthrough - something that's been slowly coming his way for years now.

At the start of this month, he returned with the first single since Songs For A Long Walk, arriving in the form of Fire Eyes. It's a song that does what Jack Davies and The Bush Chooks do best, diving further into this aching, guitar-backed sound that's awash with textures and flavourings that give an almost-nostalgic quality to it; comforting and familiar with its warm and enchanting presence.

"The piano stool creaking in the song is probably my favourite part," he said on the single, which was recorded straight to tape in an attempt to enhance that natural, authentic feeling. "With the muted piano and nylon guitar, I wanted to create sort of a nostalgic feeling, and the little bit of creaking and tape machine hiss seem to enhance the mood."

Today, we're stoked to premiere the official video for Fire Eyes, which does a brilliant job in taking that nostalgia even further, and honing in on the richness of Fire Eyes and Jack Davies' songwriting as a whole. Directed by Luna Laure, the video flickers between live performance, taped recordings, warped effects and more; the end result being an exploration of the song's sound brought to life in the visual form, with the attention to detail and love that we've become accustomed to through Luna's work over the years.

"We wanted to explore the feeling of nostalgia and human connection, but do it in more of a lighthearted way," Jack says on the video. "Handfuls of stories and moments collaged together around a live performance of the song. Luna Laure, who directed the video is great at capturing those human, quirky in between shots. We had lots of laughs filming it."

It's a wholesome time, and you can take a watch of it below, as the video premieres on Pilerats now. Then, divert your eyes to his forthcoming tour dates underneath: 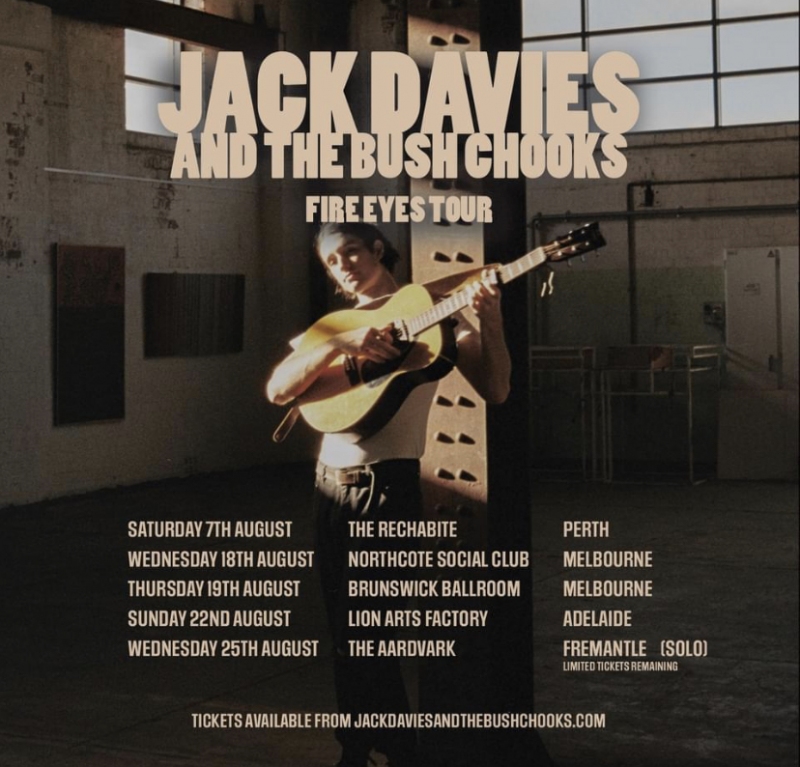 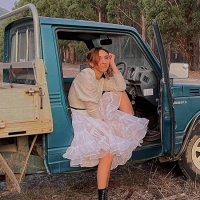 Album Walkthrough: Alice Skye dissects the amazing I Feel Better But I Don’t Feel GoodThe Wergaia and Wemba Wemba musician's second album is a potent collection of tracks that titles her as one of Australia's best. 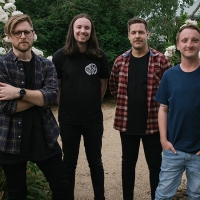 Premiere: The Sleepyheads team up with Connor Brooker for new single, NihilistIt's the Tasmanian band's first major single in two years, and thus bids the return of a long-time favourite.
Bands