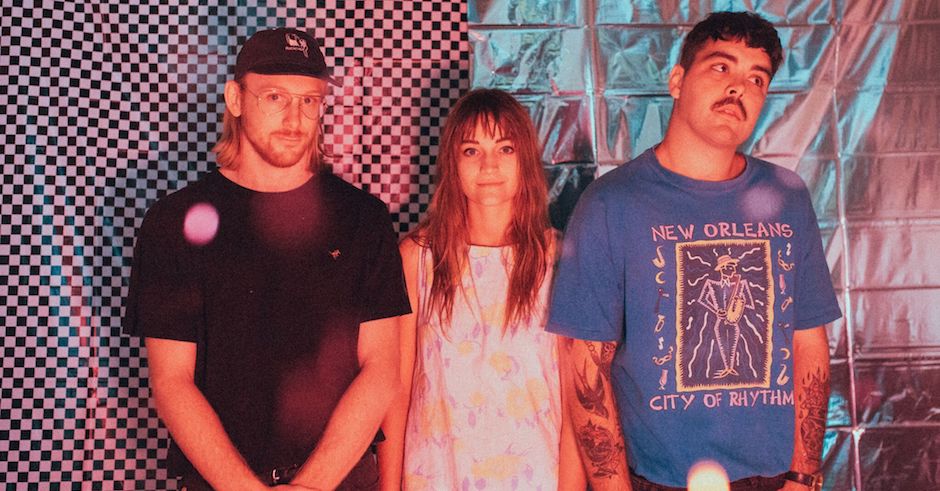 There's a lot to love about Newcastle. For starters, they're the home of RAAVE TAPES – one of Australia's best recent offerings who have some big fans of us thanks to their gritty, nostalgic sound, reminiscent of acts like Death From Above and the dirtier side of Art Vs Science. They've been three for three thus far, from the dance-punk party 2 U xoxo and their ketamine-influenced epic k bye (which features the incredible chorus line "I don't know what you said to me, but it sounded like ketamine"), to, most recently, SUDS – an anthem against the drunk dickheads doing drunk dickhead things at gigs.

They're also champions of all things Newcastle, to the point where if there was some sort of Australian Olympics where individual cities had to battle it out in various sporting events, I'd suggest that the group's lead singer Joab Eastley be the Newcastle flag-bearer. They're taking over Newcastle institution The Cambridge Hotel next month with an all-star line-up from both their home city and elsewhere, and it's gonna be a pretty big event – if their take-over of The Argyle House is anything to go by. They top the bill with Haiku Hands, Press Club and Newcastle figures Vacations – who you can believe are going to be one of the next big things from the city.

It's a heavy line-up covering a lotta different sounds, so to break it down a little more and give you a place to start, we got the band themselves to share a couple of must-see acts to catch at the event, which will end their Australia-wide tour in July. Check out the deets and the band's hot tips below, and grab your tickets HERE before they go flying off the internet-based shelf.

WELL IF YOU LOVE THE LINEUP SO MUCH THEN WHY DON’T YOU MARRY IT. That’s what people keep saying to us. Or at least they should. Because we totally would.

Look it’d be so damned easy to sit here and write an extended monologue about our headliners. From Haiku Hands’ infectious live show & Hermitude collabs - to Press Clubs’ jaw-dropping vocal delivery & huge recent national tour with The Smith Street Band – we could literally be here all day. So we thought we’d take an alternative route & shine a light on some of the diamonds in this lineups’ proverbial rough.

Big Vac are Newcastle’s undisputed DIY poster children. We’ve watched these jangly, lo-fi reverb merchants go from playing to 20 people at a Merewether house party in the pouring rain, to racking up over a million plays on Spotify & dominating stages all across Europe. With minimal backing from radio, they are a testament to the seething Novocastrian creative underbelly in which they developed & it’s only a matter of time before the rest of Australia catches on. This’ll be their first hometown show since returning from their maiden European voyage - expect a healthy crowd there to welcome them home with open arms.

For those of you who’ve camped at Splendour In The Grass, you’ll know that your campsite neighbour is complete luck of the draw. You’re allocated a small space as you enter the campgrounds & could be placed next to your new best friends, or a bunch of tossers in a wicked camper. In 2017, by complete chance we somehow ended up next to our good friend and wonderful photographer Pat Ohara.

This serendipitous twist of fate gave way to 3 days of unhinged party times… closely followed by the dreaded Monday morning traffic jam on the way out of the festival. While we were waiting to extricate ourselves from the sins of the campsite, Pat commandeered the aux & proudly bumped an unreleased demo from one of his friends. I was so violently hungover that I honestly didn’t pay that much attention, but the name STUMPS sure did stick with me. Baritone vocals & cricket puns are waaaay up my ally.

Since then, we’ve played a bunch of shows with these sweet fellas & my oh my do they have a propensity to win over a crowd. One thing that really confuses me is how the hell they manage to write ONLY hit singles? Give their latest release Just Another Stay At Home Son a listen & try to change my mind. You won’t. You can’t. I’m sorry I don’t make facts I just type them xoxo

A few weeks ago, I was having burgers & beers with a bunch of friends in Newcastle. One thing lead to another & surprise, surprise - we all ended up at The Cambo. I had been a fan of Grace’s for a while now & this was her debut performance with her new band. Her solo shows have always been incredibly captivating, but this was something else entirely. I have never experienced a crowd at that venue so heavily engaged with a performer, from tender solo moments to the crescendo of her new single Dead or Alive. We all ended up at The Lass afterwards basically taking turns gushing to her about how captivating her set was. Get around GT.

Midway through a weary drive home from Sydney last month, our drummer Lewis called his mum. He had her on loudspeaker & we all got to bask in the wholesomeness of that conversation. This prompted me to tell the story of meeting Raj backstage at Groovin The Moo a few weeks earlier. It was 9 pm, the festival was in full swing & he had just gotten off the phone to his Mum over in The States. He told us that he talks to her every day & we had a really damned nice convo about the struggles of moving over here to follow his dream. I left feeling so damned inspired.

Back in the car, our manager Coops decided to show us some of Raj’s stuff. We had heard his features on a few Kwame tracks but had never delved into his solo catalogue. It is freaking HUGE. Hard hitting hip hop with elements of that enormous Death Grips production & ferocity at times. I distinctly remember Lewis feeling as though Coops had been holding out on us by not showing us Raj’s stuff earlier. We sent the email mid-way through the drive and had him booked before we touched down in Newcastle. Prepare yourselves for this set, it’ll get sweaty.

RAAVE TAPES SHUT DOWN THE CAMBRIDGE: 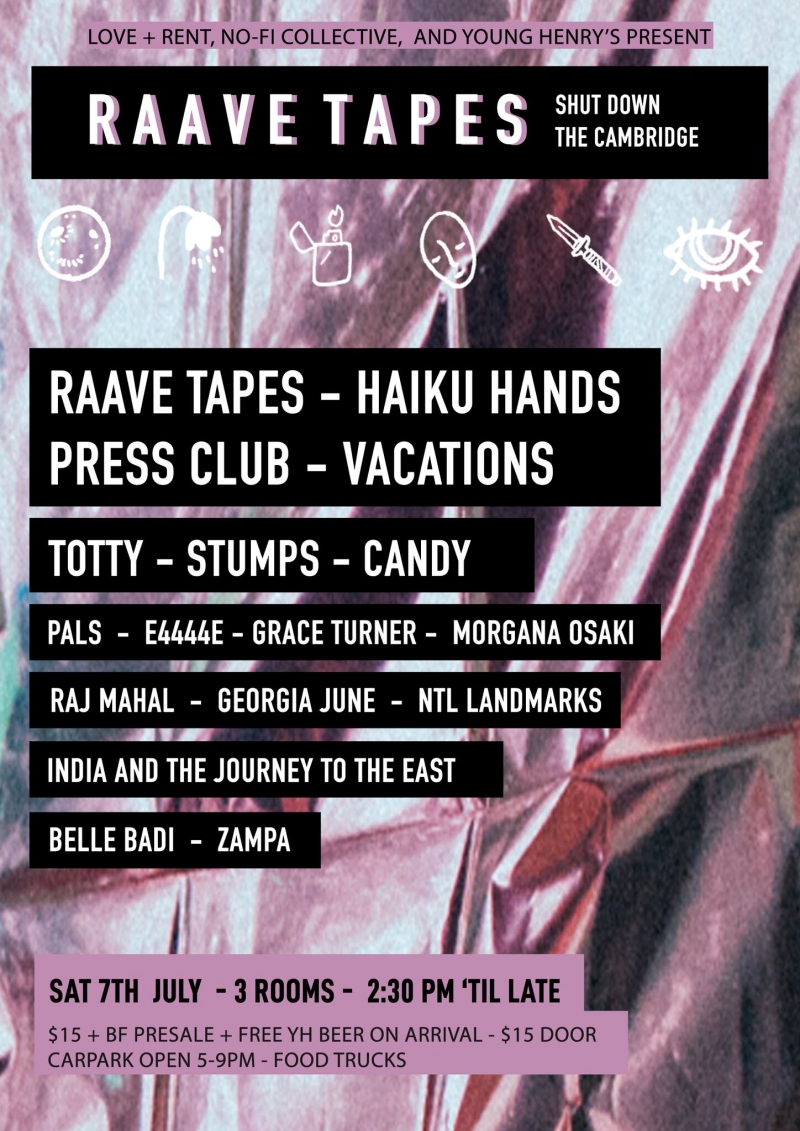 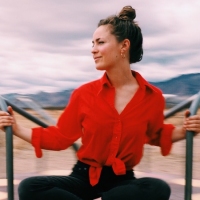 20 Tracks That Shaped Me with Ainsley FarrellShe's currently celebrating the release of her beautiful new single, Walls. 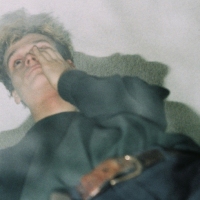