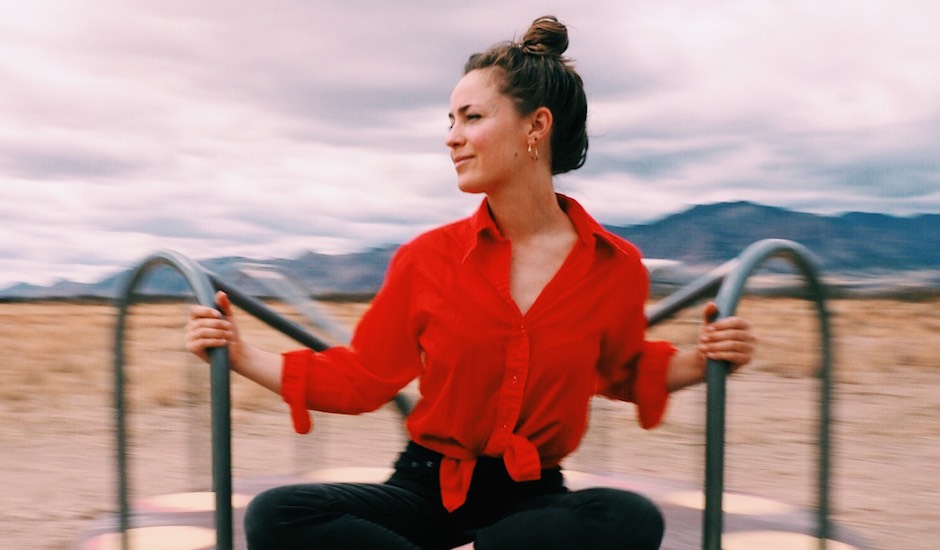 Following on from a buzz-worthy bunch of showcases at SXSW earlier this year, Ainsley Farrell has backed up the hype with a beautiful new single Walls, which also comes with a fantastic, self-directed video clip, filmed in her grandparetn's Ohio abode. California-born, she's quickly gathering a strong fanbase down our way too, with plenty of airplay last year thanks to singles like Lady Long Hair and Dark Hours.

She was kind enough to give us a little insight into her musical mind, with 20 tracks that have shaped her thus far. Check 'em out once you've seen/heard Walls, below:

I used to sing and dance to this song in my room on repeat around the age of 13. It’s always been an empowering and uplifting song for me.

Big Mama was a strong, badass lady, whose songs remind me how resilient and influential women are.

My dad used to play her album, Tapestry, when I was little. Putting it on is like visiting an old friend.

I first heard Electrelane in high school. It’s an all girl indie rock band with killer songs. I’ve always wanted to be in an all girl rock band.

The Strokes - What Ever Happened

In 8th grade I went on a week long school trip and brought two albums on CD with me: Room On Fire and Veni Vidi Vicious (The Hives). I listened to those back to back to back for a very long time.

Built to Spill - Carry The Zero

This was one of the first songs I taught myself on guitar.

I first heard this song in high school and I don’t think I’ve ever replayed a song more. This was my introduction to The Shivers and they’re still one of my favorite bands to this day.

This song got me through high school. It made everything better.

Beirut was my favorite band in high school. I had a huge crush on Zach Condon and was amazed by how many instruments he could play and by his onstage presence. Their music was definitely influential in my early song writing.

This was a great song to rock out to in high school. I wished I could play songs like this one day.

Two Sheds - To Be Alive

I discovered this song a long time ago and I always lose track of it or I eventually forget about it. Everytime I rediscover it, it makes me really happy.

Andrew Bird’s music has had a huge influence on me and my early songwriting. He’s a phenomenal musician, who seems to do everything with such care and thought. It’s taught me to appreciate small details in everyday life and music.

Blind Willie McTell & Curley Weaver - You Was Born To Die

The blues have been very influential in my songwriting. I listened to a lot of blues in college and this song really stuck with me.

This has been one of my all time favorite bands since I first heard them in early college. I’ve always wanted to play music like this. I like to blast it in times of self-doubt.

There was a period of my life in college where I stopped playing and writing songs. I listened to a lot of Animal Collective during this time.

I remember hearing this song when it was first released. I was sitting on the living room floor with headphones. My roommates were busy around the room with their studies. I couldn’t stop replaying it and smiling. It was a weird sort of awakening moment of feeling myself again.

I’ve been a huge fan of Jana Hunter’s music. I started listening to a lot of it when I started getting back into playing and writing songs again. I saw her live in Portland towards the end of college and for the first time thought, “I want to do that.”

I listened to this song a lot after a long, hard break up towards the end of college. It felt great to rock out to.

This was my quintessential break up song. It got me through some tough times and inspired me to start writing more.

Another great break up song that empowered me to break away from that chain and pursue what I loved to do. 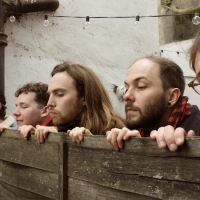 Premiere: Watch the rather sardonic new video for Animal House's single, No MammaThe formerly Oz, now UK-based rockers are under no illusions as to who they are. 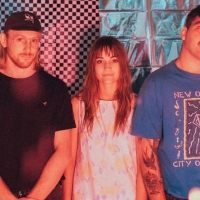 RAAVE TAPES pick out their must-see acts of their Cambridge Hotel takeoverThe Newcastle dance-punk trio are calling the shots on July 7, with a line-up headlined by themselves, Haiku Hands, Press Club and more.
Bands