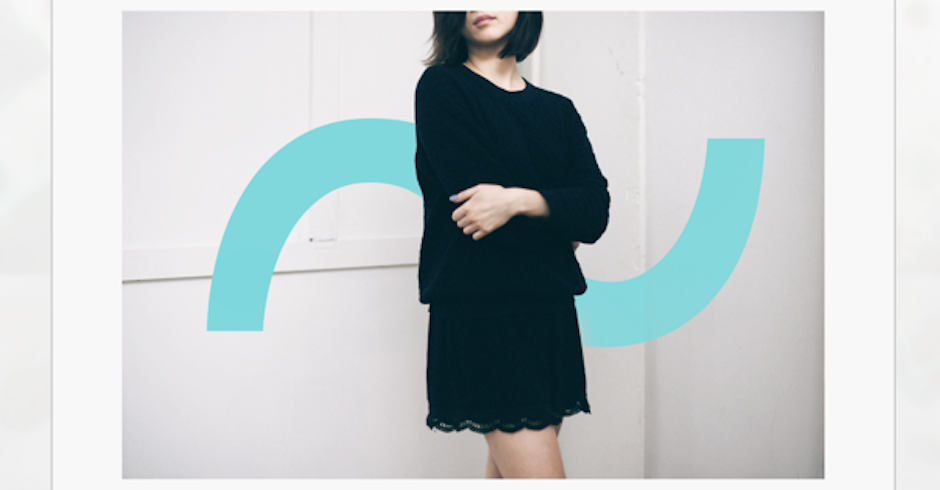 Don Wowry, it's a hell of a name and with the mix of songs in this column it's definitely the dark horse. Kicking off with off-kilter, dark beats that slide into a 90s teen angst sitcom guitar riff Don Wowry definitely isn't what you're expecting. Then again it's hard to tell what you're supposed to expect from that suitably vague introduction. But what's clear is Don Wowry isn't headphone music, I wouldn't kick back and listen to it but rather pop it on at a party and let it play out. Even if the music does cut out and just feature a raw vocal cut for a moment, it still works because who doesn't need weird pop pyschy songs in their life, as Blyolk sort of said.

If you're a fan of Vallis Alps then Fill The Field by Tinker with vocals from Jolie is a must listen. With sparse instrumentations, the power of the song comes in the emotion weaved into the lyrics and vocals as they dance lightly amongst the gentle drum taps. Over time this gives way to a more firm certainty within the song and sort sees the song the plateau as it goes on. But I really can't help but get drawn back to the fantastic introduction and in turn wanting to play this song over and over.

So I'm breaking the rules a little here by writing about Pendant who happens to have over a 1000 likes but Lovely Head are just under and Take is imbuing me with a strong case of, 'I need to write about this right now omg,' So for the sake of this piece I'll take about Lovely Head, the moniker of Vivian Hughes, but really check out Pendant too. My first encounter with Vivian Hughes didn't come through her music, well it did but I didn't know they were one in the same. Regardless she wrote a fantastic piece about assimilation for the Guardian which is a must read. Take is the Lovely Head and Pendant at their best, merging shoegaze and introspective lyrics with drone-like beats respectively.

Salt is one of the most beautiful songs I've heard all month, hailing from Resin Moon in Alice Springs. Which is great in itself because I find when you report on music you can often get caught in a bubble of reporting on the musicians of cities. You tend to forget music doesn't just happen if you exist within that bubble, for example The Rubens formed in Menangle which is near Camden, west of Sydney. Resin Moon is another strong case for musicians outside the big smoke making music killing it, case example here being the ethereal Salt.

Ah what a song this is, it's a Friday, it's the end of the 5 under column for the month and we have a song called Lit. It's the playful debut release from LA-based act DENM and while it isn't going to make you think about the greater things in life, sometimes you just need a song to get up a dance too. Lit is the song you need. It kicks off with some laid-back synths before the airy vocals dash into the song. It's a simple build, build and drop but it works oh so well in Lit. It doesn't sound as tired as you'd expect so kick back and hit play. 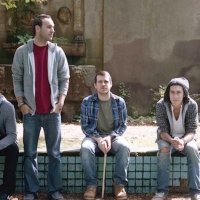 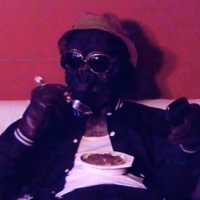 Premiere: Benjamin Witt teases his debut album with another track from it, TV DinnerThe LP, Future Rest, is out mid-June.
Bands