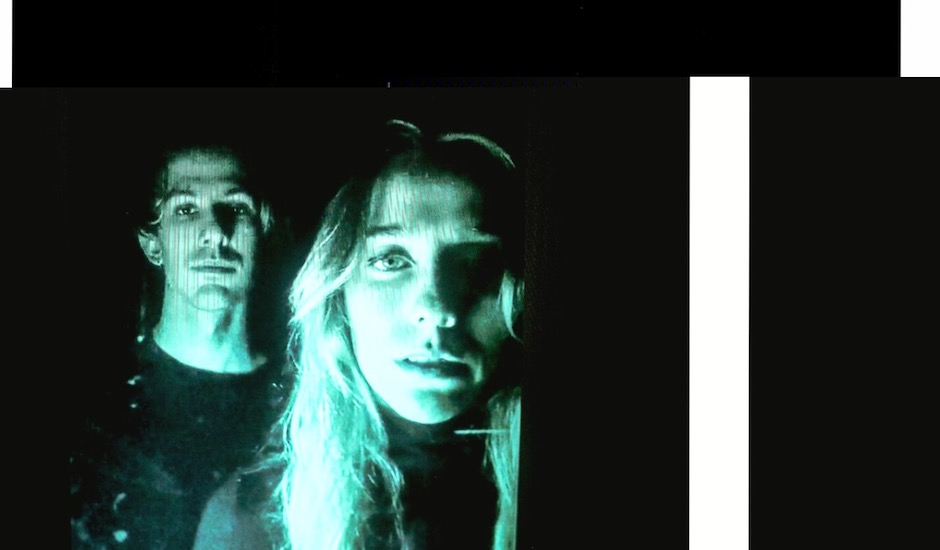 Since their emergence with Child Grows Old back in 2018, Sydney-based duo Micra have always come to surprise us. No matter how much they evolve themselves with every release - compare their 2018 debut to something released earlier this year, like Chemical Freedom, for example - the dream-pop pairing seem to always hit it out of the park with the next one, furthering themselves and widening their hazy pop sound with everything they've put out.

This evolution has been core to the group's slow-burning glow-up over the last two years or so. Their 2019 single Fuzz Captain blurred the lines between the Tame Impala's Lonerism and acts like Toro y Moi with its indie-meets-electronica-meets-pop creativity, and their 2020 output has extended this further, diving beyond their soundscapes to explore deeper niches within their sound that range from those heavier weighted to this post-punk/dream-pop-esque sound, right through to the undercurrents which dance around it, from subtle shadings of synth to stripped-back pop hooks.

Their new single Coral Crush - premiering on Pilerats today ahead of its greater release tomorrow, November 6th - feels like a masterclass in the excellence Micra has consistently shown us over the last few years, one that really cements 2020 as a stand-out year, despite everything that's unexpectedly come in their way. Coral Crush explores this more pop-centric side of Micra's sound, doubling down on that thick-layered-yet-floatingly-light haze of guitar and percussion that underlies these warping, MGMT/Beach House-reminiscent vocals.

It's these vocals that really give Coral Crush that pop edge. For much of Micra's discography thus far, vocals have kind-of moved around the swelling production it works alongside, weaving in and out of the song's natural ebbs and flows. This time around, however, it feels like things are flipped - the track's moving, percussion-led instrumental elevating the richness of the vocals above it, rather than taking attention away from it. There's a certain intimacy in those vocals too, and as the duo explain the song's meaning, it suggests that they come from a place that explores relationship complexities.

"Coral Crush follows a confrontation between two people and how they are influencing each other. Incompatibilities can slowly wear down a relationship over time. Once it comes time to confront it all the harder decisions are usually the healthier ones," the duo say on the single. "We wanted to make something that felt more light-hearted and fun than what we have put out previously. It’s a little bit less laboured over, minimal and pop-oriented."

It comes alongside an official video directed by Jessica Long and Harleigh English, filmed in Sydney's northern beaches. It's a video clip that further emphasises this washed-out psychedelic-pop edge to the single, with slow-rushing visuals warping amongst the music's own natural twists and turns.

Watch the video below as it premieres on Pilerats ahead of its release tomorrow, November 6th: 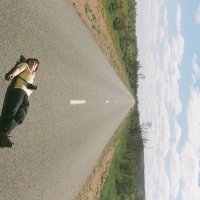 Photo Gallery: Tyne-James Organ takes us behind the clip for Not Ready For LoveThe video clip to the Melbourne musician's latest single sees him head into the desert, and we take you behind-the-scenes of how it happened. 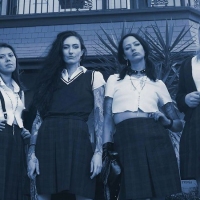 Meets BOYSCLUB, who lash out at toxicity with their new single VillainsThe Sydney-based four-piece having a break-out year, and delivering high-tier punk about the patriarchy in the process.
Bands