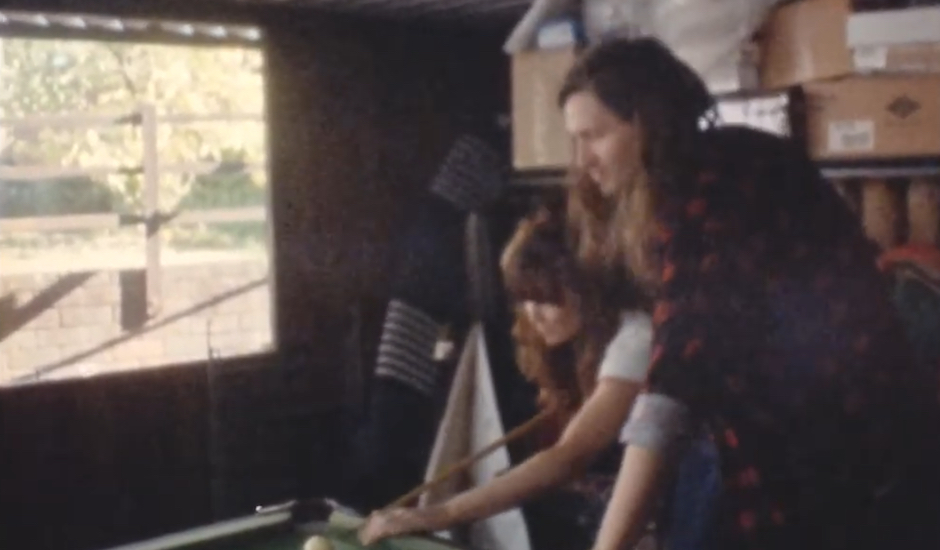 Across the past twelve months or so, The Little Lord Street Band have surprised us. They've long been somewhat of a cult favourite within Perth's live music sphere - they're a regular on lineups, whether it be festivals, headline shows or support slots - and their recorded work has always matched that, but in the last year they've seemingly really stepped it up. On the road to their new album (which we'll get to in a second), the group have really doubled down on their trademark country-pop sound and have shown how they manage to twist it and warp it to match the current day, being a unique example that's able to take one of music's most distinctive, classic sounds and make it feel modern and timely.

It's something their debut album A Minute of Another Day does incredibly well. With its release last Friday, the album really poises The Little Lord Street Band as a distinctive face of West Australia's future and the wide-ranging sounds it encapsulates, merging their alt-country backbone with smatterings of new tones that further their sound, and washes it with new textures and flavours. It comes in the pop hooks that move between the often-layered guitar work, the crunch and grittiness that comes with them dipping their toes into realms of rock and indie, and even the subtly when they embrace folk and country full-stop - The Little Lord Street Band tackle a lot of sounds, but they most definitely pull them all off.

The album's (almost) title-track Minute of Another Day is one that showcases this brilliantly. It's rich with this alt-country-meets-folk tones that are elevated thanks to its anthemic, pop-centric songwriting, exploring the meeting place between the acts long-synonymous with country's most distinctive sounds, and this kind-of new-era age for country music that revolves around musicians like Kacey Musgraves.

Today, however, we're premiering the video clip for the single, which encapsulates the song's lyrical attempt to bring you into the rollercoastering life of a musician, and the highs and lows that brings. Directed by Mitch Tomlinson and filmed on classic Super 8 cameras, the video is rich with this hazy nostalgia that really shows the highs (and, occasionally, the subtle lows) of musicianship, and what it feels like to be 'living the dream' as a band that have really risen the stakes in 2020, and gone from strength to strength while leading up to their career-peak thus far of a debut album.

"The house was overrun with lights and film paraphernalia, bit of an obstacle course for the team and the band," they say. "We worked with Mitch on an idea to have the one long take happen in around the house; band and activities that the average musician would get up to round the space, whilst writing, creating, rehearsing and living by cooking, playing pool, playing with the dog and generally mucking round the place. The bandmembers (Alex Megaw, Belle Harvey, Michael Savage and Natasha Shanks) come and go out of frame, while Jimmy sings us through the song while the crew follow him around the place."

The video clip arrives ahead of a single sold-out launch at The Rosemount Hotel on Saturday September 19th, but they've also just announced a second show at Mojos on Fremantle, which you can get tickets for here, and more information here. Until then, take a dive into the video clip below: 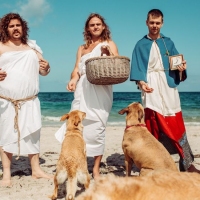 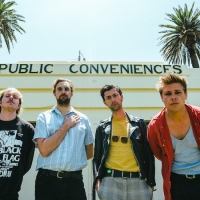 Album Walkthrough: A. Swayze & The Ghosts break down their debut, Paid SalvationOver the last four years, the Tasmanian group have put in the work to blossom into something special. Now, it all pays off.
Bands