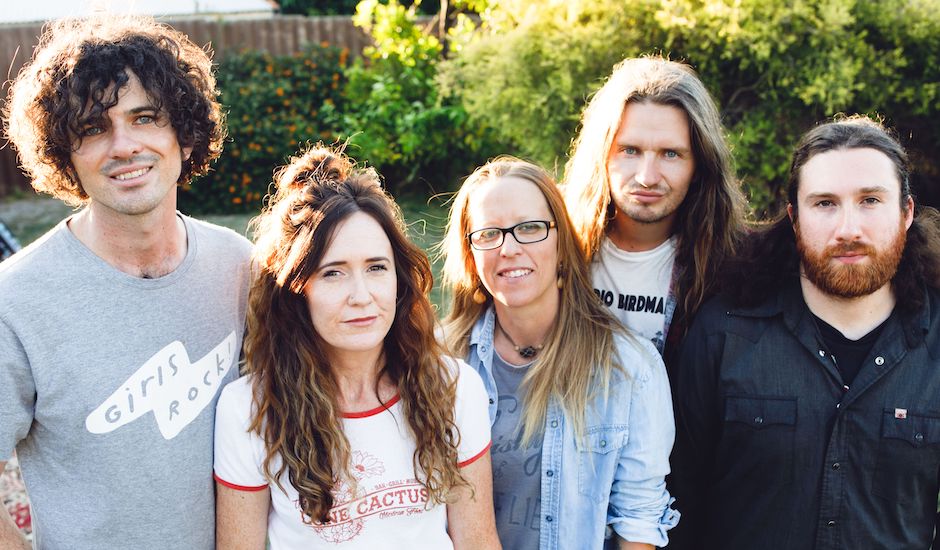 Perth's country and folk-aligned worlds are spheres we don't talk about too often anymore, but that doesn't mean there's nothing going on there. Across the last twelve months alone, the bands that specialise in West Australia's more subtle approach to rickety guitar and forward-fronting lyricism have flourished, whether it be in the more folk-centric, indie-esque worlds through acts like Jack Davies and The Bush Chooks and Tanaya Harper; the worlds of blues 'n' roots through Lincoln MacKinnon and Dan Howls; or in country, via bands such as The Little Lord Street Band.

The latter in particular is a group that have really come to shine recently, putting in a tonne of work since their earliest introduction - a four-track debut EP that arrived back in 2016 - to consistently raise their personal bar and step forward as an exciting fresh face presenting music that often, gets overlooked in favour of what's a little more 'marketable', according to the radio heads and so on. Their 2018 EP Waking Up Next To You was a good example of this growth, as are the pair of tracks that arrived last year - Frankie's Back In Town and Where Are We - that continued to prove The Little Lord Street Band's place as a state-wide favourite in country and its many teasing forms.

Today, that's continuing still, premiering their new single and first for 2020 - Fighting For Air - a few days early, a treat worth celebrating considering their success, particularly in the last twelve months. Fighting For Air sees things shake up a little, not so much in sound - their twanging, anthemic-like melodies and rhythms are still centre frame, and still as great as ever - but in the fact that it sees the band's Natasha Shanks take the spotlight vocally, leading the track's dizzying four-minute duration as she dives into quite a personal and intimate story of mental health, and the idea of 'fighting for air' I think a lot of people can relate to at the moment.

"So the story is, I'd go out surfing with my sisters and brother and sometimes I'm out of my depths with trying to keep up in big surf and am driven by a fear of getting left behind which causes panic in putting myself in situations that are compromising for myself, family and others," Shanks says on the track, which arrives alongside a string of tour dates that'll take the group across the state - mostly in full band mode - over the next few months. "Can't tell you how many times I've panicked out in the surf when I'm caught in the impact zone or the surf gets really big and I peak. Same on land when I've taken way to much on and can't do it all and the panic sets in about deadlines, expectations, judgments, decisions, keeping up. The source of it all is mental health, and usually, I'll experience depression, anxiety, and panic attacks and it's crippling like getting caught in a huge swell and 'fighting for air'.

"We've gone with the 'less is more' approach to lyrics and vocals and instrumentation in Fighting for Air and it shows the bands dynamism," she continues. "We absolutely loved working with Dan Carroll at Rada Studio, he created the coastal soundscape in the production and it really lifts the scene of the song. We were still reworking it in the studio when we recorded it as far as composition and totally loved watching it come together in the safe space and hands of my bandmates."

It's rich and potent with The Little Lord Street Band's constant lyrical detail, and it's quite a listen because of that. Take a dive into the track below, find the dates underneath that, and stay tuned as the group move towards the release of their debut album, expected later this year - it's going to be a good one for the band. 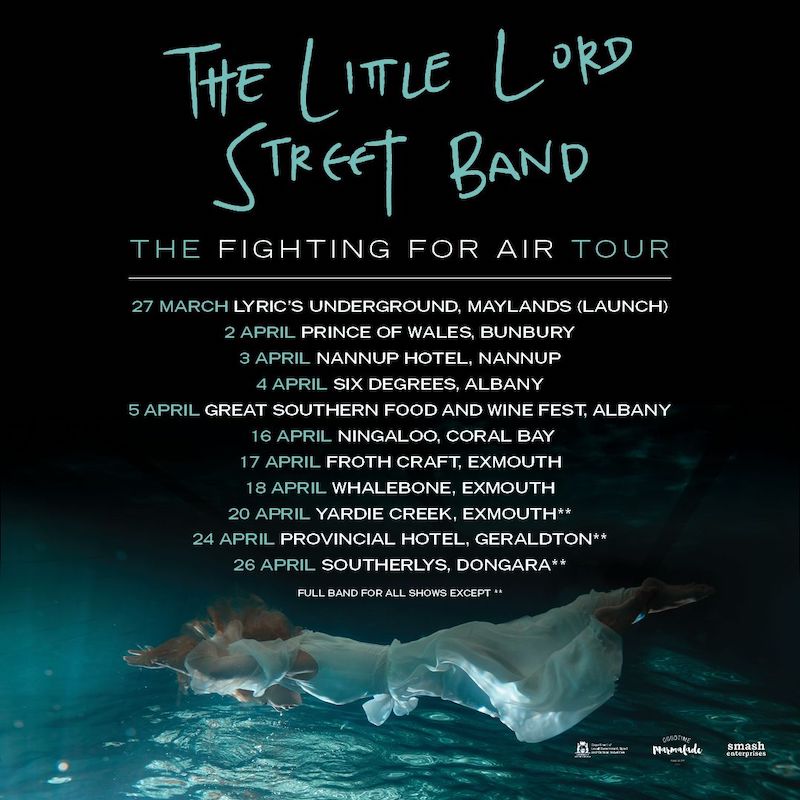 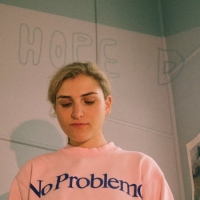 Introducing Brisbane's Hope D, who steps up with her new single, SecondNow joined by a full band, the Queensland musician's aptly-titled second single bites with a more pronounced crunch. 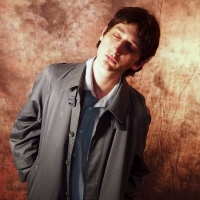 Introducing RINSE, who emerged with his debut single, Tell Me Tell Me Tell MeThe new project of Brisbane's Joe Agius - recognisable for his work alongside Hatchie - comes with great potential.
Bands