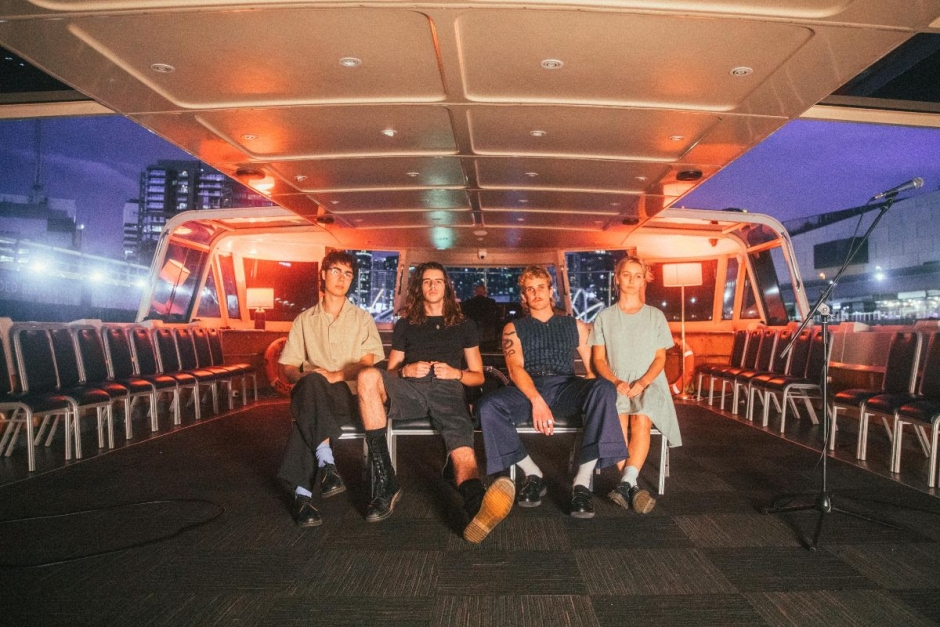 Just four weeks away from the follow-up to their acclaimed 2019 debut album Sunlight, today the Walyalup/Fremantle four-piece Spacey Jane explore a different style of illumination, in the form of chilled indie jaunt Hardlight.

Featuring a head nodding, relaxed vibe during the verses, the chorus picks things up and kicks into classic Spaceys, bringing the catchiness and emotion we’ve come to know from them.

Of the track, vocalist and guitarist Caleb Harper says "I wrote this song about how I was feeling like my life was a bit like one of those nightmares where you’re at school with no pants.  Except I used the metaphor of being on set and forgetting all of your lines (because it felt less silly).  I guess it’s about anxiety but also just having no idea what I’m doing even though I want it to look like I really do.”

Featuring a music video shot on location on the Yarra River, Harper elaborates on the video, explaining “Finding time to produce music videos in between touring can be pretty squishy and occasionally calls for spontaneous and strange ideas - Hardlight was one of those.  This was our second time working with Nick, he created the concept for and workshopped the Lunchtime music video remotely due to covid border restrictions, so it was great to have him on set this time.

The brief was pretty simple: We had a day off in Melbourne and we wanted to film a whole performance-based video that felt interesting and exciting.  Nick pitched the charter boat and we loved it straight away, we got to dance around on a party boat on the Yarra River for six hours, it was a lot of fun.”

Check it out now and mark June 24 for their second album Here Comes Everybody! 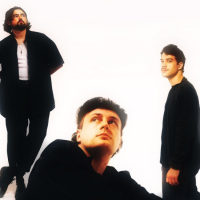 Premiere: Bad Weather - Cherry The alt-pop group put a modern spin on a classic noughties pop-rock sound with their latest single, the first taste of what’s to come in their forthcoming EP. 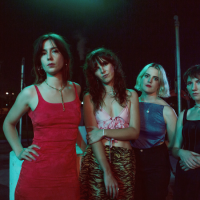 Body Type’s debut album, Everything Is Dangerous But Nothing’s Surprising“It's the best part of being in a band, when you've got so much going on that you’re just living and breathing it”
Bands