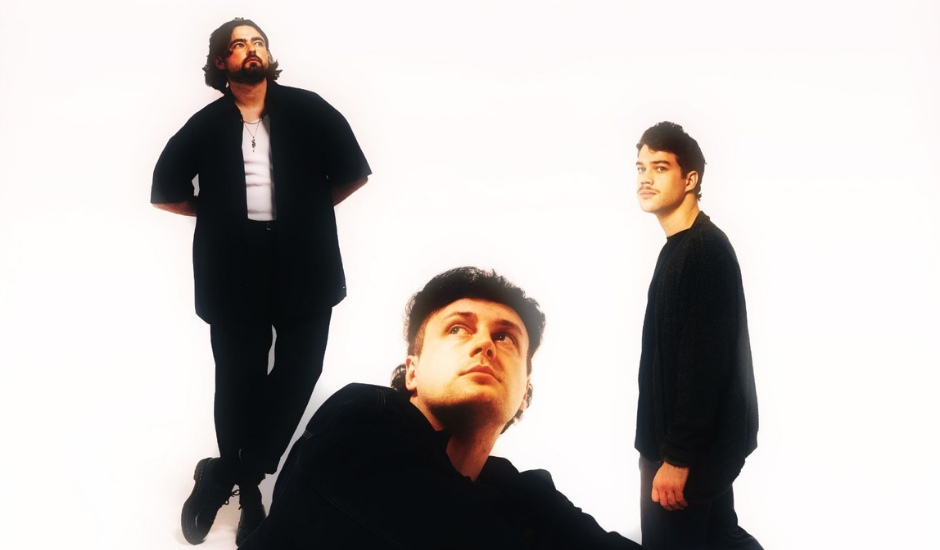 Last year we got to know Boorloo/Perth based artist Bad Weather a little better with the release of the off-kilter pop tune Caring Is Cool. Fast forward through a spectacular year including support slots for WA heroes End of Fashion, The Faim, Young Robin, and Death By Denim, and the group are back with the announcement of an EP on the way, giving us the first taste as we premiere the lead single Cherry before its official release tomorrow.

Drawing influences from the likes of Michael Jackson, M83, Bon Iver and The 1975, Cherry blends the bands alt-pop sound with 80s synthesizers and indie-emo vocals to create a track reminiscent of a 90s teen movie soundtrack, with a modern twist. The steady tick of the drums explodes into a crashing whirl of guitars and synth melodies when the chorus hits, driven by a crunching bass line, providing the perfect base for the vocals soar as they flaunt their pop sensibilities with a ear-worm of a hook. Touching on themes of love, loss, self-reflection and growth, Cherry possesses an emotional depth with earnest and melancholic lyrics such as “Cherry, it’s harder for me than it is for you, Cherry, how can I stay if we can’t pull through?”

Produced by Mark McEwan (Tkay Maizda, Holy Holy, The Naked & Famous, Drapht) at Underground Recording Studios, the singles polished sound and crisp production keeps it relevant in a modern generation of pop songs, as 80s and 90’s pop-rock elements add a unique edge that reminisces classics such as Stacey’s Mom or Jessie’s Girl.

It’s looking like a huge year ahead for the outfit, which includes more music with the release of their debut EP come July. For now though, get an early taste of Bad Weather’s sizzling new single Cherry before it makes it way into the world tomorrow (May 20), as we premiere it below.

Bad Weather’s new single Cherry is out May 20.

Friday May 27 - The Bird, Northbridge WA 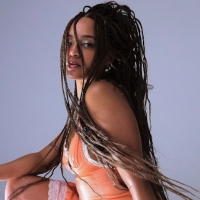 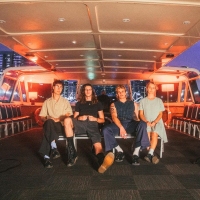 Watch: Spacey Jane - HardlightLocal legends are back with a new single as anticipation builds for their sophomore album out next month
Bands