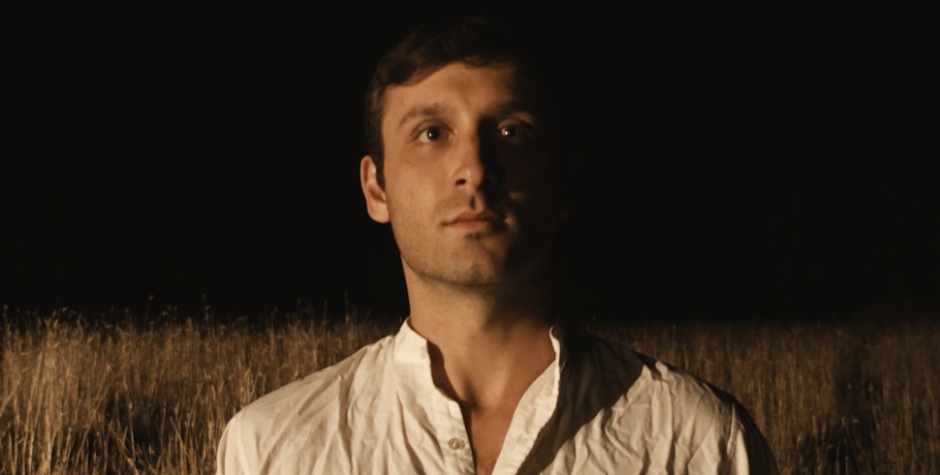 D.D Dumbo is a real cracker of an artist. He first burst onto the scene three years ago with his EP Tropical Oceans but after that not much happened, a few shows and a bunch of videos showcasing how he creates his sound live. And within blogging circles he became the Frank Ocean of Australia, there were hints of an album here and there but not much seemed to be happening. However, the rains have come in 2016 as Walrus is D.D Dumbo's second single this year! It's a bleedin' miracle, if slightly overwhelming. So here we have it, Walrus from D.D Dumbo's debut album Utopia Defeated and it's got all the classic D.D Dumbo touches; looping guitars and vocals that blend into a slightly off-kilter but mesmerising sonic mix. But at the same time Walrus steps beyond on the bounds of Tropical Oceans, it's a little bit freer, more experimental and definitely ready to challenge his existing, if small, catalogue. On ya Dumbo, bring on Utopia Defeated I say which will be released October 7, the pre-order details are HERE. 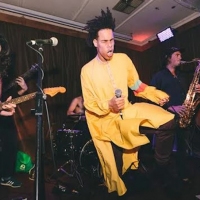 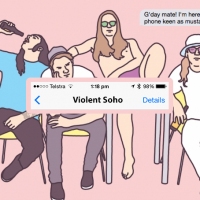