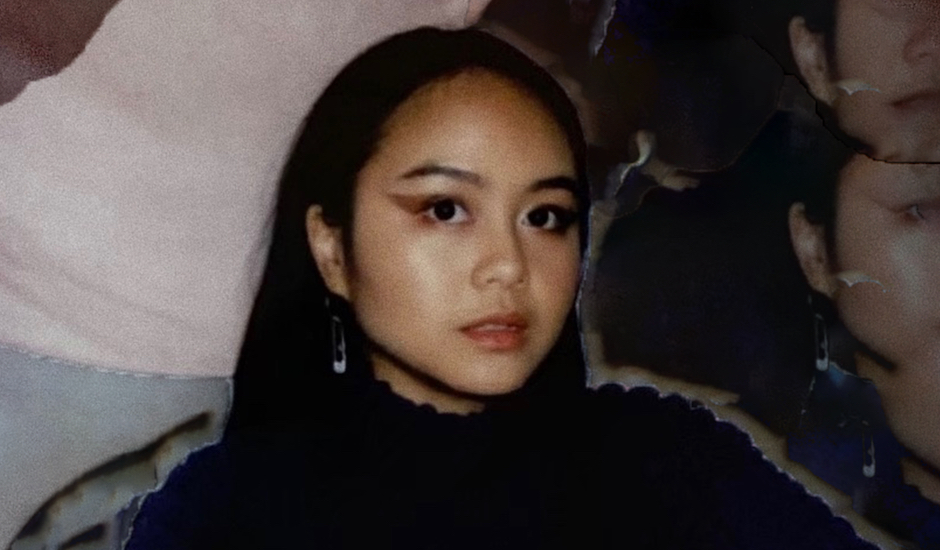 We get introduced to a range of new artists on a daily basis, meaning that it often takes something really special to immediately stand out from the pack. Melbourne-based, Jakarta-raised musician Matahara has something that sets her apart, however; something that makes you instantly stop what you're doing and pay attention - even if it's only for a stirring few minutes.

Raised in the south of Jakarta, the musician - whose alias translates to 'the sun' in Indonesian - has instantly found herself connected amongst Melbourne's community-built DIY music space, nestling herself amongst songwriters such as Pilerats favourite Tram Cops to write stirring, genre-moulding music that feels unlike anything else. It plucks from a wide-ranging string of influences spread across pop, R&B, electronica, indie and hip-hop; Matahara's work exploring the strange, changing intersection of these sounds with a hazy, bedroom-like richness that emphasises the detail in everything she puts out.

It's something that was shown on her 2020-released debut single What A Waste and everything else she's put out since, especially as she heads towards the release of her debut EP Triple Alliteration, worked on alongside Tram Cops for a release this Friday, March 19th. Blue Dreams is another taste of the EP premiering on Pilerats today ahead of its unveiling, and it's a beautiful moment that seems to encapsulate her craft at its most wonderful, taking you on an exploration of her musicality across a four-minute journey.

Sound-wise, Blue Dreams reaps in the blending of those aforementioned genres. It begins quite indie-like, with a gentle guitar melody moving amongst Matahara's vocal which in itself, adds a bit of a pop edge to the sound. Then, later on, comes a wash of electronica and percussion that builds on its versatile nature, moving beyond the traditional more indie-pop sound in favour of something that reflects the changing sounds of the current-day, and the newcoming league of bedroom-pop artists that incorporate every facet of their sound within the same set of work.

Go deeper, and you'll find Matahara's potent songwriting and lyricism amongst Blue Dreams too, as slight hints of romanticism move amongst the otherwise quite aching vocals. "I spend a lot of time writing music, daydreaming and exploring things on my own. Because of that, I think I struggle to connect with people romantically," she says. "The song is about experiences that I’ve had with different guys over the years. If only I could mash them all up together, then he would be the boy of my dreams. I haven’t met the boy of my dreams."

It's a wonderful introductory moment to Matahara that arrived ahead of her debut EP this week, which you can pre-save here. In the meantime, however, take a dive into Blue Dreams below as it premieres on Pilerats now, and then introduce yourself to the person behind it:

Hi my name is Marissa Yudinar (she/her), a songwriter and musician based in Naarm. I started making music when I was 15 and am now 21. I was born and raised in the South of Jakarta where it’s beautifully chaotic, busy, loud and full of surprises. Then moved to Naarm in 2015 and immediately fell in love with the city and its music scene. Now I’m just busy with music and work part time in a spice shop since I just graduated last year!

It’s really hard for me to describe my music, I struggle to answer every time someone asks this question. My best friends say that my music sounds as if you’re walking around the galaxy filled with colours and stars in your dreams. Which is a cute description, I thought. Declan Byrne says that my music reminds him of Yo La Tengo, which is also cool. In its simplest form, I would say that I make electro-pop music and it covers themes of platonic and romantic love, homesickness, loneliness and all the angsty stuff. Haha!

Lyrics usually come to me first. I would write things on my notes when things that make me feel something happen. Usually, they're just a couple of sentences, then I would go home, try to explore that newfound theme/idea, and find the melodies for it. If the structure sounds solid to me, then that’s when I would take it to Logic and start building up the production.

However, since I am still new with the technical stuff, for this EP, for instance, I took all the demos that I’ve created over the years to my dear producer, Michael Vince-Moin and just worked from there. So it’s good to have a foundation that’s very much Matahara and have a friend/collaborator like Michael to heighten and bring my songs to life.

Can you tell us a bit about this new single, Blue Dreams?

I spend a lot of time writing, daydreaming, and exploring things on my own. Because of that, I struggle to connect romantically. The song’s about experiences I’ve had with different people over the years. If only I could mash them all up together, then he would be the boy of my dreams. I haven’t met the boy of my dreams. Sonically, I think it’s the most interesting out of all so far, it has elements of surprise that make me flutter every time and it just sounds so dreamy and warm. I really hope people like it.

It’s the final single from your debut EP out later in the week, can you tell us about that release too?

This debut EP, Triple Alliteration is a personal project that I’ve manifested since I was 15. I’ve been dreaming of this day to arrive and I can’t believe it’s finally here. The name of the EP was derived from a short story that I wrote when I was in my final year of high school; I wrote a story about Matahara, Melbourne and Music - Triple Alliteration. It’s a project about life, love and finding your true self through music.

I’m currently working on new music and building my live show. Me and the boys (the sweetest, coolest boys in the world) have just started rehearsing a couple weeks ago. We’re really excited to bring these songs into a live setting. Most importantly, I just hope for my debut EP, Triple Alliteration to be able to explore the world, meet new people everyday from around the world and make them smile and dance.

I hope that people smile when they listen to my music or they would find my music interesting and fun. The same way as how I would always smile listening to SOPHIE’s Hard or Lorde’s Hard Feelings/Loveless, just to name a few. I hope it makes them feel things, good things, I hope and I want them to know that this project came from the heart. 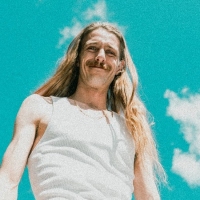 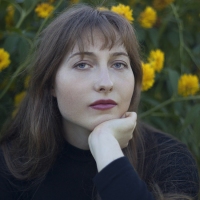 Premiere: Meet Martha Marlow, who makes orchestral pop with Don't Want To Grow UpThe Sydney musician's new single is a stirring blend of indie, pop and orchestral brilliance unlike much else out there.
Bands