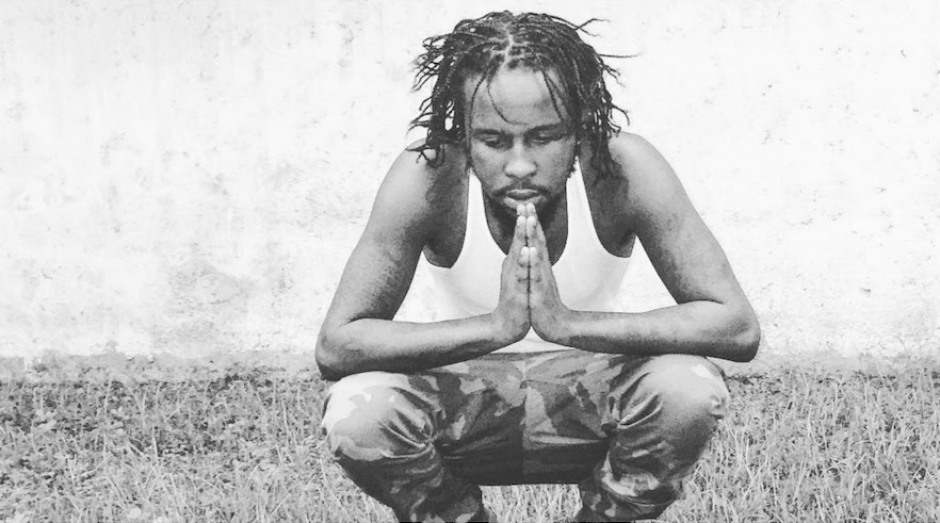 The latest episode of OVO Sound Radio, released over the weekend, saw Jamaican dancehall artist Popcaan handling some of the hosting duties — dropping some exclusives in the process, including the previously heard Culture Clash dub of Drake's hit One Dance and Popcaan's own rendition of Drake's Hype, taken from record-breaking album VIEWS.

In case you missed it, French Montana also made an appearance on the latest OVO Sound episode to drop some exclusives of his own, including Drake-featuring trap anthem No Shopping, which includes Drake's long-awaited response to the series of disses released by Joe Budden over the last two months.

You can hear the full episode of OVO Sound Radio below: 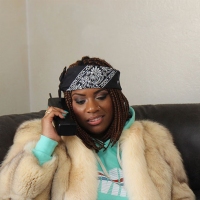 East Oakland rapper Kamaiyah drops a biographical documentaryThe rapper's A Good Night in the Ghetto mixtape gets the film treatment. 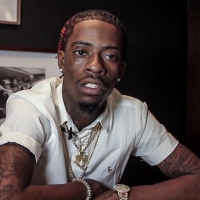