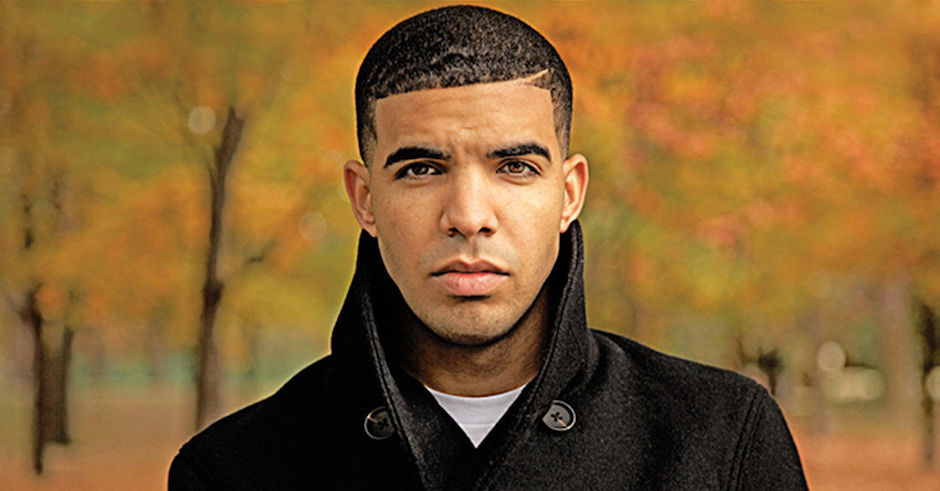 It's hard to believe now that, once upon a time, international megastar Drake wasn't a bestselling musician, Grammy award winning artist and cultural phenomenon, but sure enough only seven years ago Drake was still preparing his debut album Thank Me Later for its eventual release in 2010. Celebrating the successful release of his So Far Gone mixtape and various high profile co-signs, 2009 also saw a poor quality, ripped version of a collaboration between Drake and Kanye West hit the airwaves, before promptly disappearing into seeming oblivion as both men carried on with their enormous careers.

You'd be excused for not remembering You Know, You Know, produced by Kanye West for a pre-mega fame Drake, or at least assuming it would never reappear ever again. If you fall into the latter camp, however, you'll be glad now to know that you are wrong, as the official CD quality of the long lost collaboration has surfaced via Drake's own YouTube. And, boy, is it every bit as good as you would hope for.

Take a trip down Drake's memory lane below, and marvel at the fact that Drake hasn't even been famous for a decade yet. Weird, right?

Allday drops something a little cheeky, sexy, naughty for the fansThe latest Allday single is NSFW, but GFL (Great For Life). 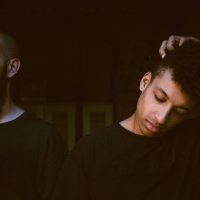