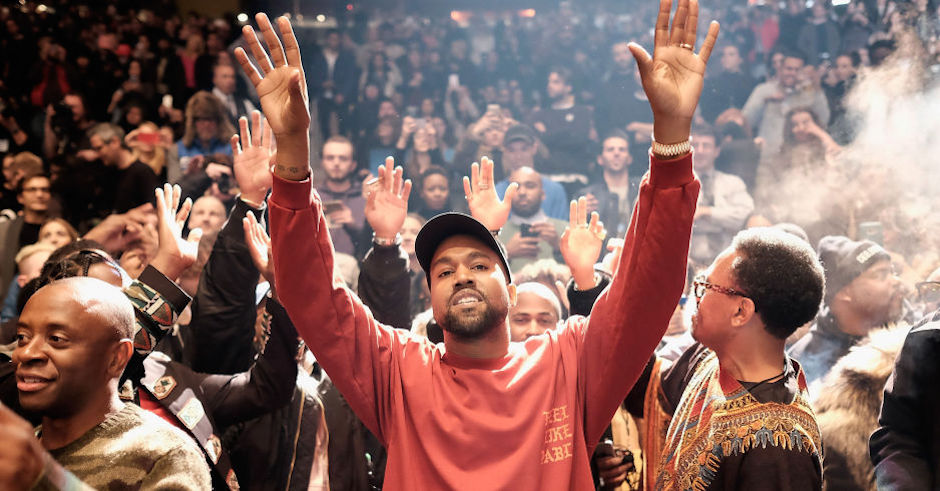 Arguably the biggest story in music for the last one or two days has been the huge unveiling of Kanye West's music video for his The Life of Pablo single Famous, featuring Rihanna. In typical Kanye West fashion, the music video has been a lightning rod for controversy, criticism and praise in equal measures, with the Chicago MC curating an entire livestream event at The Forum in Los Angeles for the video's debut.

Flying under the radar of the new music video, DJ Dodger Stadium (an electronic duo from Los Angeles who offered five contributions to The Life of Pablo) premiered an ambient, cinematic remix of West's Father Stretch My Hands Pt. 1 at the event before the music video's anticipated initial screening. Finding the duo stripping Kanye West from the song entirely, and allowing the Kid Cudi hook to feature alone over the soaring, pacing violins, the DJ Dodger Stadium remix might be an entirely different effort to the song's original form - but no less worth hearing.

After all, hearing is believing, right?

And, of course, while we're at it, we'd be remiss not shine a light on an equally dope DJ Dodger Stadium remix of Beyonce's Hold Up, from latest album Lemonade. These guys are something else, that's for certain. 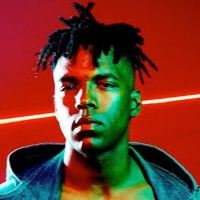 Mark Clennon brings a fresh take on dreamy R&B with BloodA future star in the making. 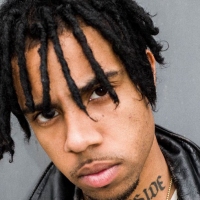