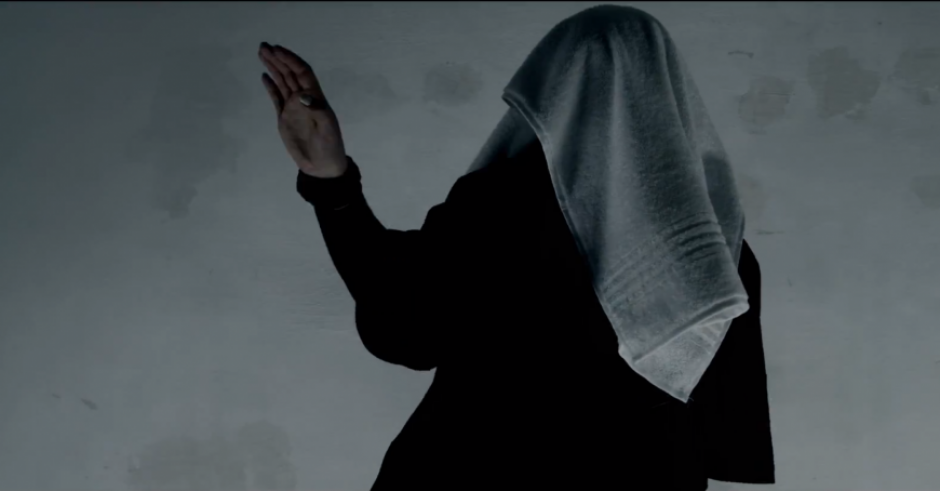 18-year-old Swedish rapper Yung Lean continues to rise up from the murky depths of the cloud rap hood, fuelled purely by his rabidly obsessed kingdom of underground fans. You might remember our musings on Yung Lean in our Cloudwaves 10/10 Would Listen back in September, where we picked out Yoshi City as a track of the month, off YL’s latest album Unknown Memory: “If you like the muddled beats of Clams or the lyrical absurdity of Lil B you will surely grow to love the Yung Lean doer! #sadboys4life”

After alluding at new material on his Facebook yesterday, this morning YL uploaded a track titled Volt, which sees the teen talent rapping over a beat from fellow Sad Boy Micke Berlander, AKA Yung Gud, who was the producer behind the swirling sonics of Kyoto, and White Armor, whose from the Gravity Boys crew (Ecco2K, Bladee etc).

“I got orange juice and doobies, I be touring troops and groupies”, raps Lean, mimicking the favourite pasttimes he previously alluded to (soft drinks and weed) in his breakout hit Gatorade. Volt also sees Lean reflect on his newfound prosperity: “money in my bank account” “did it out of zero” and how it’s all been built on his remaining singular-visioned and true to his own weirdness: “thanks to everyone who hates me, only makes me fit my role”.

Volt sees Lean continue his move towards more elaborate video productions, bringing on Berlin-based design studio PWR to create the clip - the video for his last track Yoshi City was leagues glossier and seemed big budget compared to the D.I.Y. Windows '95 style, Tumblr-core style clips we were used to from Lean: Volt witnesses a series of sinister, B & W, artfully-composed compositions switched up with Lean rapping and doing his characteristic wavy hand dancing during a ligthtning-filled thunderstorm: 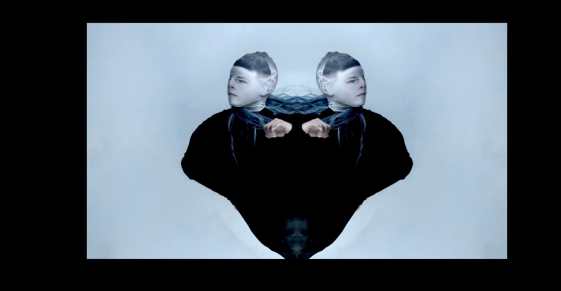 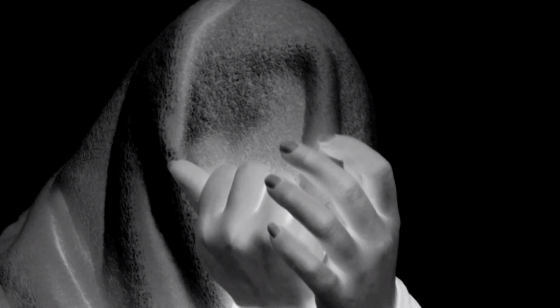 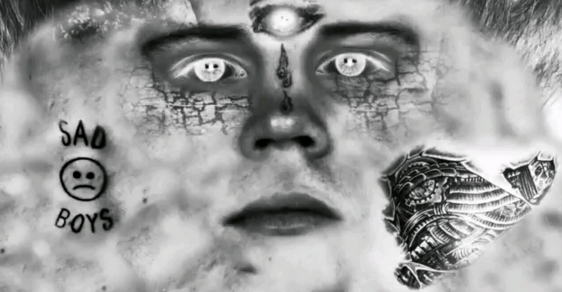 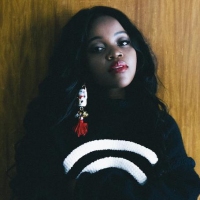 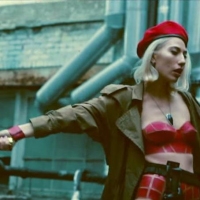