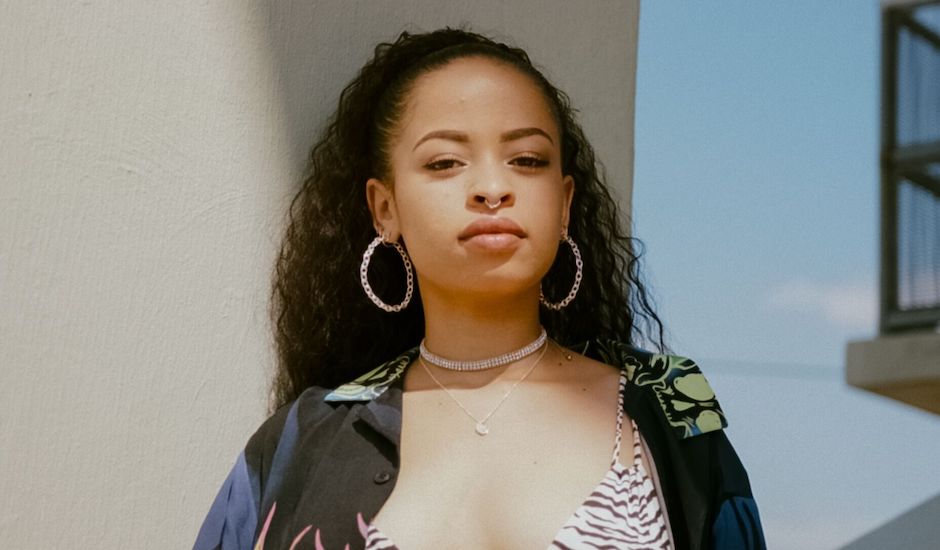 Australia's having a bit of an R&B moment coming into 2020. While the rest of the world grapples with some of the genre's leading names releasing incredible albums (SZA, Kali Uchis, H.E.R., Jorja Smith, Kehlani and the list goes on), Australia's R&B world lays with an exciting collection of up-and-comers with the talent and potential to blossom into global favourites, interjecting these conventional sounds held to the genre with mannerisms from elsewhere that make them characteristic to Australian R&B: think Milan Ring's woozy pop, or Genesis Owusu's powerful hip-hop infusion.

Ms. Thandi is another, and one that bridges the gap between names like the aforementioned Milan Ring and Genesis Owusu. With her debut single, last year's On The Table, the Sydney-based musician whipped up a storm of shimmering R&B that introduced her as a powerful new force worth paying attention to, combining subtle productions with a stirring vocal whose pace moves between steady R&B and something a little more rap-centric; begging for a guest feature in the same way as those previously mentioned international stars layer their sounds with rappers like Travis Scott and Burna Boy.

That said, it's also a track that proves that Ms. Thandi can do it herself, and that she doesn't need a guest feature to get the job done and put out some world-class music. It's something that her second single, HUNNY, proves too. Premiering on Pilerats today ahead of its greater release this week, HUNNY is a track that makes it two for two in terms of Ms. Thandi's musical output, with the Sydney musician using a thick, sprawling production as a backbone to showcase her craft in exciting R&B - something that both HUNNY and On The Table prove with ease.

"HUNNY is a track for the girls," she says on the track. "I’d describe it as a real life snapshot of the blurry and nocturnal time I spent with my best friends in Berlin at the beginning of 2019. HUNNY is a testament to the temporary bliss and freedom felt when we go out painting the town with substance abuse, ass shaking, and bar flirtation. HUNNY is also, importantly, about acknowledging that while we may have addictions and bad habits, sometimes as sisters, our love for each other is enough to suspend us from reality for the night. Really, it’s a different kind of love song."

It's a testament to Ms. Thandi's craft as a songwriter, lyricist and storyteller, and with plenty more to come, we think it's a good idea to jump into HUNNY below and introduce yourself to Ms. Thandi while you're at it:

My name is Ms. Thandi (pronounced Tahn-dee) and I live and create on Gadigal land. I was born and raised in Sydney into a musical family, and I am Zimbabwean and South African. The best way I can describe myself as an artist (and a human) is as a love song addict. I’m an escapist at heart so I love writing songs and creating things that are a subtle exaggeration of my reality. I am also currently obsessed with Photoshop and ice-cream. And I’m a social work student!

I would say the main umbrella of my music goes under R&B but beyond that, I am deeply influenced by soul – old and new, and hip-hop. I mostly sing but also rap. My music for me has to be slightly surreal. Singing has always been an escape for me so I’m either writing about a type of love or about myself slightly left of real life.

Usually at a session, the producer I’m working with will start jamming and I’ll be like “ooo I like that” and then I’ll start writing. I often have lyric ideas floating in my head or in my notes on my phone, and the vibe of the beat will help guide where it goes. Sometimes I write fast, sometimes slow. It really depends on how connected I feel to my idea, or how difficult the feeling I’m trying to capture is to put into words. P.S. I intend to learn music production myself this year as we need more female/non-binary producers in the industry!

This coming weekend! On Thursday (27/02) I’ll be at Waywards (Newtown) for On The Rise, alongside Hoodzy, Taka Perry and Raj Mahal. And on Saturday (29/02) I’ll be supporting Wallace at the Vanguard for her tour – big for me as I am such a fan of hers (I once fangirled and asked her for a picture after watching her perform at a music festival, shoutouts baby Thandi).

My 2020 vision is my debut EP that I’m working on. The visual side of music is also so important to me so I intend to create some beautiful music videos too… HUNNY might be on that list… And always plenty more gigs!

HUNNY is out on Friday the 28th everywhere. You can pre-save it now via my Instagram bio <3 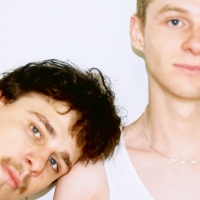 Meet craterface, the Newcastle alt-rap duo who make a debut with -12°Featuring fellow Newcastle-based musicians FRITZ and Aquinas, the track teeters on the edge of an experimental explosion. 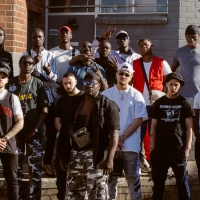