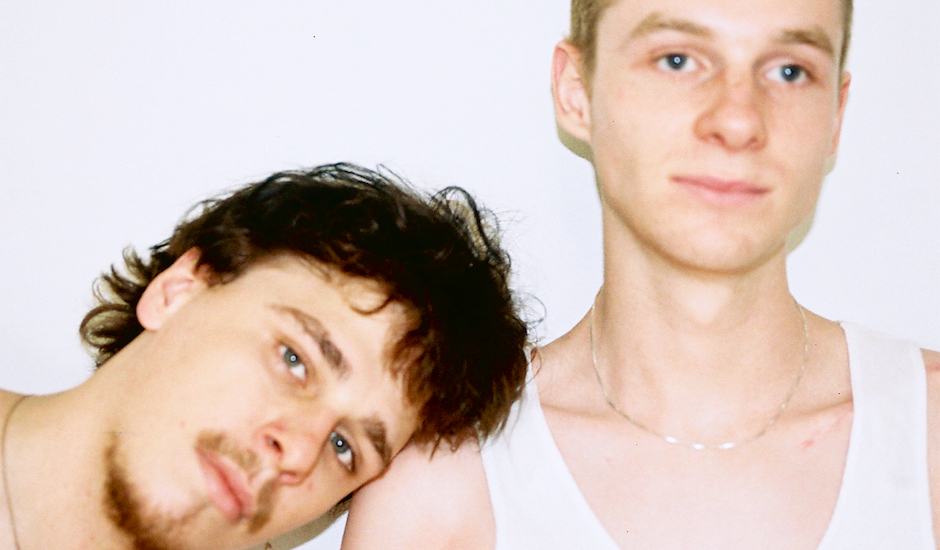 With the explosion of internet-fuelled experimentalism, music is getting a whole lot weirder. In pop music, you have acts like Charli XCX and Rina Sawayama pushing conventional hooks forward into the future and twisting it with left-field creativity, while in genres like hip-hop and dance, a once-convoluted space now feels as open and vast as ever; musicians like JPEGMafia, SOPHIE and 100 Gecs welcoming new edges to their respective sounds that constantly keeps things inspired and ready for a strong, experimental future ahead.

Back home in Australia, we're starting to see this experimentalism leak into the commercial world, but it's typically reserved for up-and-coming newcomers or - if a big, already commercialised artist is leaning into experimentalism - is reduced down to just a subtle shading that could easily be fleshed out ten times more. It really feels like we're just beginning to grasp the open, uncharted sounds that are defining the internet's music world in the new decade, and with new artists emerging at a seemingly exponential rate, this desire to stand out and do something different is only growing and becoming more brash.

Enter Newcastle alt-rap duo craterface, who - in a way that wouldn't really feel possible even just a few years back - are uniting the sounds of those aforementioned boundary-pushers and tinkering with it to create something of their own. The Newcastle-based duo are becoming cult-favourites of Australia's experimental world - their Soundcloud account is littered with tracks stretching back almost a year now, including a ten-track mixtape dropped at the tail-end of last year - but their new track -12° is one that has the potential to push them outside of this bubble, and there's a strong chance it's going to happen.

Enlisting fellow Novocastrians FRITZ and Aquinas, -12° is a five-minute ride that won't let you off until its final metallic clang stops echoing out, exploring the venn diagram of SOPHIE's sharp-edged experimental electronica, JPEGMafia's ferocious, yet light-hearted hip-hop flow, and BROCKHAMPTON's chaotic energy and combining it all into one track that feels like an embrace of the future. There's nothing quite like it in Australia at the moment - Adelaide boundary-pusher Lonelyspeck would probably be a close comparable, but they take on this sound in other ways - and that's what makes it so remarkably special.

"After Don’t Be Confused we really wanted to expand our range so we took it upon ourselves to enlist the help of two of our favorite artists from our amazing hometown," says the duo's rapper, baby bruh, on the single, which is entirely self-produced by craterface's other member, Taki Local. "The process was effortless and we managed to make the song we had always dreamed of. Those two rascals fit in perfectly to the crater studios so everything came naturally. The single is basically about being a cold, confident, calculating person and the emotional turmoil that comes with this braggadocio, it’s almost a duality… one that I think every musician with an ego feels."

There's a lot to dive into here, but there's absolutely no doubts that we're gonna be talking about these guys for a while now, so maybe just hop into -12° below and introduce yourself to the future while you're at it:

We are an experimental hip hop/pop duo from the amazing town of Newcastle (shoutout to the N). The act consists of myself Baby Bruh (rapper/vocalist) and the best dam producer in the world, Taki Local.

Sheeesh, if we had to be super specific about what genre we fall into, we would probably have to say post-SpaceGhostPurrp pre-Britney Spears Toxic Hip Hop made in a sewer. Nah, for real though we just make what we feel like making at the time of recording which is usually on the spectrum of sappy ass love songs and bloodcurdling revenge rap.

Usually, Taki will cook up a pack of potential beats and we will sift through them all together and add elements as we see fit, whether that means writing a hook, a rap verse, or working on additional melodies.

We really just use energy though, we know when some shit we have made is hitting the way it should so we invest all of our adrenaline into whatever track that may be. Like the first loop in -12°, Taki had made that and wasn't really feeling it but instantly that flow just spilled out of my mouth and it was on. We both our stank faces when something is slapping and they were out during that session.

Yeah, this shit was so dam fun. Being ignorantly proud Novacastrians we both really wanted to do a collaboration with local artists, after hitting the drawing board hard, we decided on grabbing the talents of Aquinas and Tilly of FRITZ.

The shit wouldn't have worked at all if we didn't all get along so we made sureto woo them both accordingly. The one key rule in those studio sessions wasto leave your ego at the door and listen to each other's ideas without any grain of judgement or apprehension.

Yeah, we are closing February by assisting Shady Nasty on five dates of their Bad Posture tour. We are so fucking proud of our live show man, its whatkeeps us as cocky and brash as we are. We will be in Brisbane, Gold Coast, Byron Bay, Sydney and NEWCASTLE.

After this tour and the release of our best art ever we are going into hibernation/recording mode. With us already releasing a whole ass tape we want to slow down and refine our work a bit so we will continue working on an EP.

Other than that ,we really want to tour and bring our energy to every fucking city that we can, tear the shit down.

All the usual places, DBC was a Spotify/Soundcloud exclusive; -12° is on all streaming platforms. 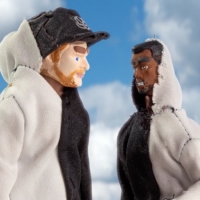 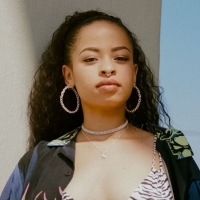 Premiere: Meet Ms. Thandi, who makes smooth R&B with HUNNYFollowing the release of her debut single On The Table last year, HUNNY makes it two for two from the Sydney musician.
Rap / R&B