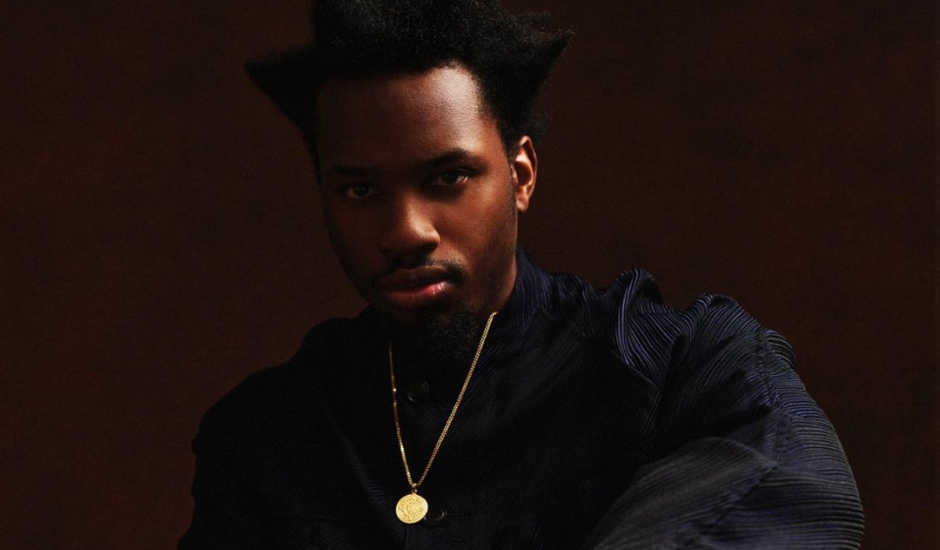 Earlier this year Denzel Curry delighted fans with the release of his highly-anticipated, now critically acclaimed album Melt My Eyez See Your Future. Now in the midst of the final leg of his US LP tour looking forward to joining lineups at Field Day, Beyond The Valley and Wildlands in December 2022 to January 2023, Denzel unveils a new video for X-Wing alongside an Extended Edition of this year's record release.

Dark, moody with a neon glow, X-Wing’s accompanying video cuts through scenes of Curry illuminated by the lights of a dystopian-city at night. Featuring some silhouette swings with a samurai sword, very atmospheric club shots, and scenes of flying his X-Wing Starfighter vehicle through the flashing lights and illuminated screens of the city setting. Be sure to give the full clip a view below.

And if March’s 14-track album and this latest clip were not enough, there is so much more Denzel Curry goodness and straight up fire to be enjoyed, with Melt My Eyez See Your Future: The Extended Edition. The extended LP release features 8 reimagined tracks alongside 2 brand new songs titled Chrome Hearts ft. Zacari and Larger Than Life (produced by Kenny Beats). What makes the track reimagined? For those who may have seen Denzel's NPR Tiny Desk Concert and The Tonight Show Starring Jimmy Fallon performances, may have noticed the 10-piece ensemble performing alongside him called the Cold Blooded Soul Band. The 8 ‘reinagened’ tracks are this ensemble alongside Denzel Curry showcasing their raw talent and abilities as musicians and storytellers, performing and recording each track live in a single take. Hearing these soulful, truth-telling hip-hop takes in their rawest, most potent form is truly something special that Curry has captured on this record.

Out now via Loma Vista Recordings / Virgin Music Australia, be sure to take a listen to the live-magic weaved into Melt My Eyez See Your Future: The Extended Edition, and check when you can witness these insatiable tracks live at an upcoming Denzel Curry show. 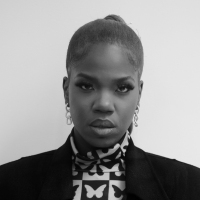 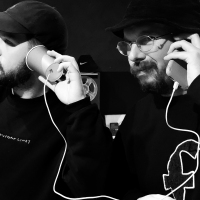