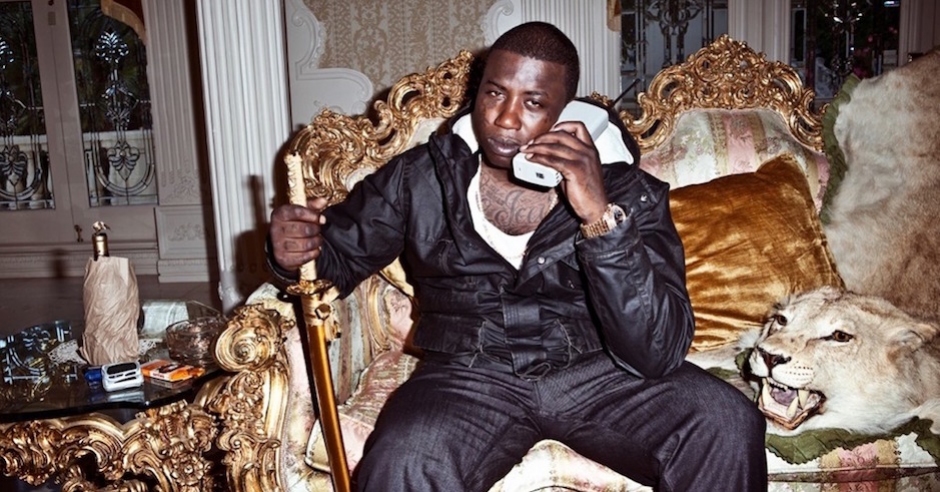 What's round and full of fire?

Not quite, Johnny Cash, but not so far off either — it's the hip hop round up. Wednesday is a bizarre time for any and all people, carrying with it both the joy of the work week being halfway over and the misery of the work week only being halfway over. It's a time for celebration and for despair, both, but in both instances calls for a round-up of hip hop releases to offer that treasured ring of fire that soothes the winter chill. It's like a circle, see?

On the back of Jeremih teasing a planned collaboration album with OVO talent PARTYNEXTDOOR, the superstar pairing released their first official collab via the 24th episode of OVO Sound Radio over the weekend. Grabbing a guest contribution from none other than hip hop icon Lil Wayne, the first taste of the two R&B talents' joint album Late Night Party is an uptempo R&B banger that packs a considerable punch. In terms of setting the scene for what to expect from the combination, Like Dat is a droolworthy new release up there with the best of OVO's many releases for the year of 2016, thus far.

Childish Major taps twin Top Dawg Entertainment talents Isaiah Rashad and SZA for this new smooth, birthday anthem. With Major himself billing the track as his first official single, and only just the beginning, this brilliant offering promises a great deal from the up and coming talent — with no small help from Isaiah Rashad and the ethereal songstress SZA.

Atlanta trap talent Rich the Kid is nothing if not prolific, with Rich Forever 2 being his third(!) mixtape release for the year of 2016, so far. Having previously received a co-sign from none other than Frank Ocean, among others, the latest tape contains contributions from fellow trap talents Lil Yachty, Young Thug and Lil Uzi Vert, as well as a hard-hitting addition from none other than the young God himself — Jaden Smith. With the extra enjoyment of an Invader Zim homage artwork and Rich the Kid's trademark turned up sound, Rich Forever 2 is a worthy addition to any daily playlist.

With dancehall being a huge trend in music right now, championed in recent times by industry superstars such as Rihanna and Drake, it's no wonder that up and coming artists are also beginning to embrace the sound. This upbeat dancehall addition from little-known up and comer 24hrs is a party-starting enjoyable listen from start to finish, and only goes to further demonstrate why the increasing popularity of dancehall in music is considerable cause for celebration.

Speaking of dancehall, hip hop rising star Allan Kingdom releases the video for this track, featuring a guest appearance by Jamaican talent Chronixx. Bursting on to the music scene with a feature on Kanye West's All Day, and a collaboration with Flume and Raekwon on Flume's latest album Skin subsequently, this track from Kingdom's warmly received 2015 mixtape Northern Lights is further indication of the Canadian rapper's potential and offers a 'fresh' take on the growing dancehall trend.

Esta. takes on a rework of Lil Wayne track Lady Officer, taken from the New Orleans rapper's 2008 album Tha Carter III, and churns out a smooth, dreamy rendition of the sensual, tongue in cheek hit. A member of the Soulection collective, Esta. has previously done reworks of such hits as Drake's Hotline Bling and Miguel's Adorn with great success, and has struck gold again with this Weezy link up.

Gucci Mane - On Me ft. Tupac

Trap icon Gucci Mane has emerged from a three year stint behind bars with a vengeance, having already linked up with huge names like Kanye West and Drake, as well as having released his own popular solo single in First Day Out Tha Feds (which recently saw a video released). Continuing on his hot run, a new Gucci track has surfaced via DJ Gregg Street’s Atlanta V103 radio show featuring none other than Tupac Shakur (yes, that Tupac Shakur). Billed as a new single from Gucci's upcoming album Everybody Lookin, the latest track On Me is further evidence that not only is Gucci Mane back, but he's back with a vengeance. 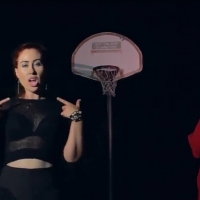 Premiere: Sarah Connor is on that APEX flex in her new videoBringing the same amount of toughness as John Connor's mother. 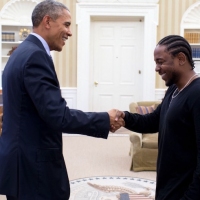