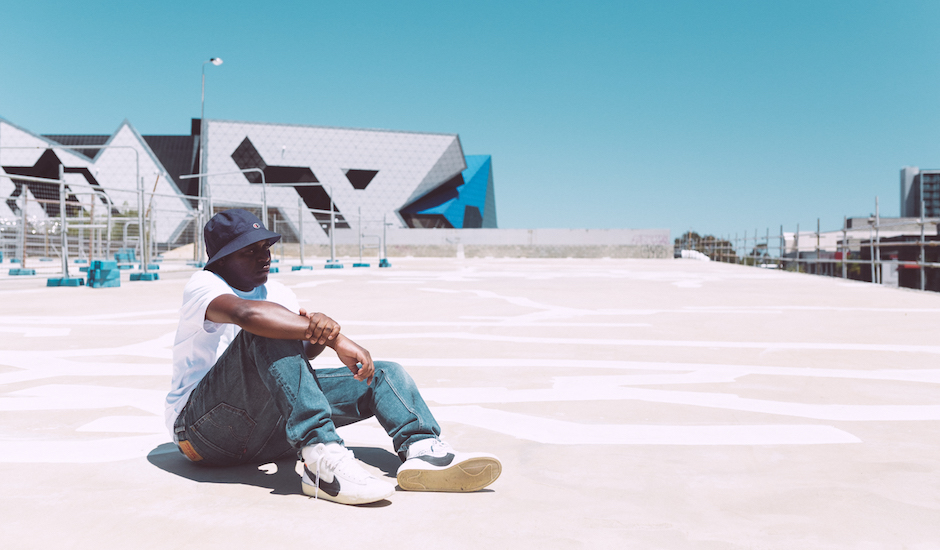 WA-based hip hop kid T$oko has had a pearler year so far - kicking it off with a huge triple j Unearthed Laneway comp winner to play the fest, he's been a busy fella since and it all culminates into a big launch party this Friday 22 June at Jack Rabbit Slim's. We hit him up to take stock of a great year, get amped for Friday and try get a little info out of him about what's on the cards for the rest of the year.

Congrats on a big past 12 months dude! What've been some of the highlights up to this point?

Tbh the man upstairs has blessed me man - I have so much to be thankful for and they have all been highlights. The triple j Laneway comp win and Unearthed just getting behind all my music and naming me one of the artists to watch out for 2018 has been huge. Being an upcoming artist who doesn't try to conform to your "current" urban stereotypes or necessarily try to emulate what is on radio/anybody else or what they do, is sometimes a blessing and a curse. It's something that I think I'm most proud of.

I wasn't trying to sound like the next Drake or Travis Scott or anyone else on an urban platform so for triple j Unearthed to just get behind some of the material I have put out and worked on over the past few months and see my vision really come through has meant the world to me as an artist and really pushed me to take things to another level for the rest of this year.

Also, being able to go east and just share my music with people on the other side of the country was something else. Being able to be backstage and open up for artists like Anderson .Paak, Wale, The Internet, Lil Wayne, Metro Boomin, French Montana, Future etc who are all artists that all influence me up until this day is huge man, it has made me want to go harder.

You've just dropped a new single in YOLA!, can you tell us a bit about it?

It was me just having fun and trying some new/different things in the studio. People seem to know me as this guy who gets busy on the microphone and spits bars but people who know me know I like to turn up, get lit and have a good time. I draw inspiration from everywhere around me - creatively the record incorporated influences from a number of different genres that I vibe to. It has drum'n'bass elements, Latin music... I just tried to bring all those elements together and have some fun with it.

It's a super fun, upbeat kinda track, is that the plan moving forward to try and challenge yourself/push yourself into new areas?

I don't know if I was pushing for anything as such. If the beat comes on and it's something I vibe to I just do whatever feels natural and what I feel is true to myself as an artist. I'm always looking to expand and grow and I think in some ways with the more music I drop the more you will get to know me as an artist and what I can do. I'll be able to show the different sides as we go along.

It's like going on a date, you don't show all your cards on the first date or maybe open up totally to that person. The more you tune into me as an artist the more you will be able to see more and more of what I can do. With YOLA! it was was something I had in the stash for a minute. It's an instrumental I heard a few years back and it's produced by Like from Pac Div. Everyone knows him as a rapper but he is crazy on the boards as well. Shoutout to Like I'm a huge fan of Pac Div and him as a producer so be sure to check out the latest project they dropped - First Baptist.

You've also just announced a big launch party, who's on the lineup and why'd you pick 'em?

Hyclass is a beast, a queen, a performer anddddd a diver on the deepend - love her to bits! Young Jaycee is a hell-talented young gun getting a great following in the city. Much love and respect to Modern Day Entertainment.

How's the Tone Youth gang going in 2018 - anything exciting coming up?

The gang is coming along well, we now have our headquarters and been cooking up something special so be on the look out!

And for you personally, what's on the cards once this launch show wraps up?

I think when it comes to me, I'd like to say expect the unexpected. I don't want to give away too much but I have some big announcements on the way and music I'm really excited to share. More visuals, more music, some exciting collabs, more vibes and more life!!! 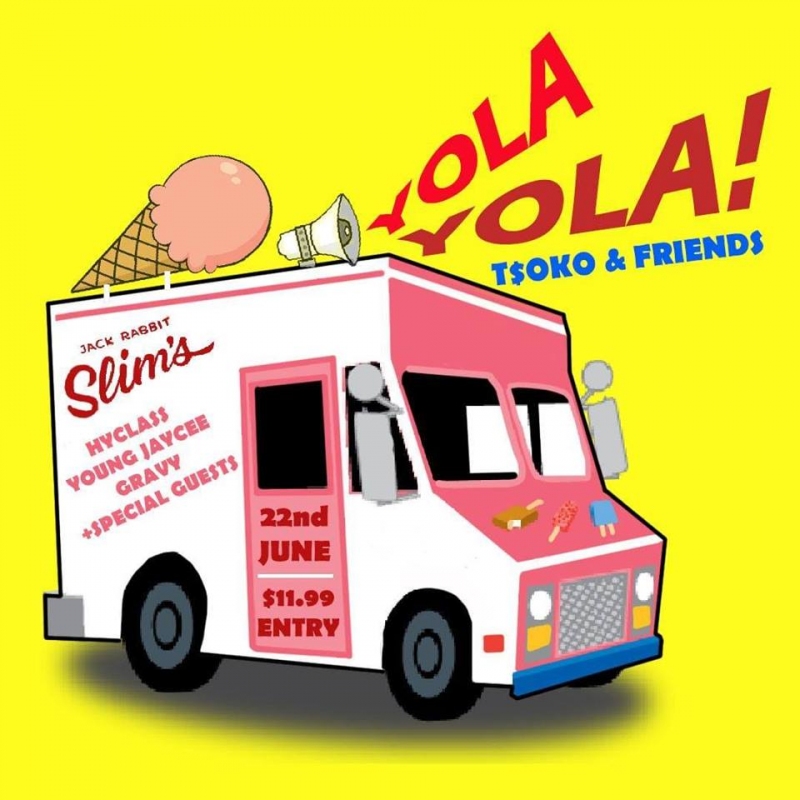 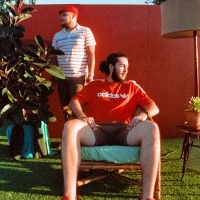 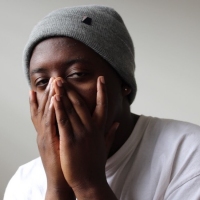 Ya boi Arno Faraji brings the heat with Bless (What It's Like) feat. Remi & Sensible JArno season is only just getting warmed up.
Rap / R&B