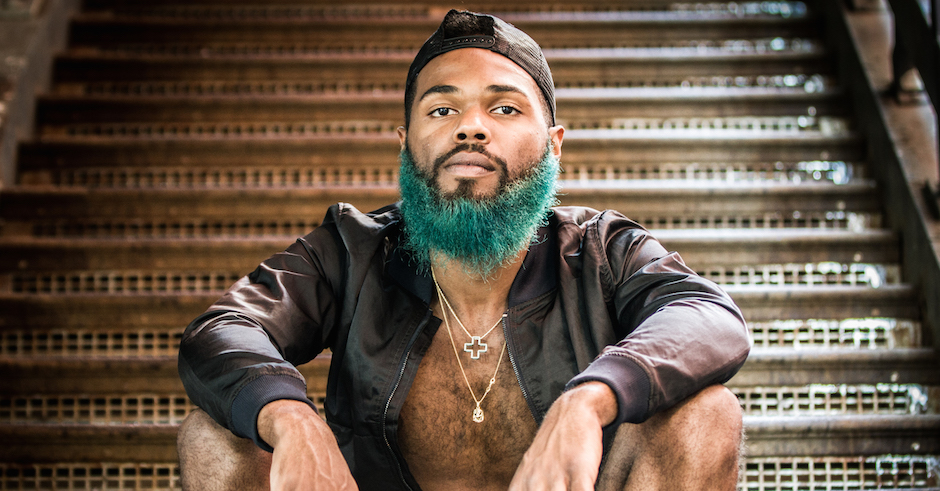 Winter chill got you down? Rain, grey skies, a little bit of snow here and there... Worry not, as we round up some of the week's hottest new hip hop releases for a mid-week Winter Warmer.

Just over a week out from the release of Gucci Mane's first studio album in five years, Everybody's Looking, the trap icon has joined forces with trio Migos for Sonny Digital-produced banger Now. Since being released from prison at the end of May, Gucci Mane has been on a hot run leading up to the release of what will be his ninth studio album, and this Atlantean connection with Migos is no exception. Migos, themselves, are coming off the release of the five track 3 Way EP last week, and continue their own solid stream of trap bangers over the Sonny Digital production with Guwop in tow.

Kent Jones, signed to DJ Khaled's We The Best, is currently riding high on the success of debut single Don't Mind, and looks to continue the track's success by grabbing bigger names Lil Wayne and Pitbull for the track's remix. Featuring additional ad-libs by the ad-lib OG DJ Khaled himself, there's no telling whether the remix will be nearly as popular as the original, but we have it now regardless.

Philadelphia rapper PnB Rock has been steadily releasing a series of freestyles recently, but emerges with the help of 2015's trap darling Fetty Wap and DJ Drama for a twelve track mixtape of originals titled Money, Hoes & Flows. With production coming from names such as Sonny Digital and Scott Storch, the tape in its entirety offers an extensive look at the up and coming PnB Rock, as well as fresh sounds from the ever-popular Fetty Wap.

Cousin Stizz — 'Where I Came From'

Boston's Cousin Stizz might be a lesser-known name right now, but that could be about to change entirely with the imminent release of Stizz's second album MONDA on July 14. The latest leak from the new album, Where I Came From, finds the up and comer speaking on his upbringing and beginnings over dark production, while the accompanying video finds the rapper exploring further. If nothing else, anticipation for MONDA should increase even further with the arrival of Where I Came From.

In today's bizarro hip hop news, MAGNUM Condoms have released the latest instalment of its Compound Gold Project with a collaboration between New York talents Joey Bada$$ and Jim Jones over a Don Cannon production. A thought-provoking ode to those the pairing have lost, Lost Ones might be bizarre in its origin, but sounds right at home in the catalogues of the two artists.

Fool's Gold signee Rome Fortune (who listeners might remember as having been featured on What So Not's recent single) combines forces with up and comer Tunji Ige, who himself recently dropped an eight track mixtape Prince of July, for this slow-burning, dark effort presumably taken from Fortune's upcoming mixtape Beautiful Pimp 3. Or perhaps even a possible collaborative full-length between Fortune and Ige, with the Soundcloud description reading "#6PIMPS coming soon". Based off this effort alone, fans will be chomping at the bit to hear more from the pairing. 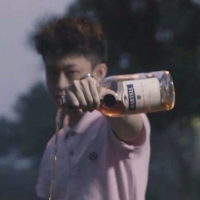 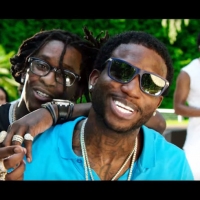